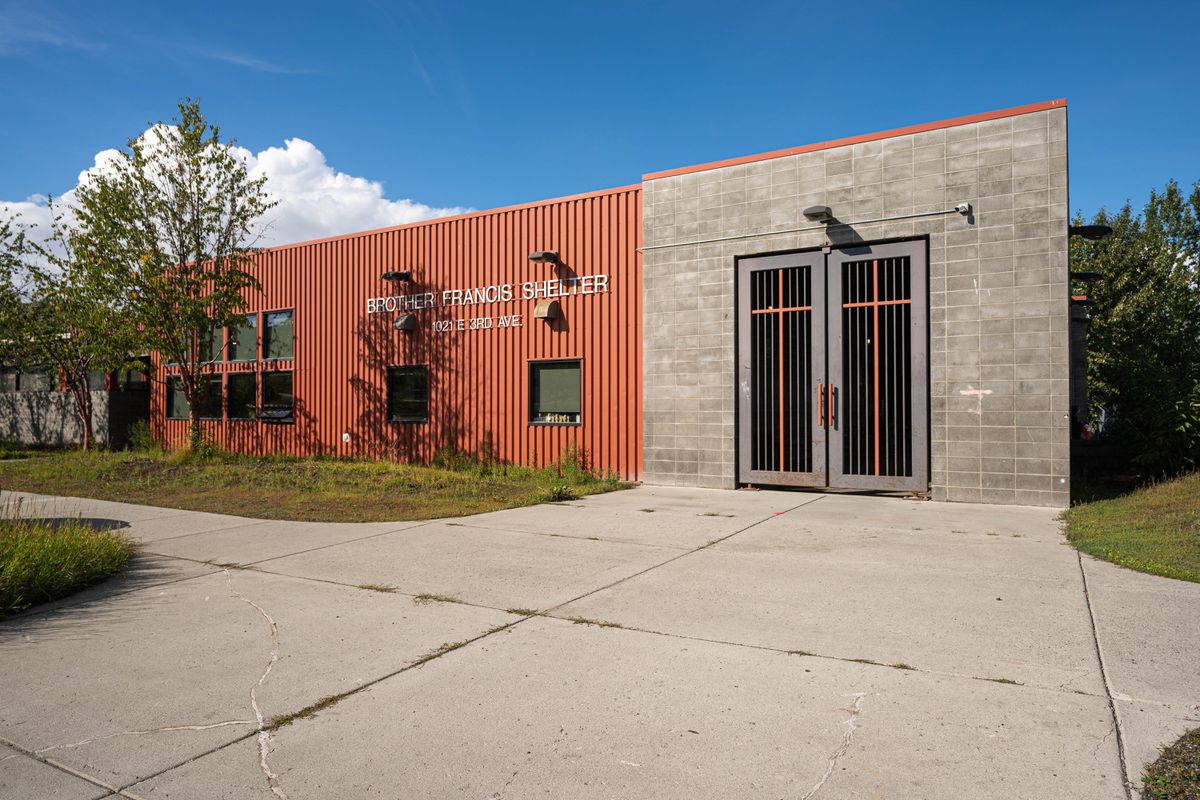 For at least two weeks, Anchorage will have federal support in attempting to quell a COVID-19 outbreak among its homeless population.

As of Thursday, 168 cases of the virus have been tied to the outbreak at the city’s homeless shelters, including one death. About 100 of those cases were directly associated with an outbreak at the Brother Francis Shelter, Anchorage Health Department Epidemiologist Janet Johnston said in a Friday community briefing.

The federal employees will be in Anchorage for at least two weeks, and could stay longer if needed.

Anchorage Health Department Director Heather Harris said the outbreak in the homeless population has become a main focus for the department, leading to conversations with the state. Working with city officials, the state requested assistance from the CDC, Harris said.

Harris said the federal government will provide assistance, but the city will continue to lead the response effort.

Harris said the federal workers will help state and local responders with best practices and look for ways to improve the response to the outbreak. This includes contact tracing and sharing data systems between service providers and state and local government.

Harris said HUD will also help advise the city on data sharing to better trace how the virus is moving through the community.

Additionally, HUD can help advise the city on long-term solutions for the homeless, including the city’s response to homelessness after the pandemic ends.

“Outside of just this immediate outbreak, how do we continue to help our citizens move into stable housing?” she said.