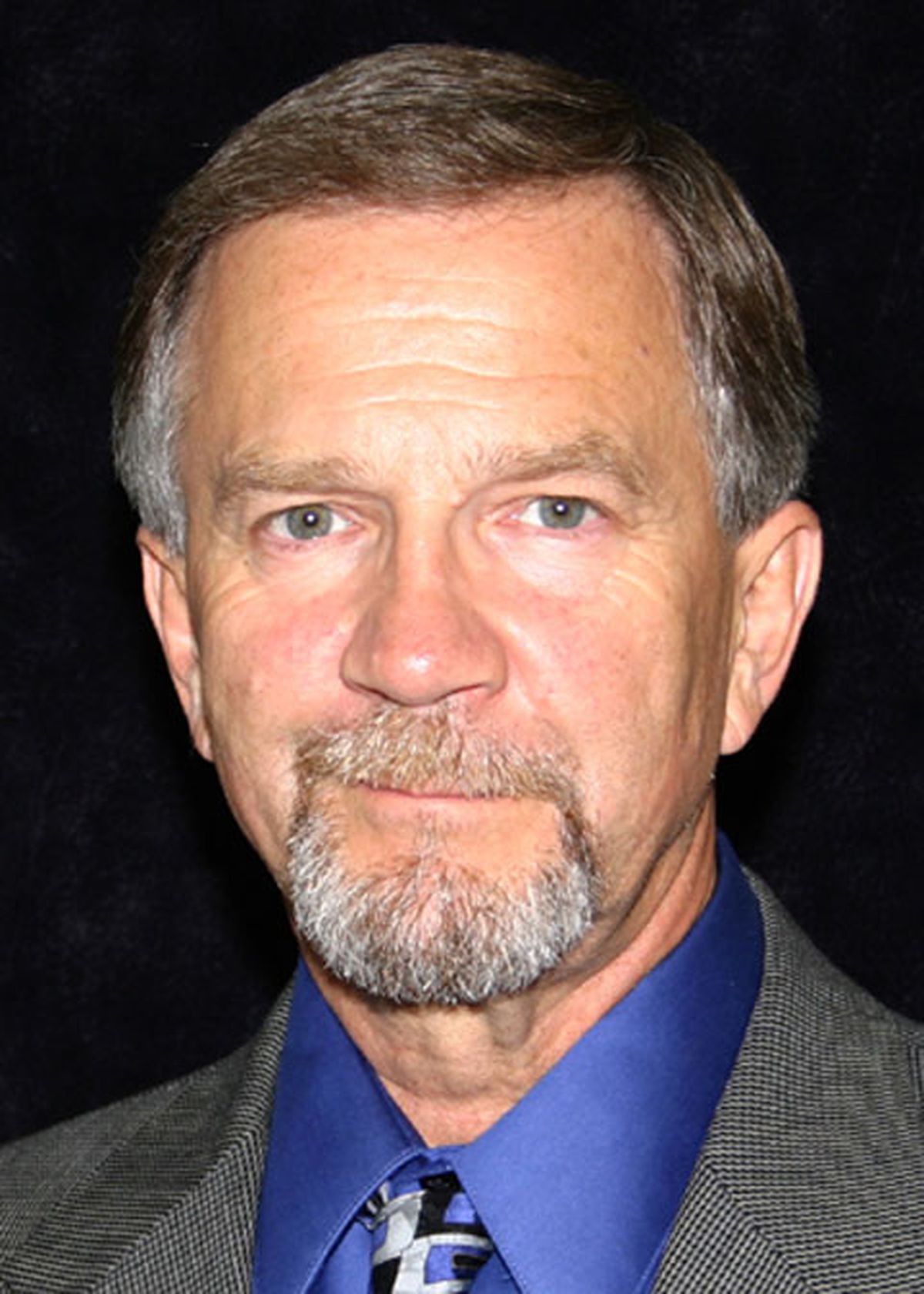 Former Republican state Rep. Mike Kelly of Fairbanks died on Wednesday in a plane crash on Fort Wainwright outside of the Interior Alaska city.

Kelly was piloting the single-engine American Champion Citabria plane when it crashed on military property, 17 miles southeast of Fairbanks. The crash was first reported to troopers about 1:30 p.m. Wednesday. Kelly's death was first reported by the Fairbanks Daily News-Miner.

Kelly was an older brother of Sen. Pete Kelly, the incoming Senate president from Fairbanks.

Alaska State Troopers said a military helicopter that was flying in the area around the time of the crash received a signal from the downed plane's emergency locator beacon and responded to the scene.

Clint Johnson, National Transportation Safety Board Alaska region chief, said the plane carried only the pilot. He said it was too soon to say Wednesday evening how the crash occurred. He said he did not yet know where the plane had taken off from and where it was headed.

Johnson said NTSB investigators would go to Fairbanks Thursday to investigate what happened. Mike Kelly's wife, Cherie, told the News-Miner that she planned to go to the scene of the crash with the investigators.

Gov. Bill Walker offered his condolences to the Kelly family in a message posted on his Twitter account Wednesday evening.

"Fmr. Rep. Mike Kelly was a great man, devoted to family & community," it said. "Donna & I are holding his family in our prayers during this trying time."

Senate President Kevin Meyer, R- Anchorage said in a statement on behalf of the Alaska Senate Majority that their thoughts and prayers were with Mike Kelly's wife, his children and grandchildren and Sen. Pete Kelly and his family. Meyer described Mike Kelly as a diligent and hard-working public servant.

"An avid outdoorsman and pilot, Rep. Kelly had a fantastic reputation for breaking the tension in a situation by telling his colleagues stories of his great Alaska adventures. These stories remind us of his truly Alaskan traits of perseverance, hard work, ingenuity, and working together to overcome challenges," the statement said. "He was the embodiment of an Alaskan statesman, and will be missed by his legislative family."

Kelly was elected to the House of Representatives in 2004 and served as a Republican lawmaker until 2010. In the 2005-2006 Alaska state Legislature directory, Kelly listed his occupation as a "semi-retired electric utility CEO" and a commuter airline pilot.

Sen. Pete Kelly declined to comment. The senator's wife, Perri, said Mike Kelly was "well loved and he will be missed very much."

The helicopter crew arrived and confirmed the pilot had died in the crash.

Troopers said they tentatively identified the pilot and notified family Wednesday, but were still awaiting official identification from the State Medical Examiner Office.

An investigator with the NTSB was heading to the scene, Johnson said.