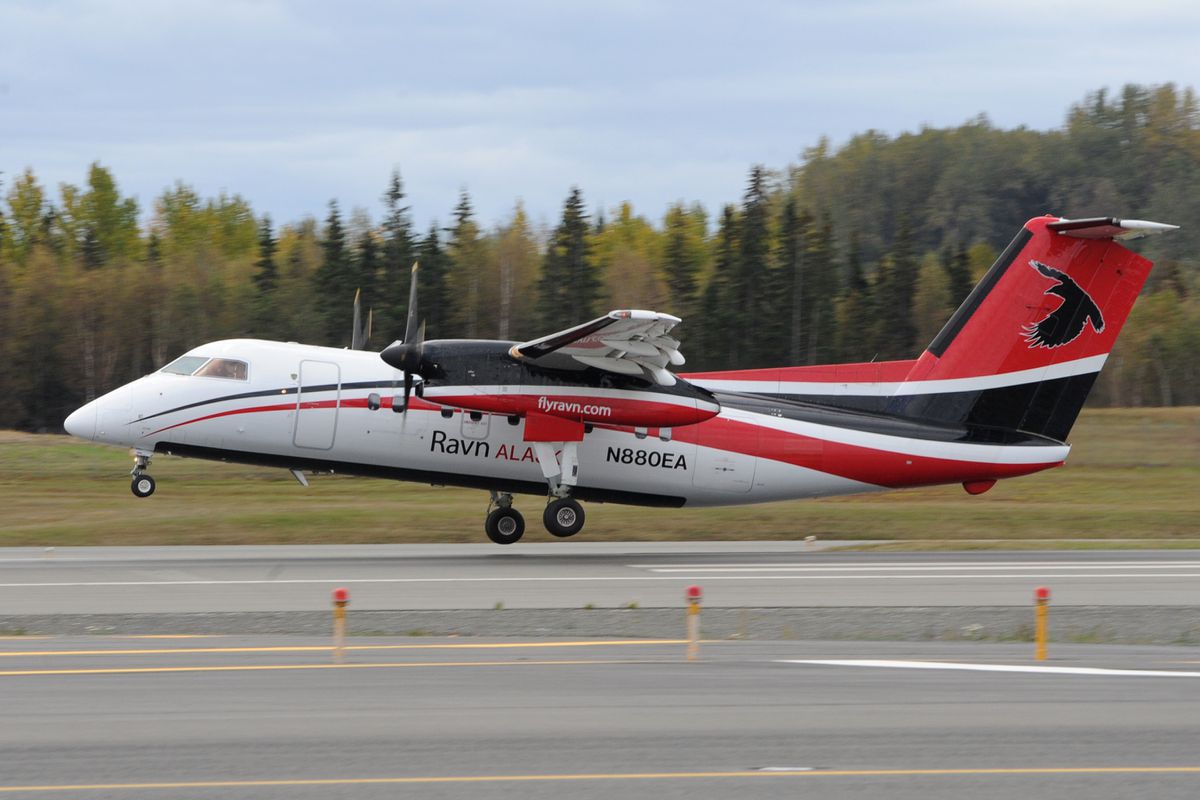 At least a dozen RavnAir flights in Alaska were canceled Saturday following what the company described as “a malicious cyber attack” on its computer network.

The regional carrier, which flies routes across much of Alaska, canceled all flights involving its Dash 8 aircraft, she said.

The cancellations hit at the peak of holiday travel in Alaska, with schools out and many families traveling in the state or Outside.

“While we continue to work with the FBI, other authorities, and a cyber security company, to restore affected systems, we are proactively cancelling all RavnAir Alaska Dash 8 flights until 12 noon today, and we expect to experience other schedule cancellations and delays within the RavnAir Alaska (Dash 8 Aircraft) network throughout the rest of the day because the cyber attack forced us to disconnect our Dash 8 maintenance system and its back-up,” the company said in a written statement. “Our PenAir flights and RavnAir Connect flights are still operating normally on back-up systems.”

It wasn’t immediately clear which routes had been canceled. Reinwand said the company would be issuing more updates later in the day.

Later on Saturday afternoon, the company said they would try to add more flights over the next two days and said they were back to operating on a “normal afternoon schedule” for their Dash-8 flights, according to a written statement from RavnAir.

RavnAir confirmed a list of flights that had been canceled Saturday, including flights in and out of Homer, Kenai and Kodiak.