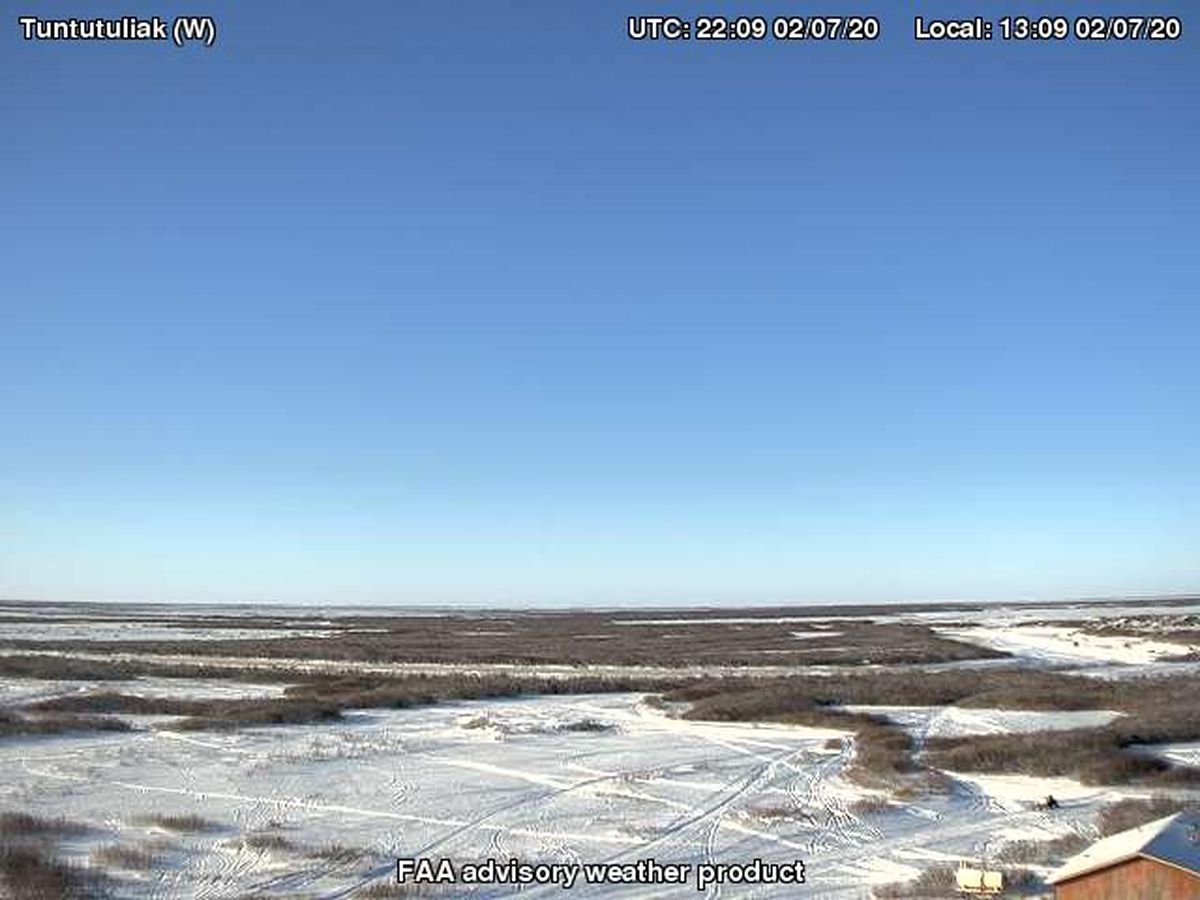 The bodies of all five people killed in a Southwest Alaska plane crash Thursday were recovered by Friday evening after frigid weather hampered recovery efforts, according to Alaska State Troopers.

The Yute Commuter Service plane’s pilot and four passengers died in the crash 12 miles south of Tuntutuliak, troopers said Thursday night. The plane had left Bethel and was headed to Kipnuk, about 100 miles southwest.

Troopers recovered the body of one individual Thursday and the four remaining individuals Friday.

Troopers said Friday evening that the bodies would be sent to the Alaska State Medical Examiner in order to confirm their identities.

The recovery team was made up of troopers, volunteers from Tuntutuliak, the Bethel Fire Department and the National Transportation Safety Board.

Troopers said late Friday they were also able to recover “multiple bags of mail” that the Yute plane was transporting.

The wreckage of the Piper PA-32 was located at 1:50 p.m. Thursday after troopers were informed it was overdue.

An Army National Guard UH-60 Blackhawk helicopter was dispatched out of Bethel, said Candis Olmstead, the National Guard’s director of public affairs. Rescuers, including a trooper and two LifeMed Alaska medics, were on the scene at 4:15 p.m., Olmstead said.

The scene of the crash is accessible only by snowmachine and air, according to Tim DeSpain, a public information officer with the troopers.

Wind chills were around 40 below zero Friday, DeSpain said.

The wreckage is in an area of flat, snow-covered tundra, said Clinton Johnson, chief of the Alaska Regional Office of the NTSB.

The plane’s wreckage will likely be taken to Bethel or Anchorage, Johnson said. NTSB investigations of this nature tend to take a year to 18 months, Johnson said.

The National Weather Service doesn’t have an observation station in or near Tuntutuliak, said Shaun Baines, a meteorologist with the weather service in Anchorage. The service does have a station in Bethel, about 40 miles away, though conditions can vary greatly.

Baines said that in Bethel on Thursday, winds started to pick up from 10 mph at noon to 22 mph by early evening. It was an overcast day, and around noon the cloud height in Bethel was 400 feet. It went back up to 1,000 feet by early Thursday evening, Baines said.

Yute is a commuter airline based in Bethel, according to the company’s website, and flies throughout the Yukon-Kuskokwim Delta.

In April of last year, a Yute charter flight on its way to Bethel from Aniak crashed and four people aboard the plane were uninjured, according to a troopers report. In November, a Yute pilot was uninjured after a crash in Goodnews Bay, about 115 miles south of Bethel, according to KYUK.

McCabe said Yute is offering counseling to its staff of 55 and gave employees Friday off while canceling all flights. He said the crash has had a big impact on employees, as fellow workers can feel like family.

Yute on Facebook asked family members to call 907-543-2685 if they need information about people on the flight.

Later on Friday, the air service announced via Facebook that they would be closed Saturday and Sunday as well.

On the Alaska House floor Thursday, Rep. Tiffany Zulkosky, D-Bethel, asked for a moment of silence in remembrance of the individuals who died in the crash. She said that Kipnuk is her father’s home village.