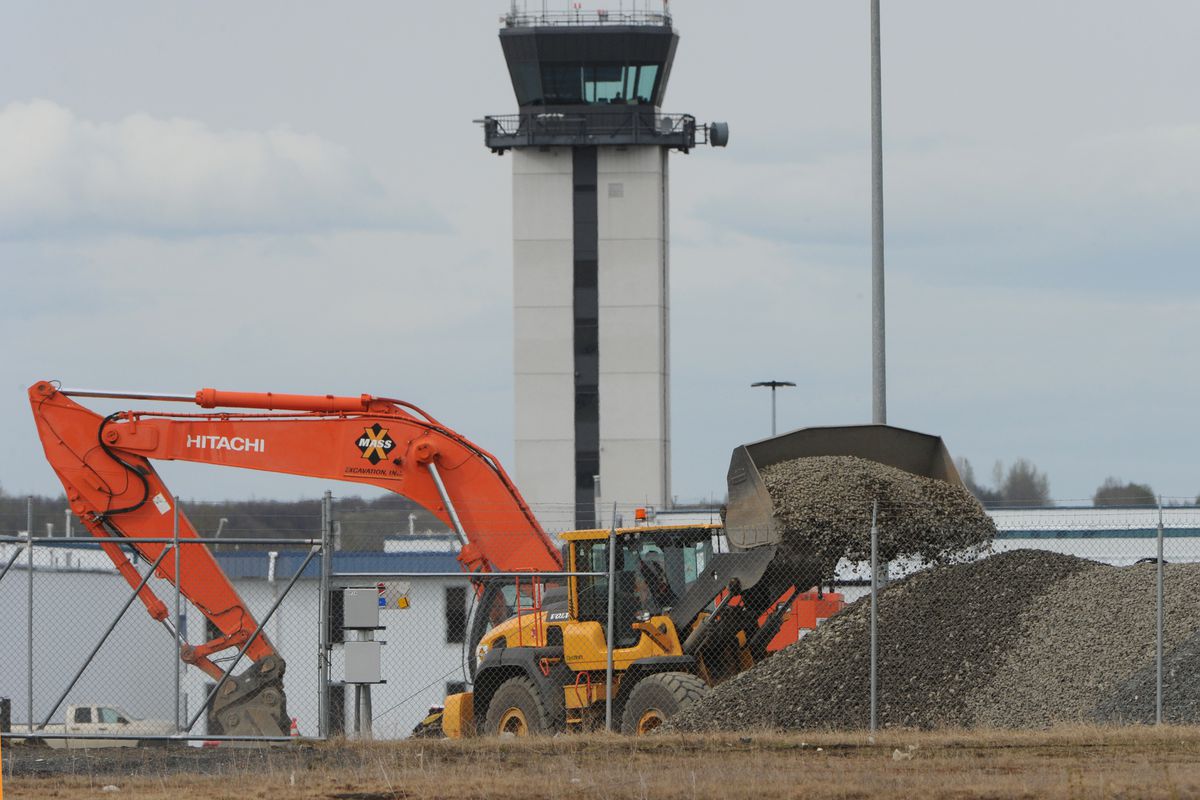 The Federal Aviation Administration announced this week that it is awarding Alaska airports $124 million under provisions of the $2.2 trillion pandemic-aid bill approved by Congress late last month.

While most of Alaska’s share will go to state-owned airports, the handful of municipal airports are receiving a disproportionately large $41.7 million.

“This is sort of an incredible list,” said Rorie Watt, Juneau’s city manager, examining the list of recipients in Alaska.

“This ... is the most money invested in Merrill Field in the last five years, if not ever,” he said.

The FAA money is separate from a $1.25 billion aid payment that Alaska can spend at will. Tuesday’s announcement is for airports specifically, but there are few restrictions on how airports can spend it.

Most of the state’s 257 airports are owned and operated by the Alaska Department of Transportation and Public Facilities, which will receive approximately $82 million, or two-thirds, of the federal aid.

Meadow Bailey, spokeswoman for the department, said the Alaska Legislature will decide how that money is spent.

“Funds can be used for any aviation expense including airport operating expenses, airport debt service payments, capital projects, and more,” said John MacKinnon, the transportation commissioner, in a written statement.

The FAA is distributing $10 billion to airports across the country to “allow critical safety and capacity projects to continue as planned regardless of airport sponsors’ current financial circumstances,” the agency said.

Money is being distributed based on a formula that rewards airports for having large numbers of commercial passengers and large cash reserves compared to their annual debt payments.

Gibbs said it makes sense to think of the money as an economic booster shot.

“With those dollars, we’re putting construction companies to work, and they sub out various projects,” he said.

In Juneau, airport manager Patty Wahto said that while the money is reserved for airports, it means Alaska air travelers avoid the effects of higher landing fees or hangar fees levied on airlines and pilots.

“The trickle-down is to the public. When we get help … it essentially stops airports from having to raise rates. We may say that it’s for the airport, but it’s for the public,” she said.

At Merrill Field, Gibbs said he would like to use money to build an airport access road, but that project has already been in the works, and it likely is ineligible. He said there are other projects at the airport that could use attention, including security fencing and maintenance equipment.

“I’ve already started talking to my contractors saying, get ready, because the money’s coming,” Gibbs said.