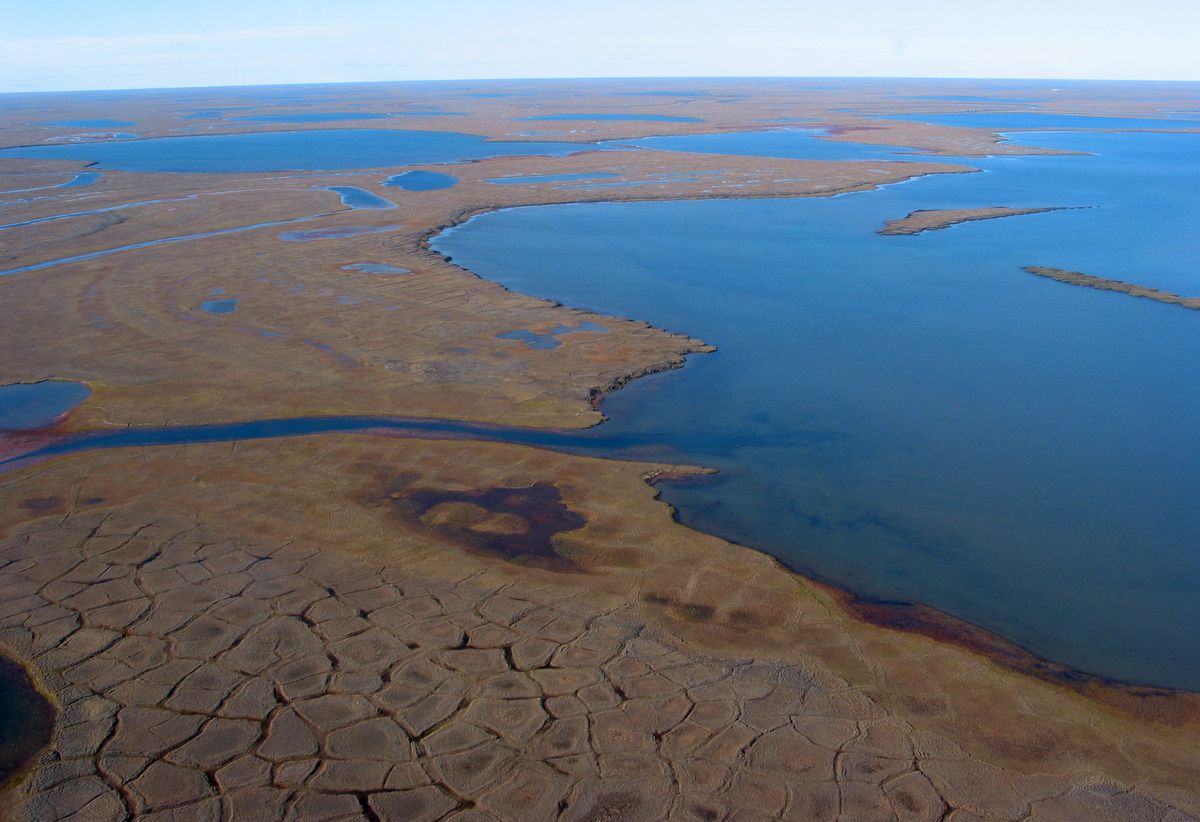 A pilot died and another man was injured in a plane crash late Thursday night on Alaska’s North Slope, authorities said Friday.

Jim Webster, of Webster’s Flying Service in Fairbanks, died in the crash near Teshekpuk Lake Observatory, said D.J. Fauske, the North Slope Borough’s director of government and external affairs. The crash site is about 70 miles southeast of Utqiagvik.

Ben Jones with the Institute of Northern Engineering at the University of Alaska Fairbanks was the lone passenger aboard the chartered flight, Fauske said.

“Ben is recovering at Utqiagvik hospital with multiple bone fractures but expected to recover,” Fauske said.

The borough’s search and rescue responded Thursday night in “horrible foggy conditions,” Fauske said. The temperature was minus 5 degrees, he said.

Utqiagvik is the nation’s northernmost community, located about 700 miles north of Anchorage.

“He was a phenomenal pilot and an honorable man,” Meeks said. “Anybody that used this company loved it.”

Fauske said the crash is under investigation.

Clint Johnson with the National Transportation Safety Board in Alaska confirmed the borough’s details. The agency is leading the investigation, and is working with the borough and the Federal Aviation Administration. He said the accident occurred at about 8 p.m.

Allen Kenitzer with the FAA said the crash occurred under under unknown circumstances. The pilot was flying a Cessna 185, he said.

Johnson said he did not have details about the circumstances of the flight or the crash.

“We are in the early stages and hopefully will have more information soon,” Johnson said.