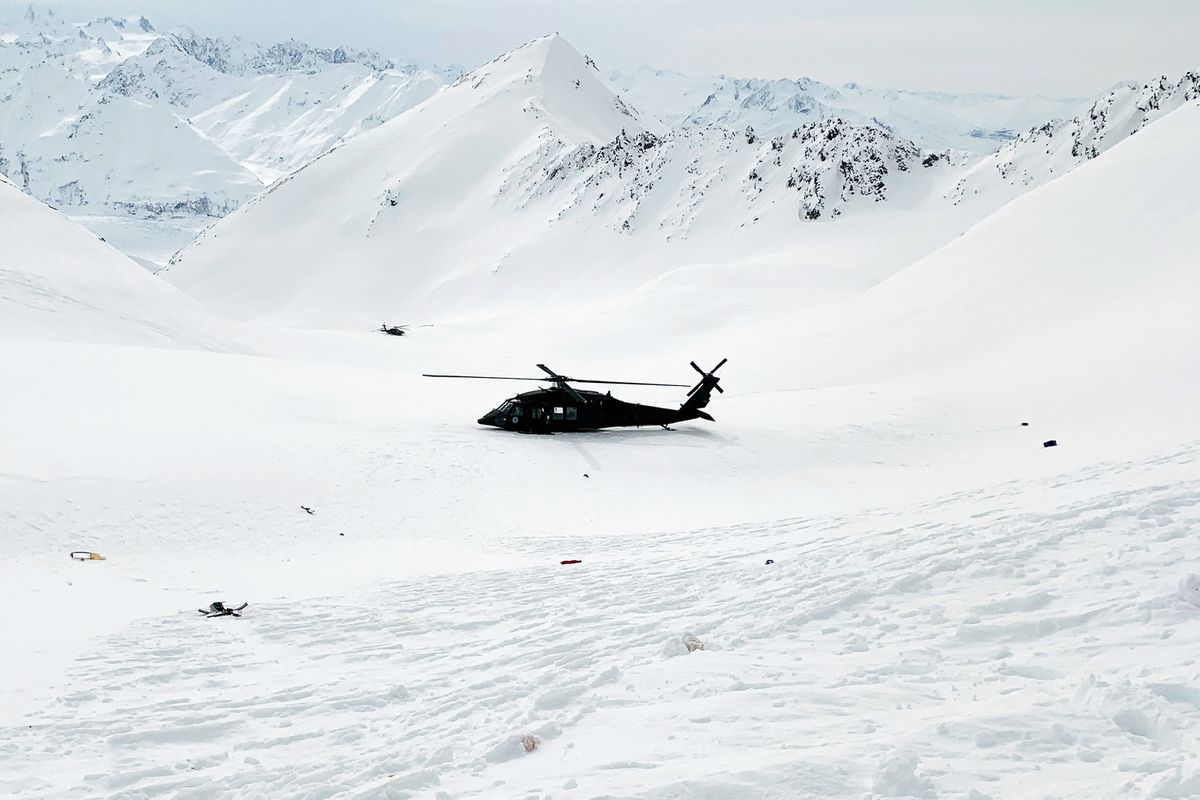 The National Transportation Safety Board said Friday that it has recovered the wreckage from a helicopter crash near Knik Glacier that killed five people and is sending a team of investigators to examine the evidence, Alaska’s News Source reported.

On March 27, the helicopter carrying guides and guests on a heli-skiing excursion in the backcountry above Knik Glacier slammed into a mountain and then rolled downhill hundreds of feet, killing the pilot and four of the five passengers, officials said.

Among the dead in the crash was billionaire Petr Kellner, the richest man in the Czech Republic.

The wreckage is “back in Palmer at a safe, secure location,” NTSB Alaska chief Clint Johnson told Alaska’s News Source. “A team of six to eight people will be arriving, initially working on the wreckage and doing other activities throughout this next week.”

The NTSB investigator in charge was traveling from Seattle on Saturday and will be followed by the rest of the investigative team, Johnson said.

“There’s going to be a number of things that are continuing to progress as far as the accident investigation goes,” Johnson said. “One key part of this is obviously being able to lay hands on the wreckage with the engineers.”