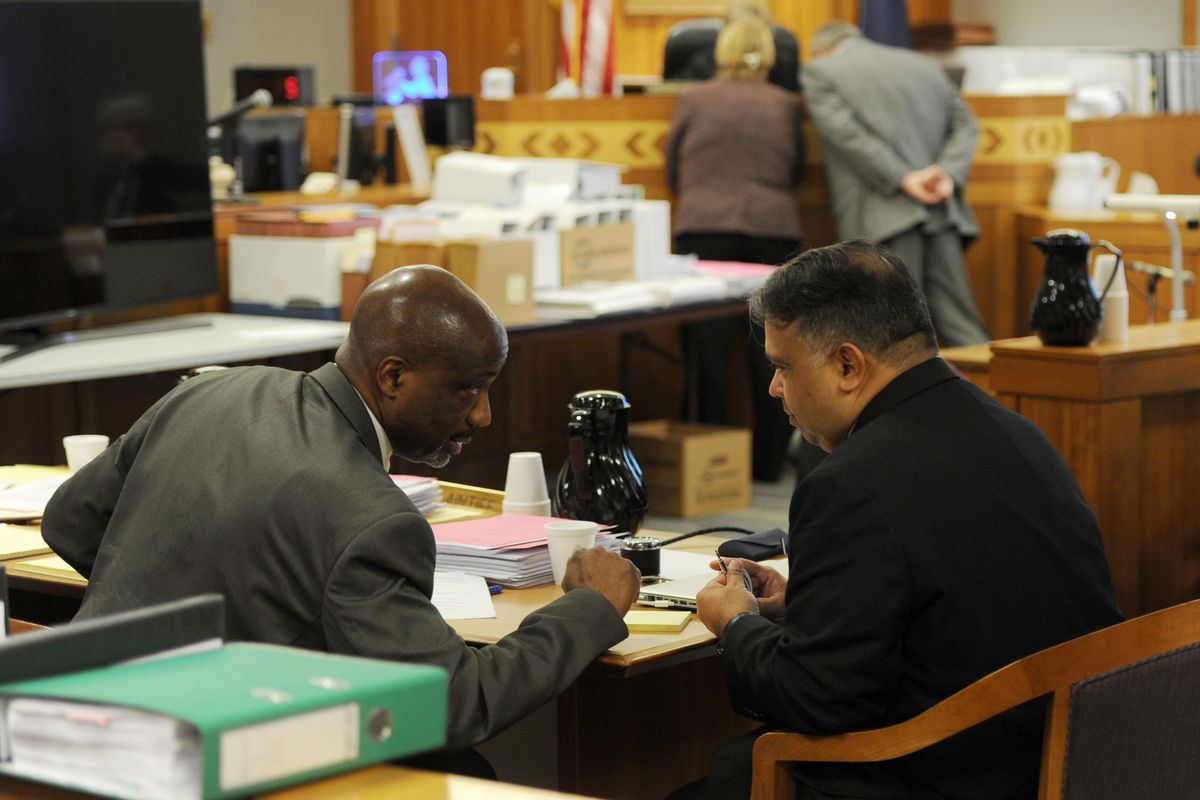 Two former Anchorage Police Department officers were awarded nearly $1 million each by an Anchorage Superior Court jury that found the men were the subjects of discrimination and retaliation by the department.

The city is deciding whether to appeal the verdict, city attorney Bill Falsey said Tuesday.

The jury found that both Alvin Kennedy and Eliezer Feliciano, former undercover detectives, had been subjects of a hostile work environment and were retaliated against after raising the issues of racial discrimination.

The two men had worked at APD for 20 years before leaving and later suing the city in 2010. Kennedy is African-American and Feliciano is Hispanic.

In addition to the jury's decisions on work environment and retaliation, the municipality violated its obligation of good faith and fair dealing, and made the officers' working conditions intolerable, which led to their departure from the department, the special verdict says.

The racial discrimination lawsuit was retried after jurors in 2014 remained split on the retaliation complaint. The trial began Jan. 30 and the verdict was handed down Tuesday.

[Jury: No APD racial discrimination in lawsuit by former detectives]