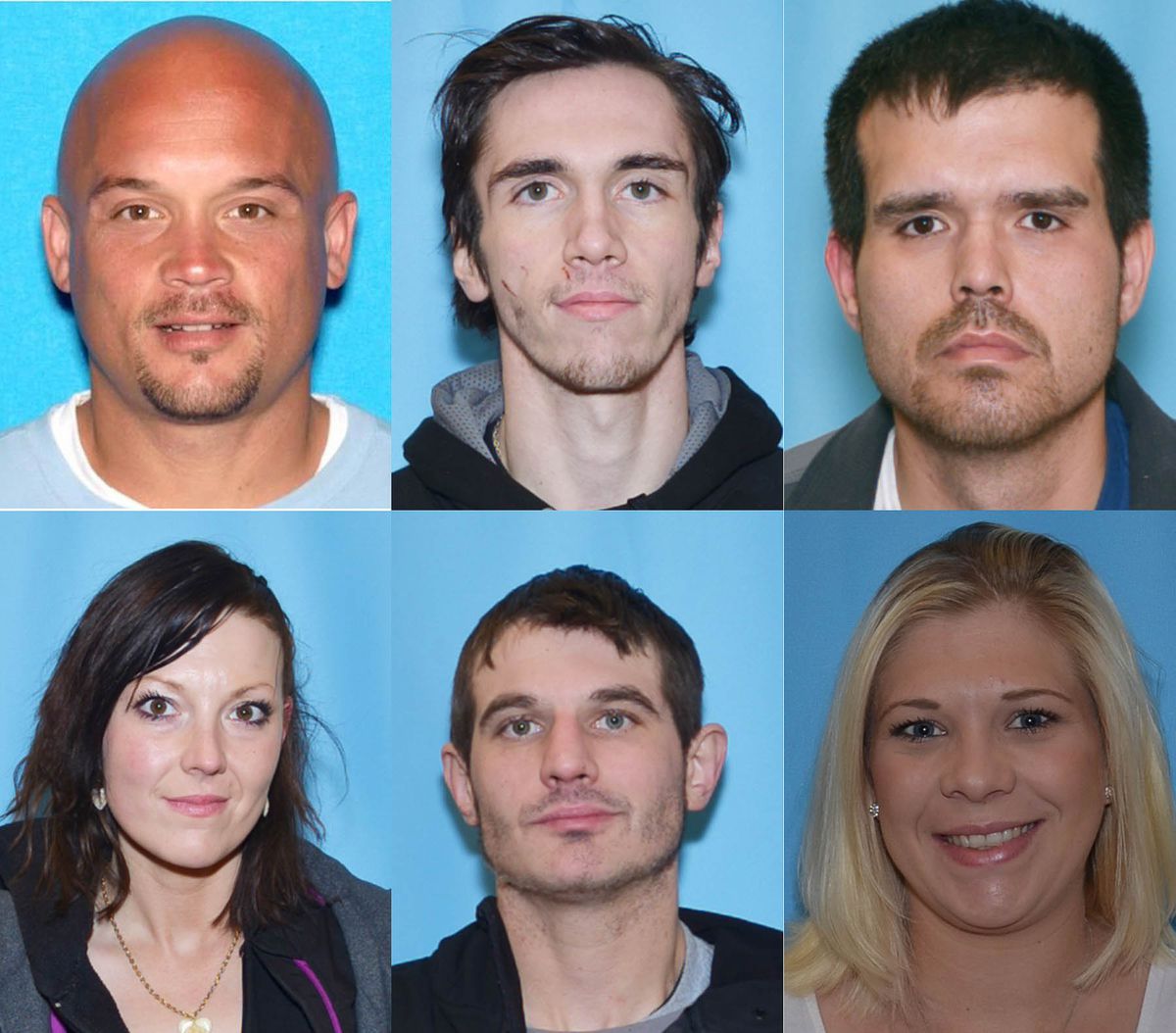 Six Anchorage residents have been charged with stealing checks from the mail and vehicles and using them to get cash at banks and stores across the city over a 10-month period, the U.S. Attorney's Office said Thursday.

Wife and husband Sara and Jonathan James appeared separately in Anchorage federal court Thursday. Both pleaded not guilty to all charges. Each was appointed a public defender.

The indictment, filed in federal court, accused the Jameses of conspiring from August 2016 to May 2017 with Gonzales, Madrid, Asbury and Embach to alter stolen checks. The indictment also accuses the group of passing, or attempting to pass, over $120,000 worth of checks. Assistant U.S. Attorney Aunnie Steward said in a news conference Thursday afternoon that the case has more than 200 victims.

In one instance, the federal government charged, investigators found that Sara James obtained a $4,500 check stolen from a local hockey association. Prosecutors said the check was altered to make it payable to a stolen identity, then deposited in a bank account she created.

In other instances, Sara James and others altered checks to change their amounts and used stolen identities as the check recipient.

According to the U.S. Attorney's Office, Sara and Jonathan James also passed counterfeit money to make an online purchase on Craigslist.

Steward said that many of the stolen identities had come from information taken from purses and wallets during vehicle break-ins. She said the vehicle break-ins occurred all over Anchorage and appeared to be sporadic.

The couple was out on bail on charges in state court related to forgery and other crimes. Steward said in the press conference that it wasn't until the indictment came out that law enforcement were able to "connect the dots" on the other crimes.

The accused could each face years in prison and big fines.