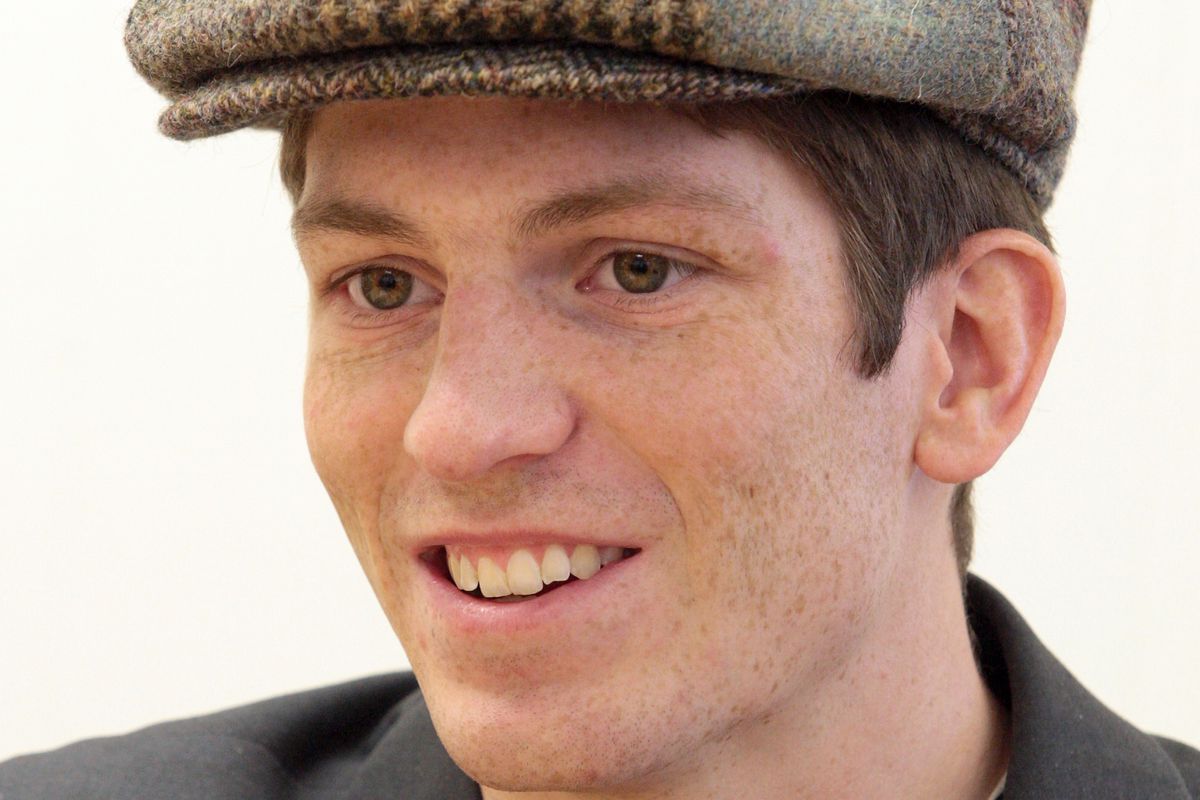 A three-judge appellate panel has thrown out one of the convictions of former Fairbanks militia leader Schaeffer Cox but left another, sending the case back to district court for resentencing.

The 9th U.S. Circuit Court of Appeals panel found there wasn't evidence to uphold the conviction of Cox on a charge of soliciting the murder of federal officials. But the panel reaffirmed his murder conspiracy conviction, according to the panel's six-page decision filed Tuesday.

Cox, now 33, is currently serving a sentence of just under 26 years in a federal prison in Illinois. He's scheduled for release in 2033.

In 2012, a federal jury in Anchorage found him guilty of federal weapons and conspiracy charges, including solicitation to commit murder. Cox did not appeal the seven weapons charges.

In throwing out the solicitation conviction, the appeals judges said the federal officials who Cox thought were after him, and who he had planned to counter-attack, didn't actually exist — and therefore, the charge, tied to an interview of Cox at a television station in North Pole, should be dropped.

Cox, who declared himself a "sovereign citizen," had become convinced that the FBI was sending a "hit team" to Alaska to assassinate him and asked his supporters to set up a security perimeter to protect him during the television interview, according to court documents.

During Cox's trial in 2012, FBI agents said a whiteboard seized from Cox's home showed the militia leader's security plan for the interview. It said his militia pals were to use tear gas and sting grenades in the event of a confrontation. The second option: lethal force — "lead poisoning," according to an Anchorage Daily News article from the time.

In its order, the three-judge appellate panel said that since the FBI hit team was completely fictitious, the solicitation to murder a member of the team did not "constitute a sufficient threat" to a federal officer's safety, according to the memorandum. It also said one could not conclude that the circumstances surrounding the formation of the security team proved Cox actually intended that anyone commit first-degree murder.

In all other matters, the panel sided with the prosecution, including affirming Cox's conviction on conspiracy to commit murder. The prosecutor, Assistant U.S. Attorney Steven Skrocki, said the conspiracy charge was tied to a "much broader timeframe" than the solicitation charge. He said Cox had provided militia members with the names of "real people in Fairbanks who he said needed to be killed."

Skrocki said that while he disagreed with the appeal panel on the solicitation conviction, "that's the court's ruling and we'll abide by it." He said he had no plans to challenge the decision.

Cox's federal public defender, Mike Filipovic, declined to comment because he had not yet spoken with his client.

Skrocki said the prosecution would not advocate for any change to Cox's sentence.

A judge sentenced Cox to 25 years and eight months in jail for the conspiracy to commit murder conviction alone, he said. Cox was also sentenced to 20 years in prison for the now thrown-out solicitation conviction. He had been serving the sentences simultaneously, not back to back, Skrocki said.

A resentencing hearing has not yet been set.