Where should inmates go when they leave jail? Alaska plans big changes to halfway-house system. 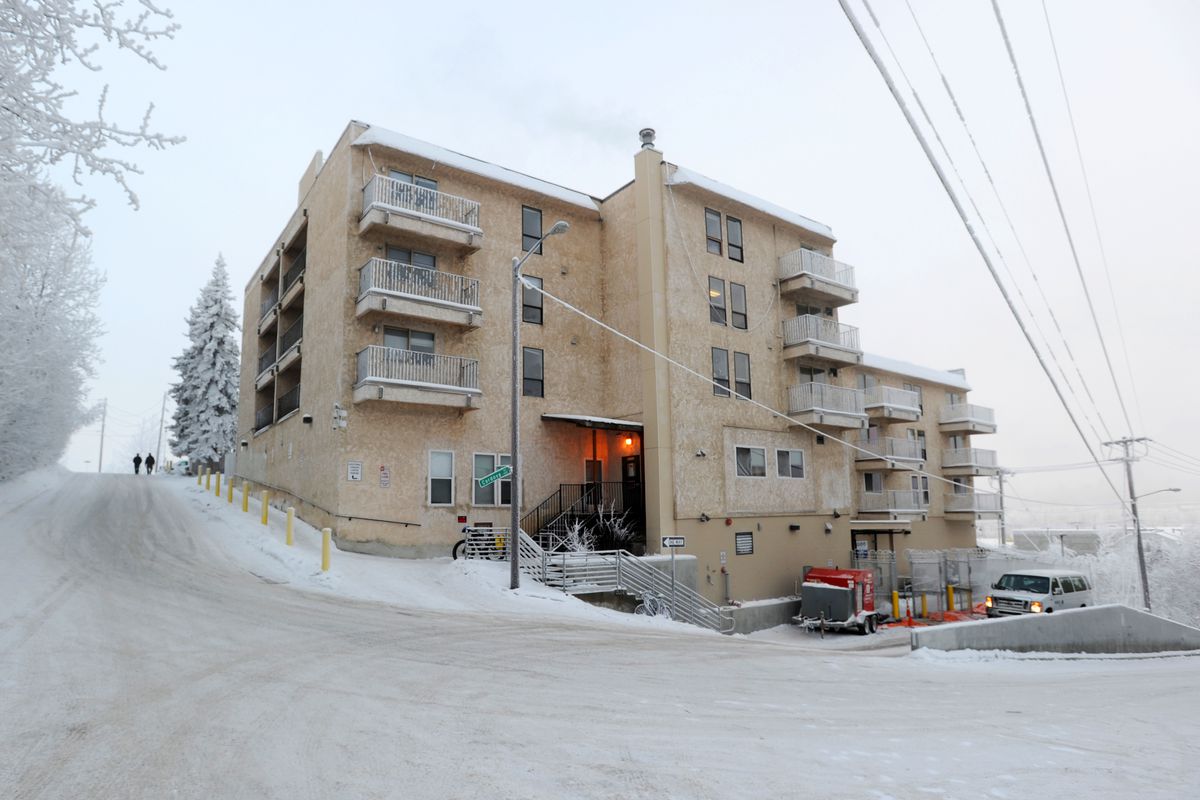 The Alaska Department of Corrections wants to move away from placing inmates leaving prison in halfway houses. Instead, officials are looking into using much smaller, privately run transitional houses.

"One of the clues is when an inmate tells you they don't want to go to (a halfway house) because the temptation to use drugs is high," Williams said.

The idea would be to shift inmates into much smaller "transitional housing" or "sober living" residences that would be paid through a voucher system, said DOC spokeswoman Megan Edge.

"Instead of having 60 guys in one location, we'd have six," Williams said.

"We've been using the same halfway house model for 20 years," he said. "And in that time we have not made any change in terms of our recidivism reduction."

About two-thirds of people released from Alaska prisons wind up back behind bars.

Williams stopped short of saying he plans to immediately close any of Alaska's eight halfway houses.

It would be reckless to shut the facilities without another plan in place, Williams said.

Halfway houses are minimum-security detention facilities that have traditionally been used as a stop on an inmate's way back to living in society after serving jail time.

As of Tuesday, 290 people were housed in them statewide, according to the DOC. Of that number, two dozen were accused of nonviolent crimes and awaiting trial.

In Alaska, halfway houses have been beset by highly publicized escapes and a festering drug problem.

Williams has been shrinking the number of inmates housed at halfway houses over the past two years.

The DOC contracts with private companies to operate Alaska halfway houses. The Florida-based multinational company GEO Group operates six of the eight. The Glenwood Center in Anchorage is managed by TJM Western, a Las Vegas-based company. Glacier Manor in Juneau is run by a nonprofit, Gastineau Human Services.

In a conversation Tuesday, Williams took pains not to criticize GEO Group for its halfway house management. The state also has a contract with B.I., a GEO Group subsidiary, for its growing electronic monitoring services.

"I'm not going to diss the company," he said.

When rampant escapes became a highly publicized problem at the downtown Cordova Center, the company made changes including investing in tighter security and more activity programming. It spent more than $1 million on upgrades and added security.

Escape numbers have since gone down, Williams said.

But concentrating large numbers of inmates together as they try to make new lives outside of prison doesn't make sense, he said. In the Cordova Center, inmates are stuffed into what's essentially a dorm-style apartment building.

"The problem with some of the halfway houses is that there's 60 guys and 25 are still working, but (the rest) are still sitting there watching TV," Williams said.

He envisions a system where "transitional housing vouchers" allow the DOC to put prisoners in smaller supportive living homes that have services appropriate for each offender, rather than a "one size fits all approach," he said.

Williams cites Haven House in Juneau as an example of what the new system could look like.

Its founder, Kara Nelson, has become an influential voice in criminal justice reform and entry efforts. But the house has been controversial. A neighborhood association in Juneau's Mendenhall Valley waged a two-year legal battle to shut it down but lost.

Williams said it was too early to talk about where the houses might be located. The community would have to accept the presence of a transitional living home, he said.

"I am not putting these in any places people don't want them," he said.