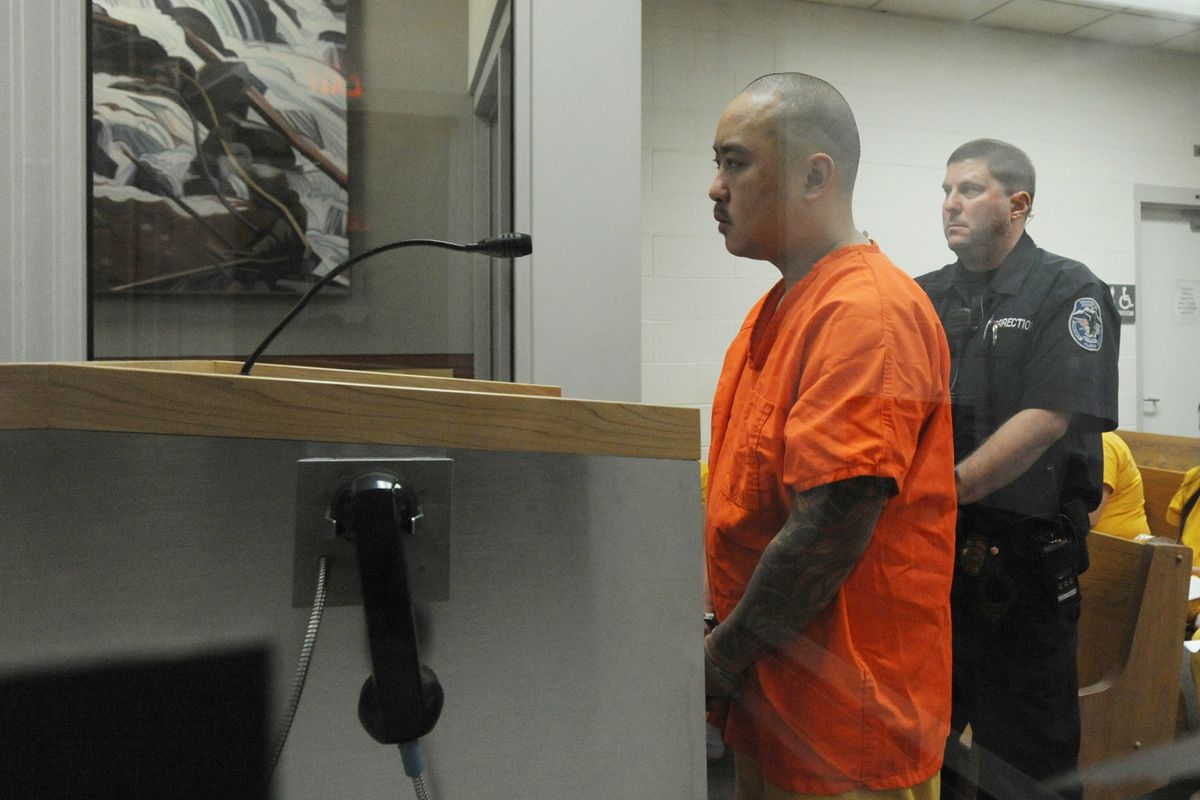 Chue Yang, 31, was arraigned in the Anchorage Correctional Complex in the shooting death of his wife early on Nov. 3. (Bill Roth / ADN archive)

Chue Yang, 31, was arraigned in the Anchorage Correctional Complex in the shooting death of his wife early on Nov. 3. (Bill Roth / ADN archive)

An Anchorage man charged with criminally negligent homicide and manslaughter in his wife’s shooting death was indicted by grand jury Wednesday on two counts of murder.

Chue Yang, 31, is now charged with first- and second-degree murder in the death of his 29-year-old wife, Nancy Xiong, who was shot in the head Nov. 3, the Alaska Department of Law said in a statement.

Police received a 911 call at 12:36 a.m. that day and were told that “someone was dead and that the husband had blood all over him,” a police affidavit said.

Yang told police that the shooting was accidental, saying a handgun had gone off while he was trying to show his wife how to defend herself from home intruders, according to the affidavit.

At an arraignment Nov. 3, prosecutors said the couple had been in a violent relationship and Xiong lived in fear of her husband.

Assistant district attorney Betsy Bull said at the arraignment that Yang had hidden the gun, didn’t call 911 and fled the scene. At least two children were in the home during the shooting, Bull said.

Bail has been set at $200,000 cash performance with a third-party custodian, and each charge has a maximum sentence of 99 years in prison, prosecutors said.

Yang is expected to be arraigned on the new charges Friday in Anchorage Superior Court.