Man, 18, accused of murder, kidnapping and sexual abuse in death of 10-year-old girl in Quinhagak 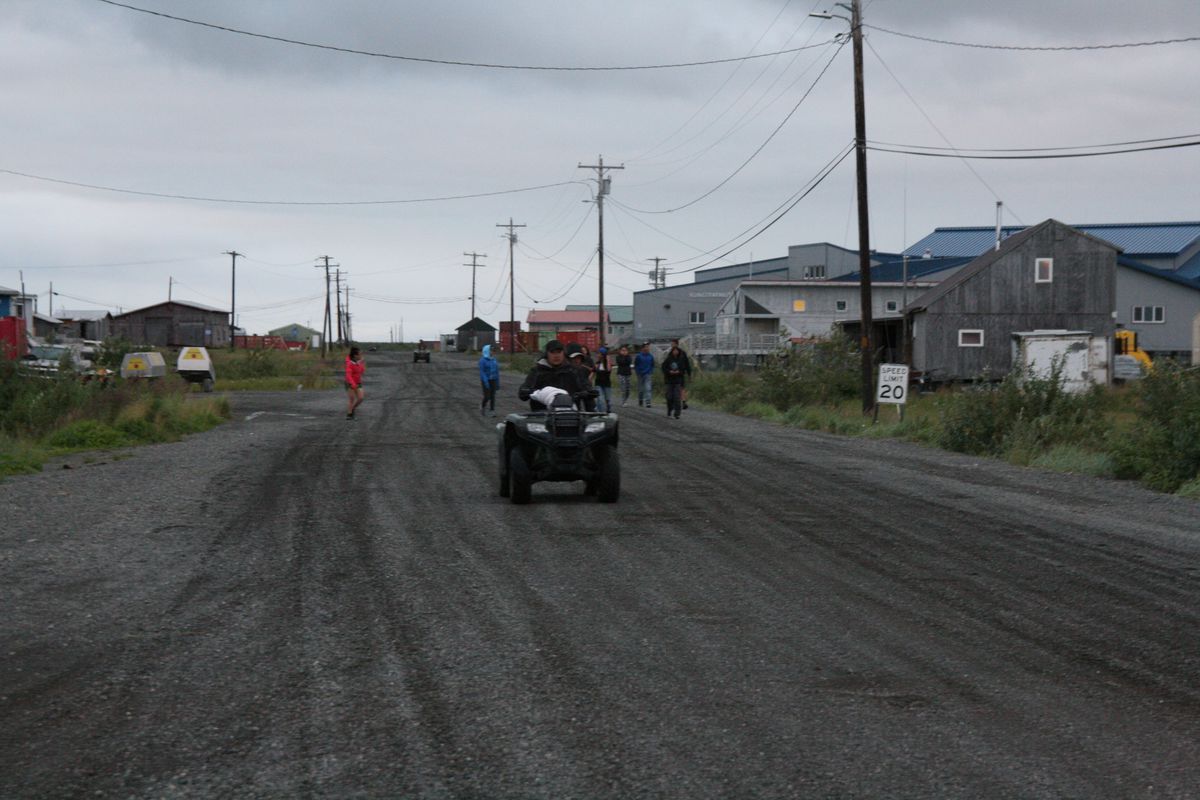 Alaska State Troopers say an 18-year-old has been arrested and will be charged with kidnapping and killing 10-year-old Ida “Girlie” Aguchak in the Western Alaska village of Quinhagak.

The suspect, Jordan T. Mark, also will be charged with sexual abuse of a minor and tampering with evidence according to a dispatch posted online by troopers.

Aguchak went missing on the evening of March 14 and volunteer searchers found her body the following day in the outskirts of the community of about 700 people. Several trooper investigators joined troopers from Bethel in the investigation over the past week, as Aguchak’s friends and family pleaded for the guilty party to come forward. Troopers did not immediately say what evidence led to Mark’s arrest.

Online court records show that a Jordan Mark of Quinhagak failed to appear for a court appearance in January. In that pending and separate case, Mark faces a charge of misdemeanor harassment or “offensive physical contact” related to an incident that took place Dec. 28 in Quinhagak.