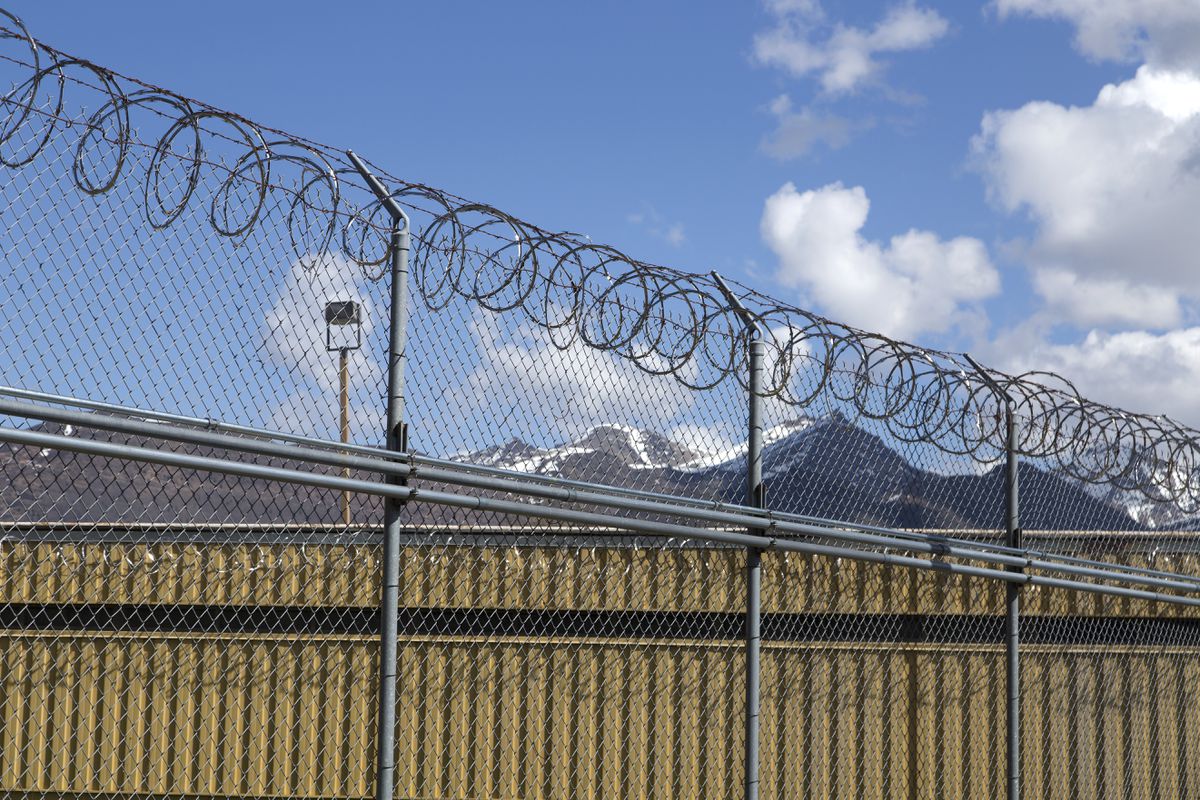 In Alaska prisons sit more than a handful of people who committed serious crimes as juveniles, but were tried and sentenced as adults. Some are serving sentences of more than 100 years — what amounts to life imprisonment.

Now, a nationwide movement to reevaluate those cases has come to Alaska. A proposal recommended by the Alaska Criminal Justice Commission could give juveniles sentenced to life imprisonment or close to it a chance at parole after 15 years.

“The imposition of lengthy prison terms, including mandatory prison terms of 15 years or more, without a reasonable opportunity for release, violates the human rights of children,” the recommendation said.

Advocates say the move would be a way for the state to deal with the legacy of the “tough on crime” era of the 1980s and 1990s, when now-debunked ideas about “super predators” and fears about youth violence led to extreme sentences for children the U.S. Supreme Court has since found unconstitutional.

People can change, and Alaska’s laws should too, said Angela Hall, an advocate and the founder of Supporting Our Loved Ones Group, which advocates on behalf of incarcerated Alaskans.

“I think we know a lot more than we did 20 years ago, when we were handing out these hefty sentences to juveniles,” said Hall. “The juvenile brain is not the same as the adult brain.”

Rethinking lengthy sentences “may well be appropriate in some cases, particularly given what we have learned about the development of the adolescent brain over the years,” wrote Victoria Shanklin, the executive of Victims for Justice, a statewide nonprofit that helps crime victims.

“However, it does not appear as though victims directly affected by a crime committed by youth were consulted in the process of this recommendation,” she wrote. “Our organization was founded on a case where victims were left out of court proceedings because one of the offenders in a triple homicide was underage.”

Victims for Justice was founded after the killings of Tom Faccio, 67, Ann Faccio, 70, and Ann’s sister Emelia Elliot, 76, in a Russian Jack neighborhood home invasion. The victims’ daughters and niece fought for victims rights after court hearings were initially closed to the public because one of the defendants, Winona Fletcher, was 14 at the time.

“If there is movement toward legislation in Juneau, we would advocate that the victims this impacts are consulted, allowed to testify and encouraged to speak to their legislators,” Shanklin said.

In recent years, states ranging from West Virginia to Utah to California have passed “second look” laws allowing for a mechanism for cases to be reviewed. The laws do not guarantee release -- only a “meaningful review” by the parole board or a judge, depending on the state rules.

In Alaska, defendants would face an uphill battle: In 2020, the Alaska Board of Parole, chaired by Edie Grunwald, the mother of a murdered Mat-Su teenager, denied 77% of applications for discretionary parole.

Any legislation should be applied retroactively, which would open the possibility of a parole review to dozens of people tried as juveniles and sentenced to lengthy prison terms.

Sen. Tom Begich, an Anchorage Democrat, is expected to introduce “second look” legislation in Juneau this week, Hall said. Begich’s office said he wouldn’t comment on legislation until it was formally introduced, and it remains to be seen whether proposed legislation would garner the bipartisan support needed.

Hall, the advocate, is married to Brian F. Hall, who in 1993 shot to death two young men at a bonfire party in Anchorage’s Bicentennial Park. Hall was 17 at the time but was tried in adult court. An Anchorage judge gave him 158 years in prison -- as close as Alaska comes to a juvenile life sentence.

“The sentence virtually assures that prison is all Hall will know, although when he’s in his 70s, he can ask the parole board for an early release,” the Daily News reported at the time.

At the time, tough-on-crime legislation led to extreme sentences for kids shunted into the adult criminal justice system, said James Dold, the founder of Human Rights for Kids, a nonprofit that advocates for legal protections for children.

“A sentence of 50, 60, 80 years essentially means a life sentence for a child,” Dold said. “They have no ability to have a meaningful opportunity for release, for a life outside prison walls.”

Then, in the 2000s, the U.S. Supreme Court began a series of decisions that banned life-without-parole sentences for children, reflecting changes in the science around brain development.

“The idea is that children are fundamentally different than adults,” Dold said. “And because of those differences, less morally culpable and have better prospects of being successfully rehabilitated over time.”