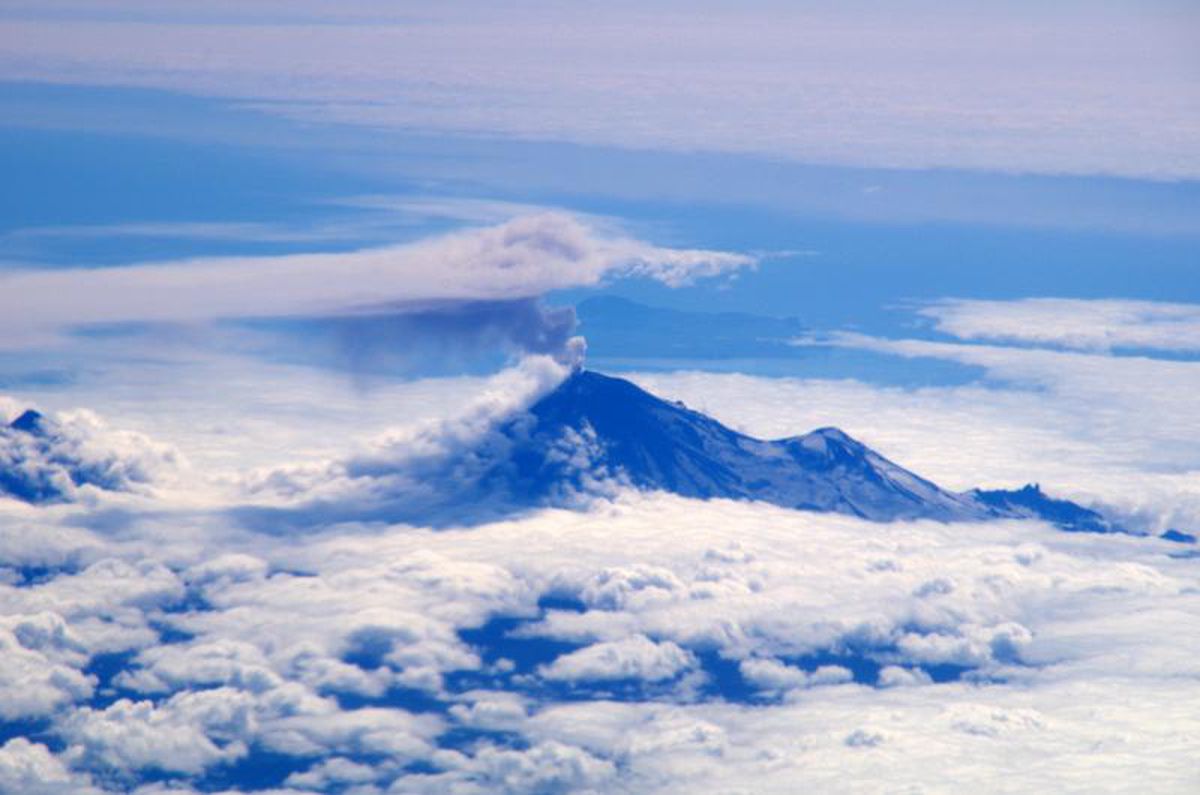 The Alaska Peninsula's Pavlof Volcano is once again drawing concern from volcanologists after a major eruption in March.

Pavlof's alert level was raised Thursday in response to indications it might erupt again.

A Thursday update from the Alaska Volcano Observatory raised the volcano's aviation color code to orange and its alert level from advisory to watch. The alert level for Pavlof, roughly 600 miles southwest of Anchorage, had been raised from normal in early July after it showed signs of unrest.

On Thursday, webcam images of the volcano showed "steam de-gassing" from the volcano, with pilot reports and satellite data indicating an ash cloud rising less than 15,000 feet into the sky.

"Seismicity remains elevated, with periods of volcanic tremor continuing," staff wrote. "Activity is currently at relatively low levels. An increase in eruptive activity is possible and could occur with little or no warning."

During Pavlof's March eruption, dozens of villages received a dusting of ash, with ash clouds rising as high as 37,000 feet and posing a hazard to Alaska aviation due to ash blown northeast into Alaska's Interior.