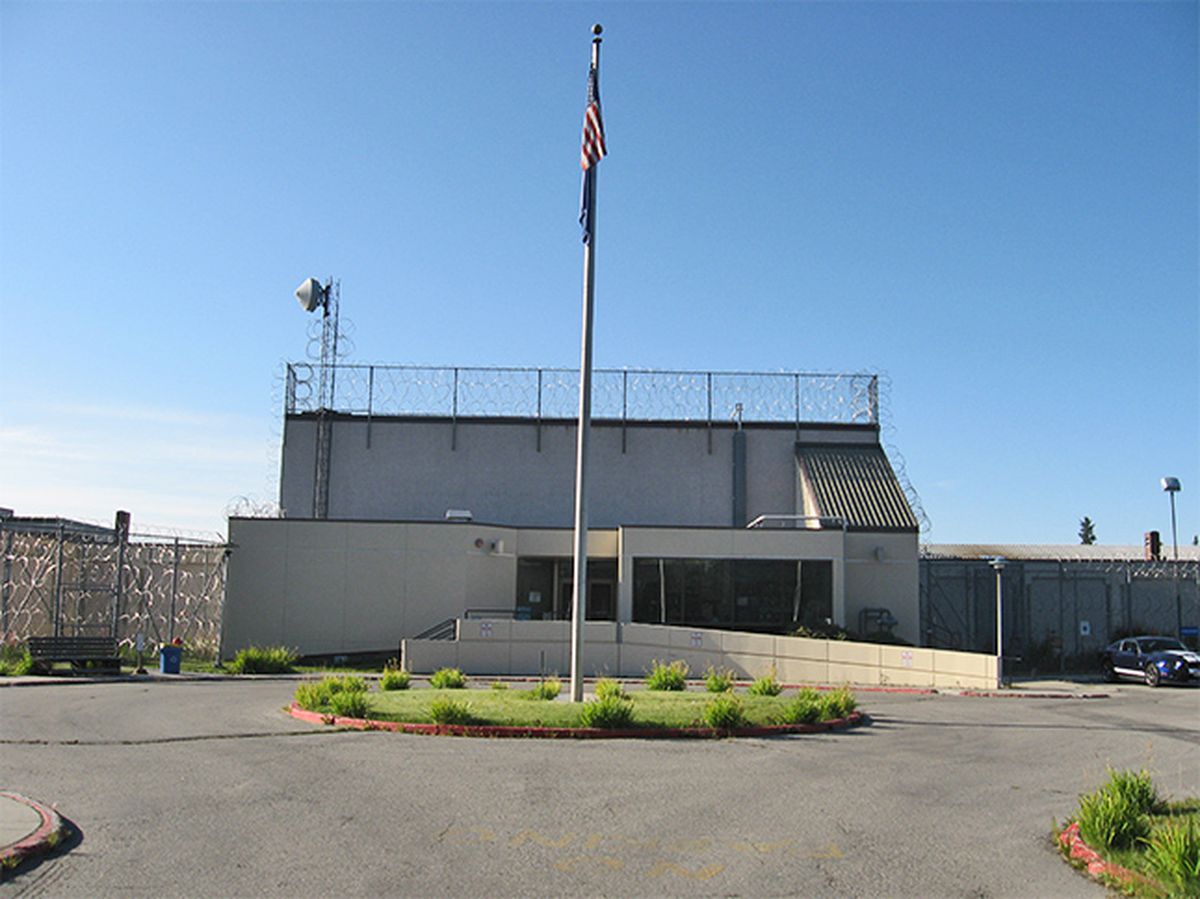 A coronavirus outbreak in an overcrowded Fairbanks jail is growing, with 55 inmates now testing positive.

The Alaska Department of Corrections first acknowledged the outbreak on Saturday, when the DOC said that 33 people had tested positive for COVID-19 at Fairbanks Correctional Center, which houses a mix of people arrested but awaiting trial and sentenced prisoners. The jail also serves as an intake facility for people from all over northern Alaska entering DOC custody.

The department initially discovered the outbreak when two inmates in the general population at Fairbanks “were tested because they were symptomatic,” said DOC spokeswoman Sarah Gallagher.

Testing of all inmates and staff at the facility began that night, Gallagher said, and as of Wednesday, 277 inmates had been tested with 55 positives. A staff member has also tested positive, according to Gallagher.

“While some inmates are showing symptoms, the majority of offenders who tested positive are asymptomatic,” Gallagher said.

The outbreak marks the first time major spread of the illness has been found within the general population of an Alaska jail or prison. In other states, jails and prisons — with crowded conditions and little ability to socially distance or practice hygiene measures — have proven to be fertile grounds for the virus to spread.

Advocates for incarcerated Alaskans have repeatedly voiced concerns about what DOC would do if an outbreak took hold in an institution here.

“Devastating news, but we’ve been expecting it,” said Angela Hall, the founder of Supporting Our Loved Ones Group, a support group for families and friends of incarcerated Alaskans.

The Fairbanks jail is overcrowded. The facility is built for 259 inmates but is currently housing 279, according to DOC. Operating over capacity during a spreading COVID-19 outbreak means isolating inmates alone in cells is impossible. Instead, officials are trying to house sick people with other sick people.

Officials say they don’t know the source of the outbreak. Staff are screened before shifts and newly arrived prisoners go through a quarantine before entering the general population, Gallagher said.

“As community cases continue to rise, so does the likelihood of our institutions being impacted by COVID,” she said.

The jail is not the only group living setting in Fairbanks with an outbreak this fall: The Northstar Center, a halfway house run by the GEO Group for DOC, reported 21 cases between residents and staff last week. At the Fairbanks Pioneer Home, at least 53 cases have been recorded this month.