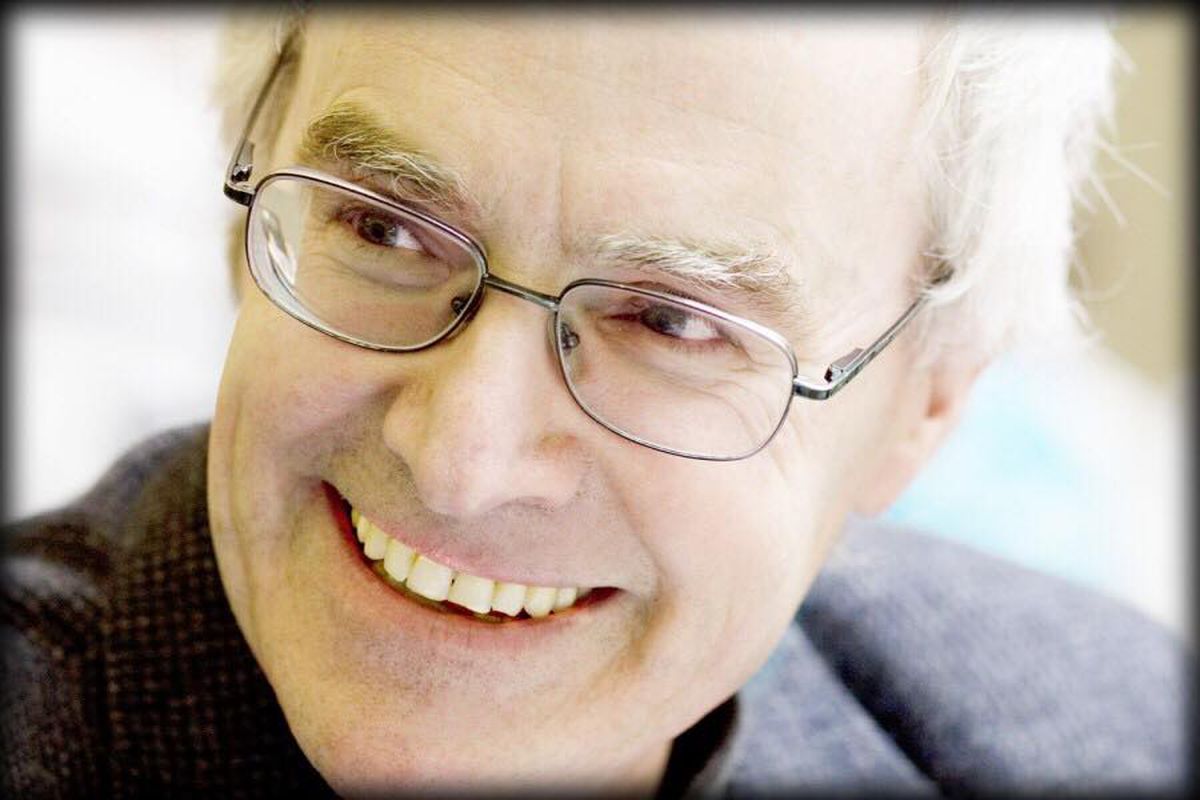 Cole was a professor of northern studies and history, and taught thousands of students during his decadeslong career.

“It would be difficult to overstate Dr. Cole’s contributions to UAF and to the public understanding of Alaska’s history,” UAF Chancellor Dan White wrote. “In his three decades as a professor at UAF, scores of students benefited from his enthusiastic approach to teaching. He was a champion for history education, not just in college, but also in middle and high school through his work with the National History Day program. His books have guided countless readers through the stories of Alaska’s statehood, the founding of Fairbanks and the establishment of the university. His work and presence have left an indelible mark at UAF and he will be greatly missed.”

Earlier this year, a book of essays was published by the University of Alaska Press, “The Big Wild Soul of Terrence Cole: An Eclectic Collection to Honor Alaska’s Public Historian.”

“Often referred to as Alaska’s public historian, Cole has made his mark on the state’s understanding of its own history, tirelessly promoting and expanding knowledge of who Alaskans are and how we came to be this way,” reviewer David James wrote in the ADN. “Through books, lectures, articles, public appearances, and more, he’s shown us our past as a means of understanding our present and a tool for planning our future.”

Cole was the twin brother of journalist Dermot Cole, a former longtime columnist for the Fairbanks Daily News-Miner and ADN.

Farewell to Professor Emeritus Terrence Cole, who passed away Saturday morning. "It would be difficult to overstate Dr....

Posted by University of Alaska Fairbanks on Saturday, December 12, 2020