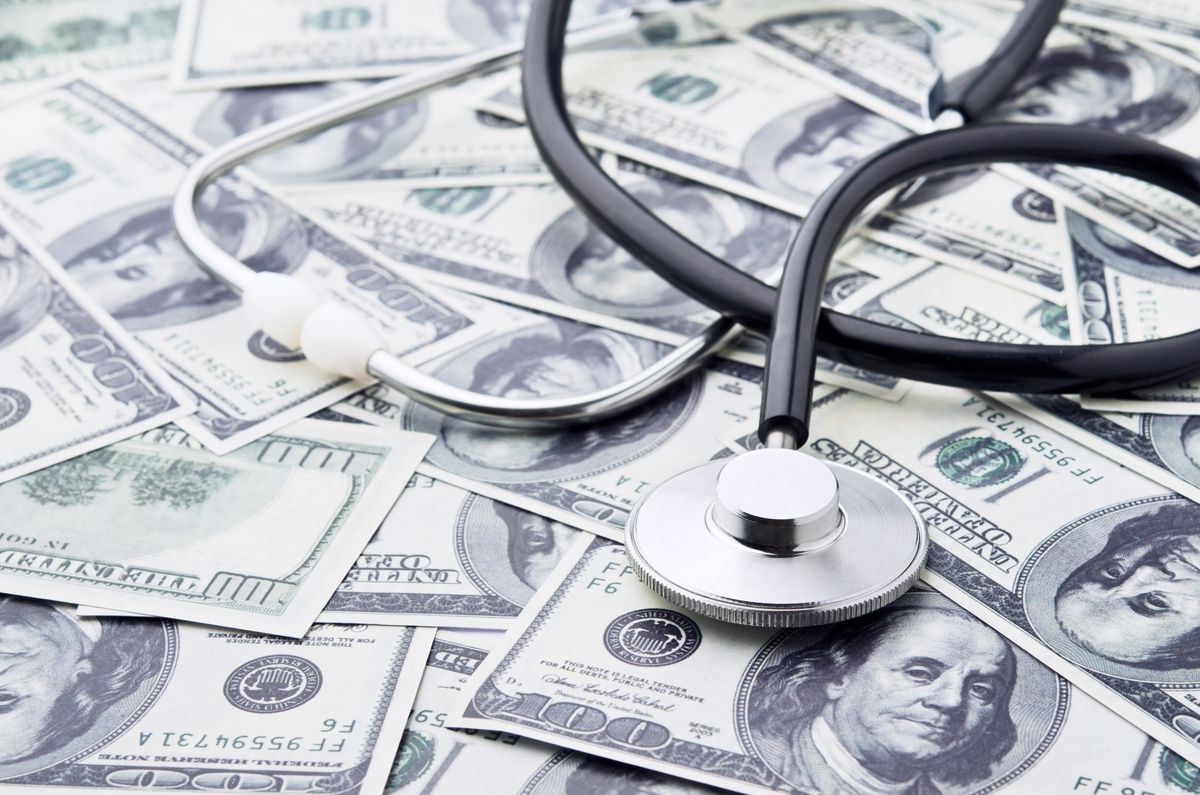 The Alaska Division of Insurance will complete its financial examination by May. (iStock Photo)

The Alaska Division of Insurance will complete its financial examination by May. (iStock Photo)

A multimillion-dollar windfall for Alaska's only insurer on the individual market has prompted a state examination of the company's financial reports.

Premera Blue Cross Blue Shield of Alaska posted $18 million in profits from "Obamacare" plans, and $20 million total on the individual insurance market, far more than it had projected in its filings with the state.

"We were somewhat surprised," said Lori Wing-Heier, director of the Alaska Division of Insurance. Wing-Heier has ordered a financial examination for the past three years.

"We've not found anything out of the ordinary but we did feel that we owed it to the consumers," Wing-Heier said, especially given the large rate increases of past years.

The individual insurance market is for people buying insurance plans directly from Premera, not through their employer. The vast majority of these plans are in line with the Affordable Care Act, which requires certain benefits.

Premera is the state's largest insurer and the only one left that is providing insurance on the individual market.

Grazko broke down the profits as follows:

* $2.7 million came from what is called a "contingency and risk" margin. Insurance companies build a buffer into their plans, described as a "safety margin" by Grazko, for profits. About 4 percent of Premera's individual plan cost went toward this profit margin buffer in 2016.

* $6.6 million came from incorrect estimates at the end of 2015 that projected much higher costs on outstanding claims. Grazko called it "strictly a timing issue," as those costs ended up being significantly lower than Premera projected, and wound up on 2016's profit margins instead of reducing losses the year before.

In Alaska's case, Moda Health had to pay Premera millions. Premera had expected to get about $4.9 million from Moda but instead will receive $12.6 million total, Grazko said.

The risk adjustment program has been "extremely controversial," Wing-Heier said. Multiple lawsuits in different states are challenging the formula used to calculate those payments.

But in Alaska, risk adjustment won't happen anymore, since Premera is the only provider left on the individual market.

* The remaining roughly $1 million was from the federal government, under "reinsurance" and "risk corridor" programs that pay out plans enrolling high-cost individuals, and limit losses. Both programs ended in 2016.

* An additional $2.2 million in profits came from older plans that have been grandfathered into the individual market and don't have the same benefit requirements as new plans under the Affordable Care Act, Grazko said.

All told, that makes about $20 million in profits.

Premera says that even with the unexpected profits, they've still lost money on the individual market. Losses in 2014 and 2015 totaled about $25 million, Grazko said. For the three years combined, that's a loss of $7.7 million.

The Division of Insurance is in the process of verifying the company's books.

"We have no reason to think there's anything but what (Premera) told us, but it's still our responsibility as a regulator to verify it," Wing-Heier said. She expects a complete report by May.

Future rates will not be affected by the changes in profit, Wing-Heier said.

Alaska's individual market has been plagued by massive premium increases in prior years — about 40 percent in both 2014 and 2015 — although the majority of Alaskans with these plans receive some level of subsidy for the costs.

Last year, the state agreed to spend $55 million to prop up the market and hold off another double-digit premium jump. Premera credits the move with bringing rate increases down below double digits for the first time.