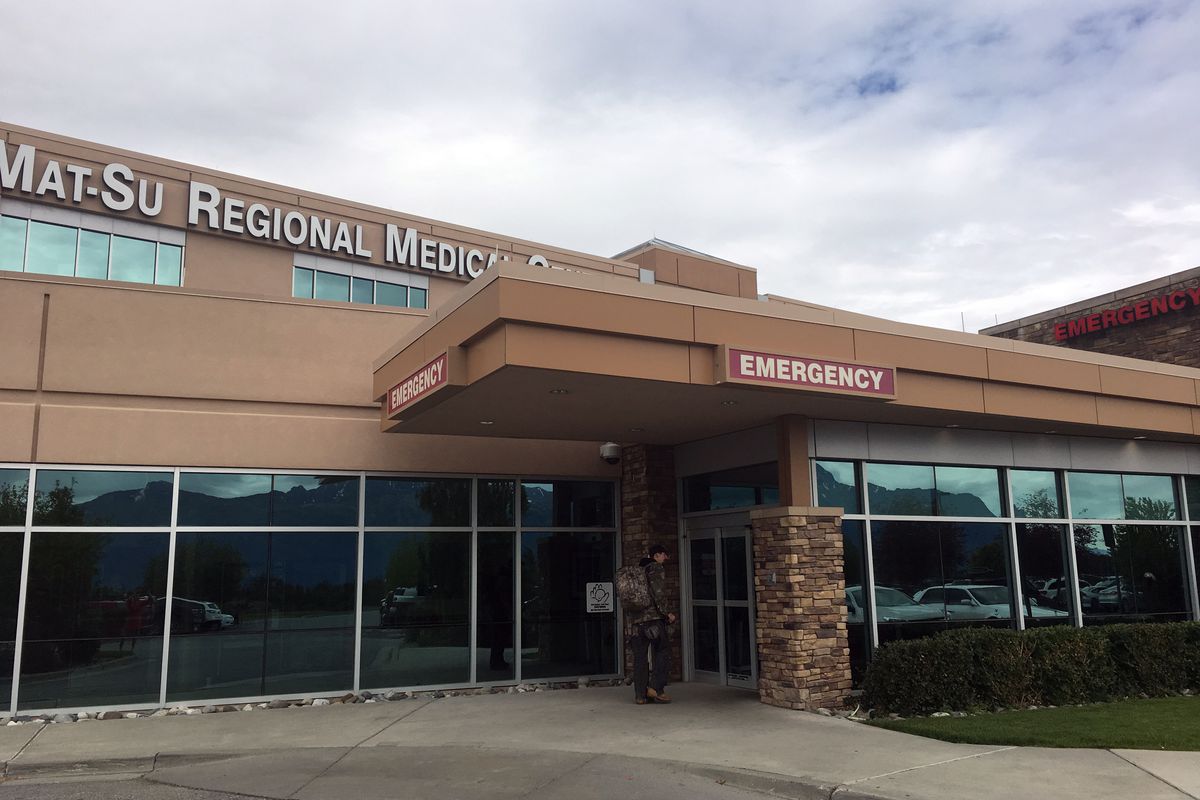 WASILLA — The only hospital in Alaska's fastest-growing area wants to add three dozen beds amid a dramatic spike in psychiatric patients.

Mat-Su Regional Medical Center in late June filed a Certificate of Need application with the Alaska Department of Health and Social Services for a $19.2 million, 36-bed adult psychiatric and substance abuse unit. The state process determines if there's enough demand to approve a new medical facility.

They point to the lack of acute inpatient behavioral health services in the Matanuska-Susitna Borough, overcrowded conditions leading to early patient releases at the Alaska Psychiatric Institute in Anchorage, and the Valley's ongoing battle with a drug addiction epidemic that includes heroin.

"These types of services are just desperately needed in the area," Kosin said.

Patients with mental health needs may be suicidal, homicidal or psychotic. They may be in the grips of addiction or overdosing.

Mat-Su Regional, which operates a 20-bed ER, maintains two stripped-down psychiatric "safe rooms" with little furniture, beds "that can't be picked up or thrown" and a locking door to cover emergency medical equipment like oxygen, according to emergency services director Kurstin Svoboda.

When those two rooms are full, Mat-Su Regional practices what's called a "psychiatric divert" process: Emergency dispatchers notify Alaska State Troopers and medics that the hospital is maxed out for patients with mental health issues.

The divert doesn't block patients from coming into the ER, Svoboda said, and it doesn't necessarily delay service.

But it signals to responders that "if they're bringing someone with a psychiatric issue that may be violent, we may need to move somebody out of a room," she said. "Often troopers know I'm hanging out at the hospital because he needs to stay with the patient."

In 2012, Mat-Su Regional went on "psych divert" just five times. Last year, it happened 234 times, according to hospital statistics. Months go by with one a day.

Patients who need behavioral health assessments have risen from 349 three years ago to an estimated 1,100 this year based on the first quarter, Kosin said.

The challenge of handling mentally ill patients isn't limited to Mat-Su: A Mountain View clinic temporarily closed in late June because of an unexpected number of patients with serious health care or mental health problems.

If approved by the state, the new Mat-Su treatment unit would be completed by December 2020, hospital officials say.

The unit would become the only facility in Mat-Su with beds available for involuntary commitment.

Right now, psychiatric patients face an average wait of 48 hours before they're transferred to another facility, Svoboda said. That's two days in the ER waiting — and two days a bed is occupied.

"Having a place to move psychiatric patients will certainly give us some of our space back because they won't be sitting in the ER waiting for a bed somewhere," she said. "It's a real challenge."

He estimated that on any given day psychiatric patients would fill 27 of those 36 beds and the rest would be substance-abuse patients. But there is overlap between those two patient groups that makes it hard to differentiate, Kosin said.

Next in the state's Certificate of Need process: Any competing Mat-Su providers planning a similar facility need to submit an intent letter by July 24.

Opportunities for public participation will include an informational meeting and public comment window, according to Alexandria Hicks, the state's Certificate of Need coordinator.

If there are no other applicants, Hicks has two months to make a recommendation to the health commissioner. Otherwise, the process is delayed while any new applications are also reviewed.

The commissioner has 45 days to make a final decision.