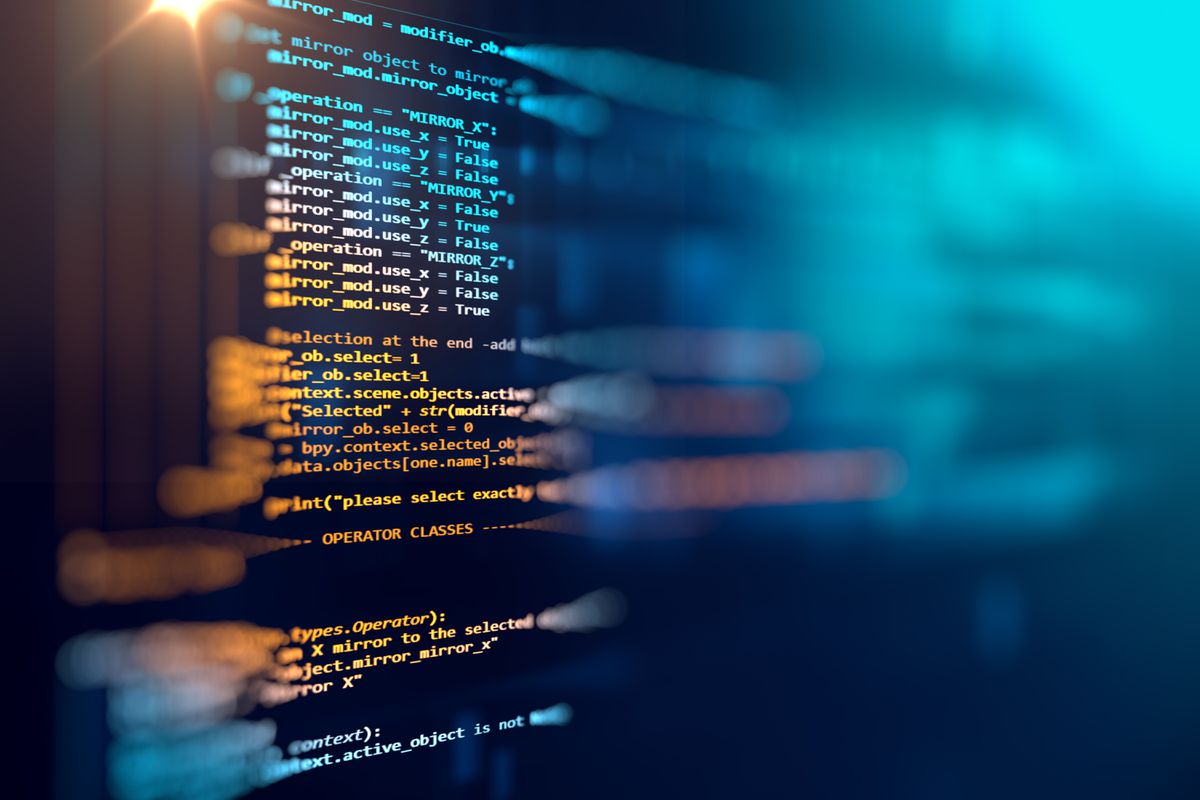 It will take weeks for the Matanuska-Susitna Borough to restore all of its services after a massive computer virus prompted it to take most of its office phones, email accounts and computers offline on Monday, according to the borough's IT director.

"Most of the functions that use computers in the borough, which is almost all of them, have been disrupted," IT director Eric Wyatt said on Friday.

Wyatt said the borough disconnected the devices from the Internet to evade any further damage. It wanted to cut off outside access to any hacker. It left some borough employees relying on typewriters and handwritten receipts.

The virus, Wyatt said, "was a particularly nasty, dangerous kind of a thing."

The FBI is investigating the cyber attack, Wyatt said. What led to the computer virus remains under investigation, he said. Most often, he said, these viruses start when someone clicks on a link or opens an attachment from a fraudulent email sent as part of a phishing scam.

The borough is continuing to investigate the impact of the computer virus, Wyatt said. Private credit card information isn't stored online at the borough, so it's not at risk, he said. He said on Friday that he had no evidence that borough data had been captured in the cyber attack.

It will take at least three weeks until all of the borough's systems are fully functional again, he said.

IT teams are working through the weekend to secure data and restore services, according to a statement from the borough Friday titled, "Restoring Services on Day 4 of Cyber Attack." A new network is being built. About 500 computers and 150 servers are being cleaned. Piece by piece, the borough is bringing systems back online.

Wyatt said the computer virus did not impact 911 calls. Borough wifi was working by Friday. Some employees in charge of "critical services" at the borough had started to regain access to work email, Wyatt said.

KTVA reported that people were urged to avoid the borough's Central Landfill this weekend, where long waits were expected as staff used calculators and price sheets to determine payments.

Wyatt said the computer virus that crippled the borough's operations had surfaced across the country. He did not believe the borough was targeted.

"I would say we're simply collateral damage," he said.