US Coast Guard assigns icebreaker to Arctic over pandemic concerns 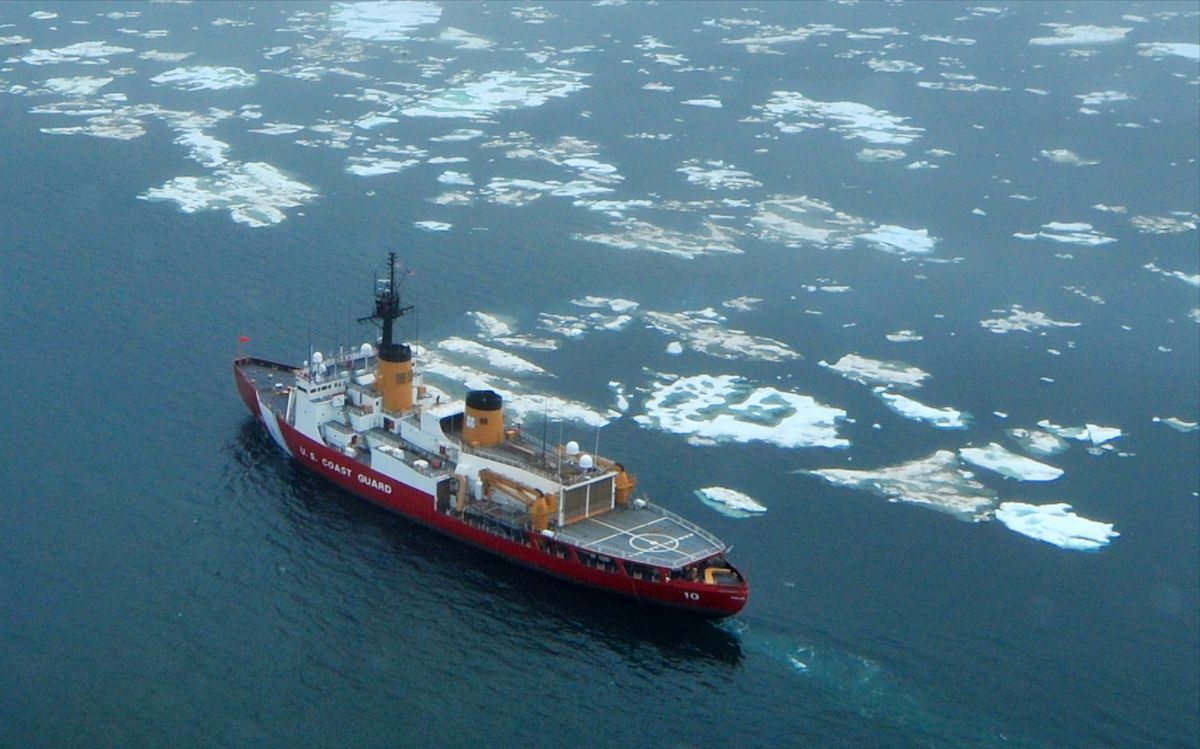 JUNEAU — The U.S. Coast Guard has assigned its icebreaker Polar Star to the Arctic in December instead of its normal role in supporting Antarctic affairs.

The Polar Star’s change in deployment was due to concerns stemming from the coronavirus pandemic. The announcement also echoes concerns from military commanders in Alaska about security in the region, the Juneau Empire reported Friday.

“The Arctic is no longer an emerging frontier, but is instead a region of growing national importance,” said Vice Adm. Linda Fagan, commander of U.S. Coast Guard Pacific Area. “The Coast Guard is committed to protecting U.S. sovereignty and working with our partners to uphold a safe, secure, and rules-based Arctic.”

The 44-year-old ship built in Seattle typically supports Operation Deep Freeze during the Antarctic summer from September to March, the Coast Guard said in a statement. Its standard role is to help clear sea ice in the region to allow supply ships to reach McMurdo Station, the largest community in Antarctica and a vital research station. Those operations will now be conducted by aircraft.