Pilot still missing after discovery of his plane in Yukon River 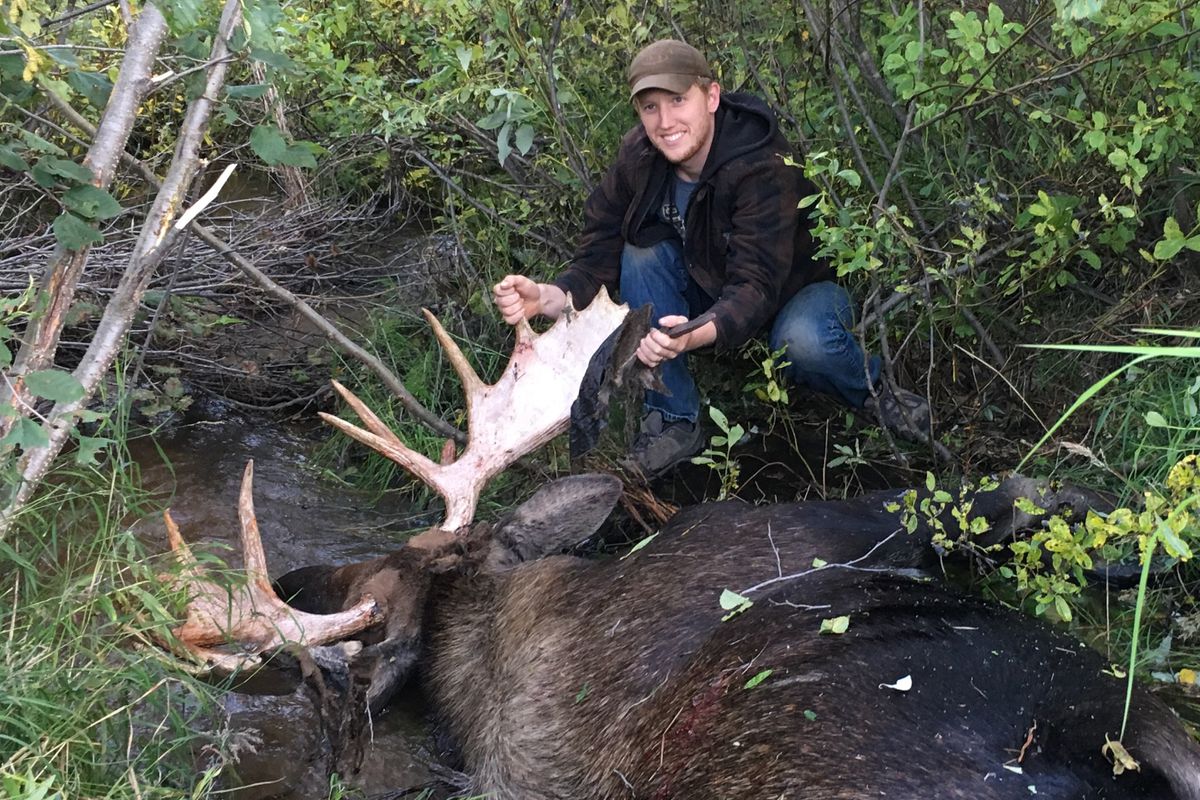 Rescuers searching for a Russian Mission pilot found the man's airplane in the Yukon River downriver from the village, but the man himself is still missing, Alaska State Troopers said Tuesday.

Kyle Stevens, 31, went missing Monday while flying a small plane from Russian Mission to Bethel to pick up volunteers for the Christian mission where he works, a co-worker said.

His plane was found about 10 miles downriver from Russian Mission, and boats towed it to shore, said troopers spokeswoman Megan Peters.

"Stevens remains unaccounted for," said Peters, adding that troopers have updated his family about the situation.

Stevens is well known across the Yukon-Kuskokwim Delta for his role as a summer camp counselor at the Kako Retreat Center, about 10 miles north of the village, said Sharon Penz, who works at the mission.

"A lot of people are desperately praying for him," Penz said Tuesday morning.

Stevens was flying his own personal plane, a donation from his mother that arrived just last week to help Stevens provide outreach in villages across the region, Penz said.

Stevens is married with two young children, she said. He has worked at Kako for many years.

Penz said her husband, Jonathan, was traveling ahead of Stevens in a separate Cessna plane on Monday. Her husband encountered heavy fog along the route. He notified authorities when Stevens failed to land in Bethel.

Russian Mission is situated along the Yukon River, about 70 miles north of Bethel.

State troopers received a report of the missing pilot at 6:29 p.m. Monday, the agency reported Tuesday.

Aircraft from the Civil Air Patrol in Bethel conducted aerial searches Tuesday, along with an Alaska Air National Guard helicopter from Joint Base Elmendorf-Richardson. The helicopter had also taken off Monday night in an effort to search for the plane but turned back because of poor weather, Peters said.

Daryl Polty, a former search and rescue coordinator in Russian Mission, said he helped with the search on Tuesday.

A boater traveling along the Yukon River from another village spotted the plane in the water Tuesday and contacted Russian Mission by VHF radio, Polty said. The boater's information was relayed to a small commercial airplane leaving Russian Mission, whose pilot relayed the plane's coordinates to state troopers, Polty said.

"They'll be looking on the river, and the islands and sandbars and fish camp areas," Polty said, for any sign of Stevens.

Polty said he hopes the break in the weather on Tuesday continues to hold, and there won't be the rain, fog and sometimes snow that the area has been seeing lately.

Correction: An earlier version of this story, citing Alaska State Troopers, said the Coast Guard was conducting an aerial search, but the Coast Guard said Tuesday afternoon it was not.