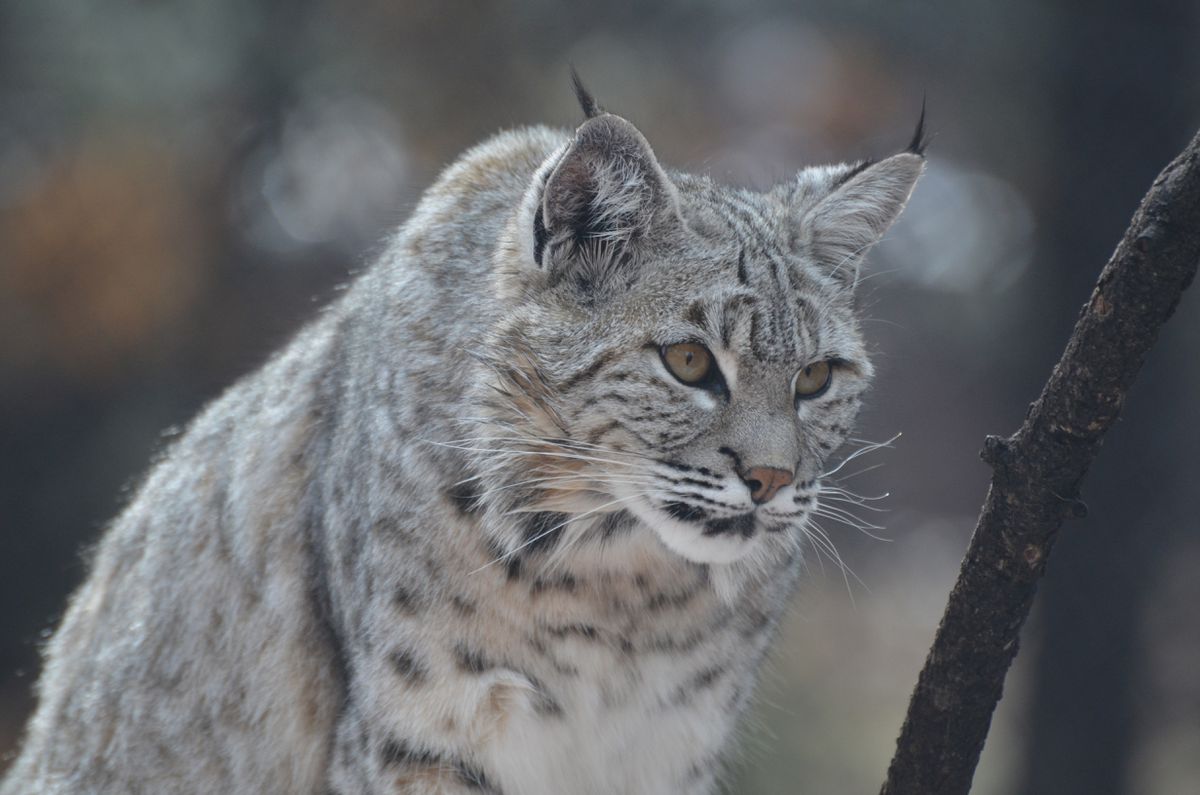 A lynx shot last last week in Kiana has tested positive for rabies. A city worker shot the animal after it was seen hanging around town and acting aggressively toward residents.

"It was under someone's house," said City Administrator Ely Cyrus. "It had chased them."

The lynx is the latest in a series of animals that have tested positive for the virus over the last two months in the village.

On New Year's Eve, Cyrus shot a fox that had attacked his dogs and sent it out for testing. It was the first case of rabies in Kiana he could recall, he said at the time. However, the virus is not uncommon in the Northwest Arctic region, or in the North Slope.

Earlier this month, villagers also shot a dog that later tested positive. A second fox was also shot after it was seen wandering around town "staggering (and) had patches of fur missing," Cyrus said. But that particular animal wasn't tested as it hadn't come into direct contact with anyone and rabies had already been confirmed in a fox, he said.

Cyrus said Maniilaq Association has been helpful in providing rabies vaccines and supplies to Kiana.

There's one thing the village could use, though, and that's live traps. Currently, Cyrus is strategically placing older-style leg traps around Kiana to catch wildlife and loose dogs. But they can't be left anywhere they might accidentally harm a person or a tied-up pet.

"If we had live traps we could have the chance to place more traps in town where we may not be able to now due to safety concerns using older traps," he said.

So far, the village hasn't been able to procure any live traps from regional or statewide agencies, though they hope to find some they can use soon.

While there is rabies around Kiana, the city is urging local residents to take extra precautions and stay safe.

"We have warned residents to assume that any wild animal in town is rabid and to avoid all contact," Cyrus said.

Free rabies vaccinations for dogs and cats are available at the city office to all residents. They just need to contact Cyrus for more information or stop by the office.

If residents see a dog that's been bitten by wildlife or that is known to have been fighting with wildlife, they are asked to report it to the city office.

Additionally, the city wants residents to know that loose dogs around town may be killed during this period, per the city's loose dog ordinances.

In order to prevent that, residents are reminded to ensure that their dogs are safely confined. Any person who is bitten by a dog or a fox is advised to seek immediate medical attention at the clinic.

People should also keep an eye out for foxes or dogs exhibiting possible signs of rabies, which include weakness, paralysis, seizures, difficulty breathing, swallowing excessively, saliva dripping or foaming at the mouth or abnormal behavior like aggression or self-mutilation. Those signs do not definitely mean a dog or fox is rabid, but could be indications the animal has contracted it.

For more information about getting your dog vaccinated for free in Kiana, you can contact Cyrus directly at 475-2136.