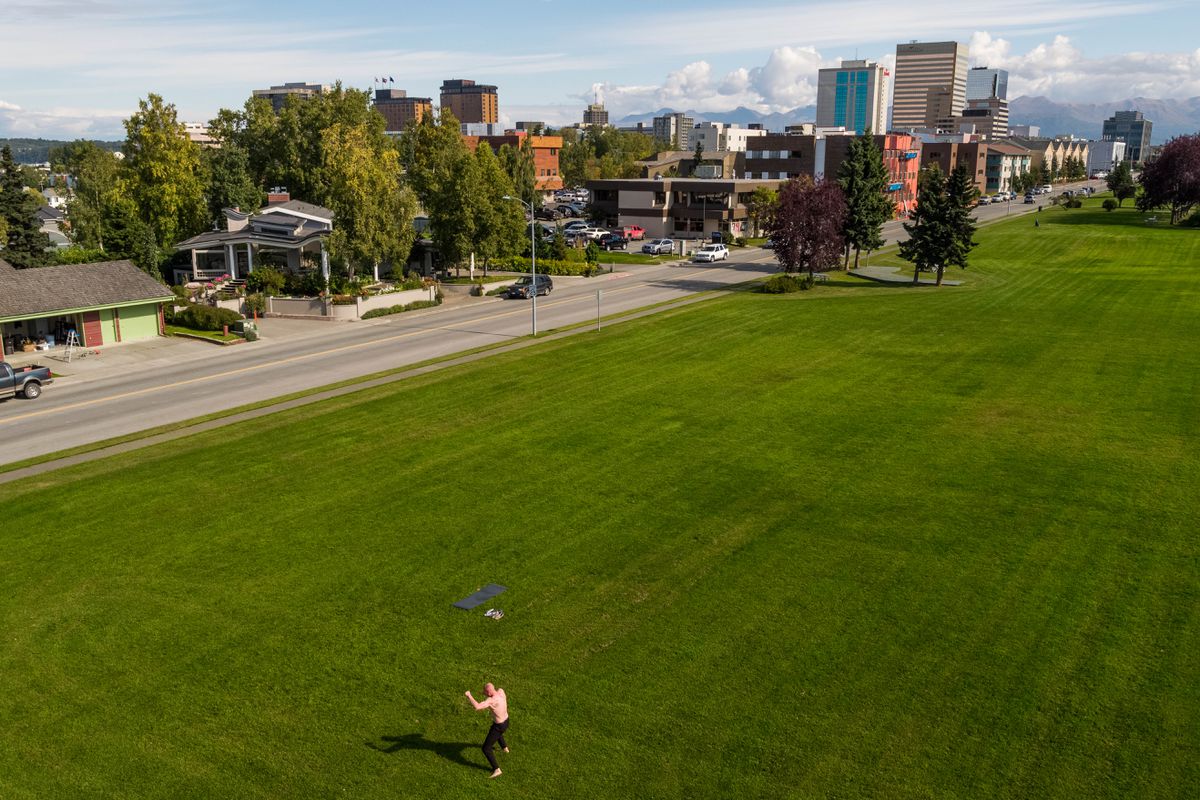 A ridge of high pressure hanging around Southcentral Alaska has brought sunny days and broken daily temperature records – and the fair weather is expected to continue this week, a meteorologist said Monday.

"We typically don't see this type of pattern in September," said Kaitlyn O'Brien, meteorologist for the National Weather Service Anchorage office. "It's actually brought a really nice streak of high temperatures here for our area."

Anchorage's record high temperature was broken on both Friday and Saturday, the National Weather Service tweeted. Alaska's largest city hit 69 degrees both days, breaking the daily record of 65 degrees for Friday and 68 degrees for Saturday.

For the second day in a row #Anchorage Intl Airport reached 69 degrees, setting another daily record high. This breaks the previous record of 68 degrees set on this day in 1989. #dailyrecordhigh #AKwx

Record high temperatures swept through communities across Southcentral on Sept. 9.

[NWS later corrected the tweet below, saying Kodiak did not actually reach a record high temperature].

O'Brien said the weather pattern is forecast to break as a low-pressure cold front moves in from the west and eventually reaches Southcentral.

"That could be on our doorstep for the start of the weekend," O'Brien said. But there will likely be "really nice days through the work week."