A bear walked into the Anchorage airport post office and wouldn’t leave. Police shot it. 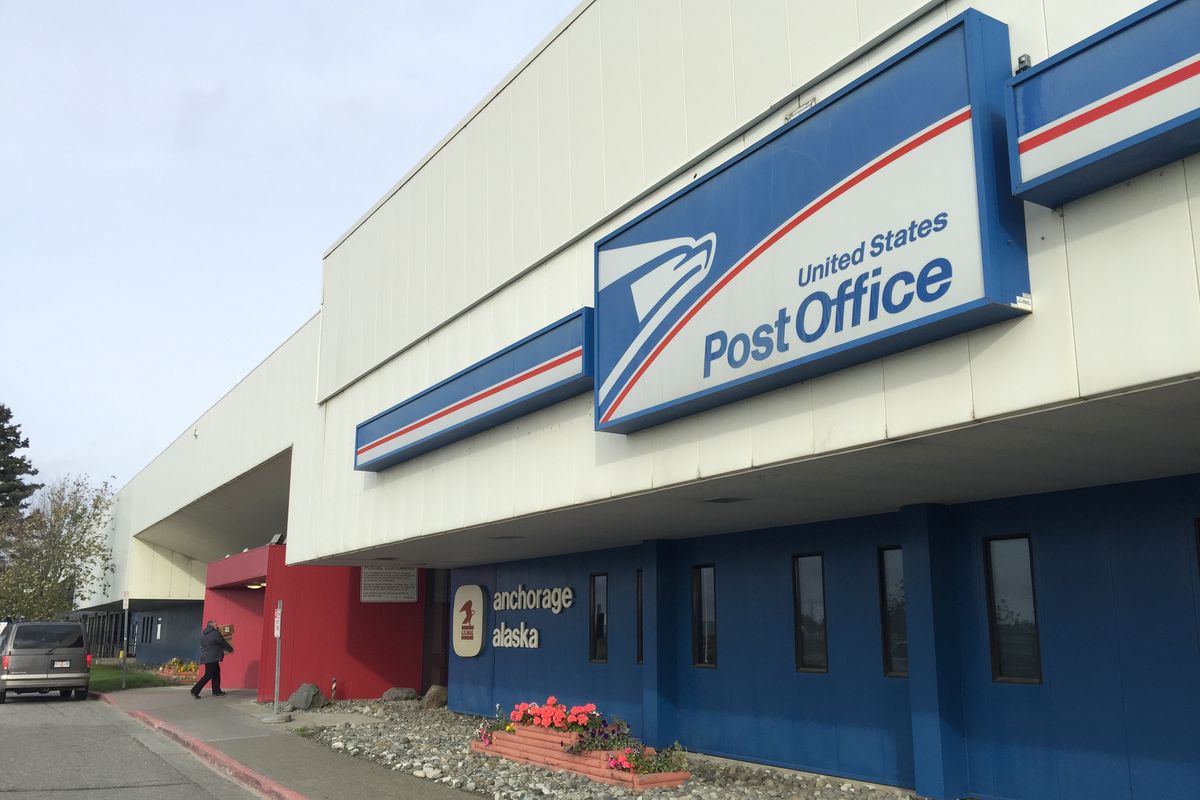 A black bear that entered the post office at the Anchorage airport was killed Sunday after police couldn't get the animal to go back outside, officials said.

The bear entered the Anchorage Processing and Distribution Center through a door trucks use to access the building, said Dawn Peppinger, spokeswoman for USPS.

"It's just one of the doors that we use when we move mail in and out the facility," Peppinger said.

Police found the bear but were unable to herd it back outside through an open garage door. They corralled it into a garbage compactor room, at which point the animal become aggressive and it was shot, Crippen said.

No people were injured, and nothing was damaged, Peppinger said.

The Anchorage processing facility is the largest post office in Alaska. About 75 employees were in the building at the time, Peppinger said.

The facility was briefly shut down during the incident. The bear was in an area separate from the public post office, which was already closed, Peppinger said.

USPS and police gave conflicting reports about how employees handled the situation. Peppinger said that employees followed evacuation procedures and left the area. Crippen said that officers were telling employees to leave, but that they continued to stand around and watch as police tried to move the animal out of the building.

The Alaska Department of Fish and Game learned about the incident after the fact, said area biologist Dave Battle. The bear, which had ear tags, had been part of a research project but its tracking collar had fallen off, he said.

The bear was an adult male, Battle said. Crippen said it weighed around 270 pounds. Its carcass was donated to the University of Alaska Anchorage, Battle said.

Peppinger said that in her 32 years of working with the United States Post Office in Alaska, she hadn't heard of a bear getting into a facility before.