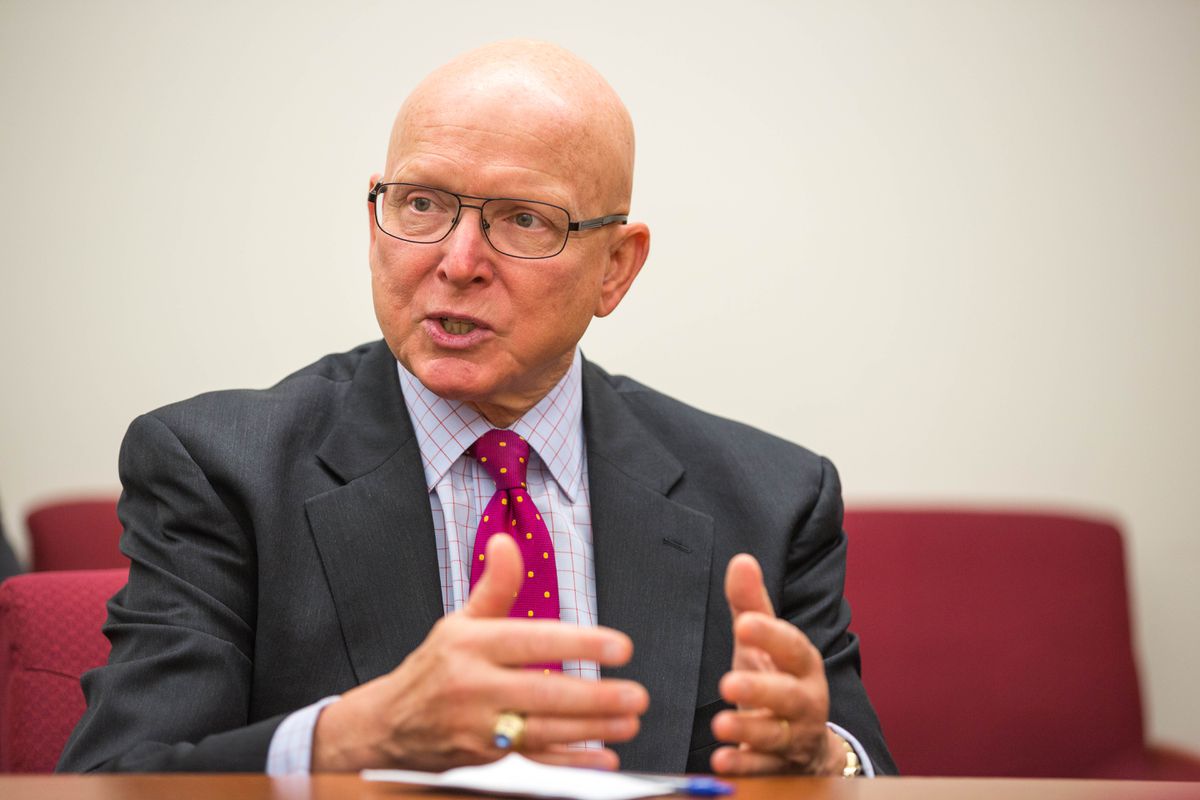 Retired U.S. Coast Guard Adm. Robert Papp has stepped down from his State Department post as U.S. Special Representative for the Arctic and joined a shipbuilding company as its Washington, D.C., lobbyist.

Papp, who had served as a Coast Guard officer for nearly 40 years, stepped down as the agency's top official — commandant — in 2014.

In a statement issued earlier this month, Eastern Shipbuilding Group Inc. of Panama City, Florida, named Papp as its first permanent official in D.C. The company is a major contractor with the Coast Guard and is set to design and build nine new patrol cutters under a contract that could exceed $10 billion for 25 cutters.