What Teri Rofkar taught us through her art 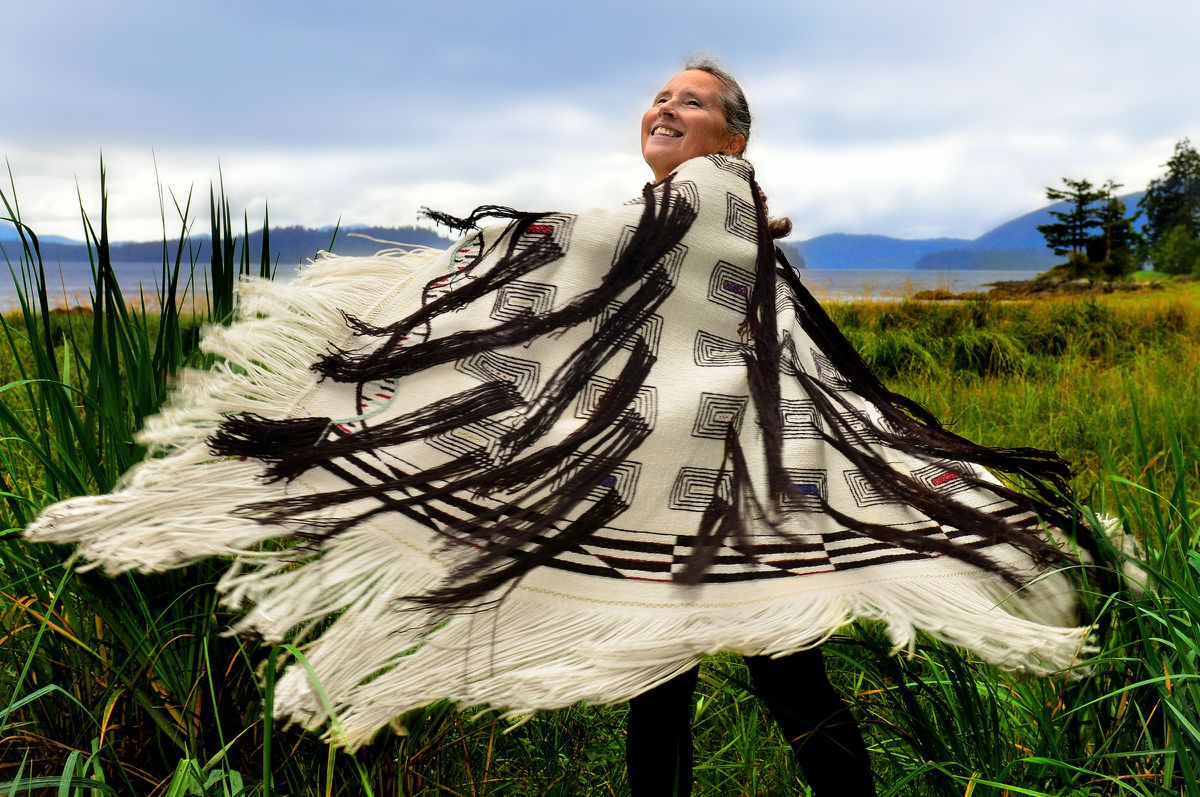 The last few weeks saw the deaths of three prominent Alaska artists, each who made their mark in different ways. Byron Birdsall's flat, primary color, poster-like depictions of Alaska towns and vistas became enormously popular in the past 30 years or so. Tlingit weaver Clarissa Rizal learned the rules of the artform and then extended them into new directions. Much the same could be said for National Heritage Fellow Teri Rofkar, who was particularly noted for her Raven's Tail weaving.

Rofkar's loss was particularly painful to me. I had interviewed her and found her to be not only talented and knowledgeable, but possessed of an inner happiness and humor that transferred to those around her.

In an interview with the National Endowment for the Arts in 2009, Rofkar said, "I'm hoping that the pieces that I create are the teachers. They'll be looking at them, you know, 200 years from now, 'Ah, this is what they were doing.'"

We suspect that 200 years from now they will.