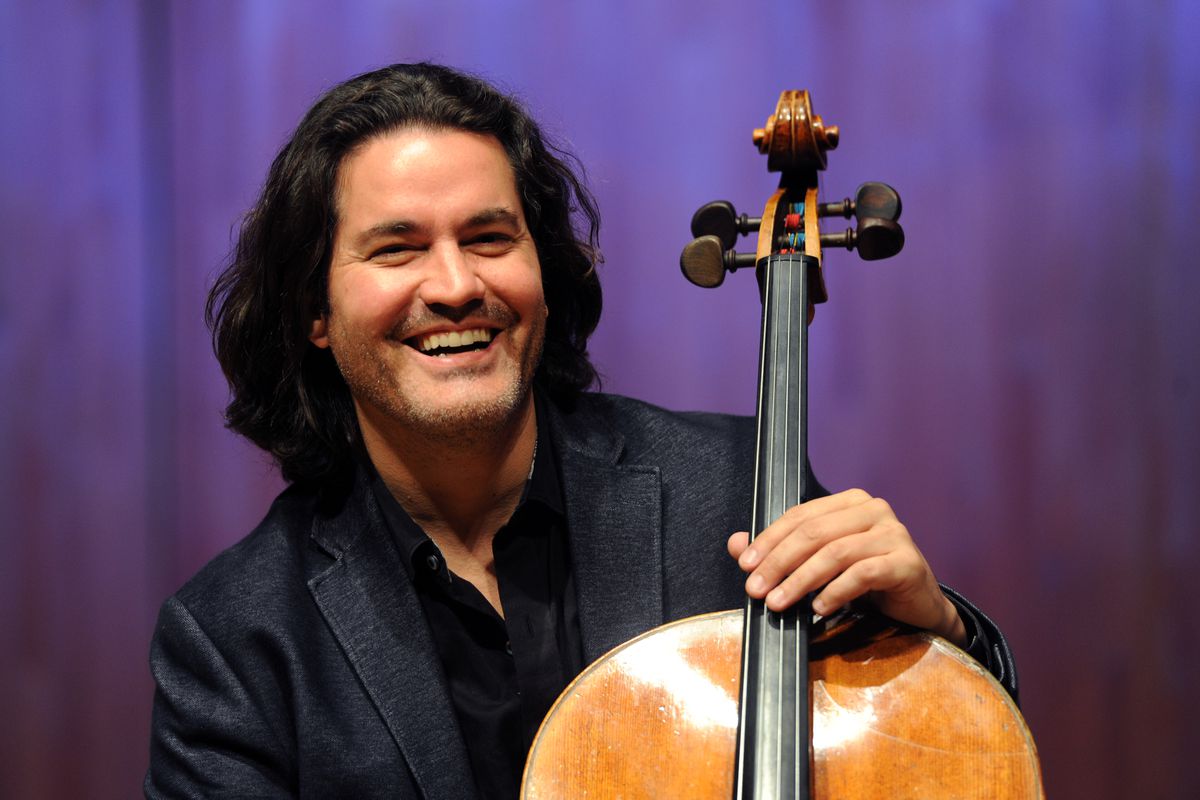 The Grammy was Bailey's first win and first nomination. Bailey has served as artistic director of the Sitka Summer Music Festival since 2012, after the departure of violinist and festival founder Paul Rosenthal.

He received the award for his performance on "Michael Daugherty: Tales of Hemingway, American Gothic & Once Upon a Castle (Live)." The work also collected wins in the two other categories it was nominated in, including best classical compendium and best contemporary classical composition.

Bailey was in Alaska last week where he performed the winning piece in Talkeetna and Anchorage as part of the festival's "Winter Classics" series, according to executive director Kayla Boettcher. After his Anchorage performance he flew directly to Los Angeles to attend the ceremony.

Bailey did not immediately respond to requests for comment Monday, but Boettcher said she briefly spoke to him after his win Sunday.

"He was just overwhelmed," Boettcher said in a phone interview Monday. "He was like 'they don't teach you to respond to something like this.' "