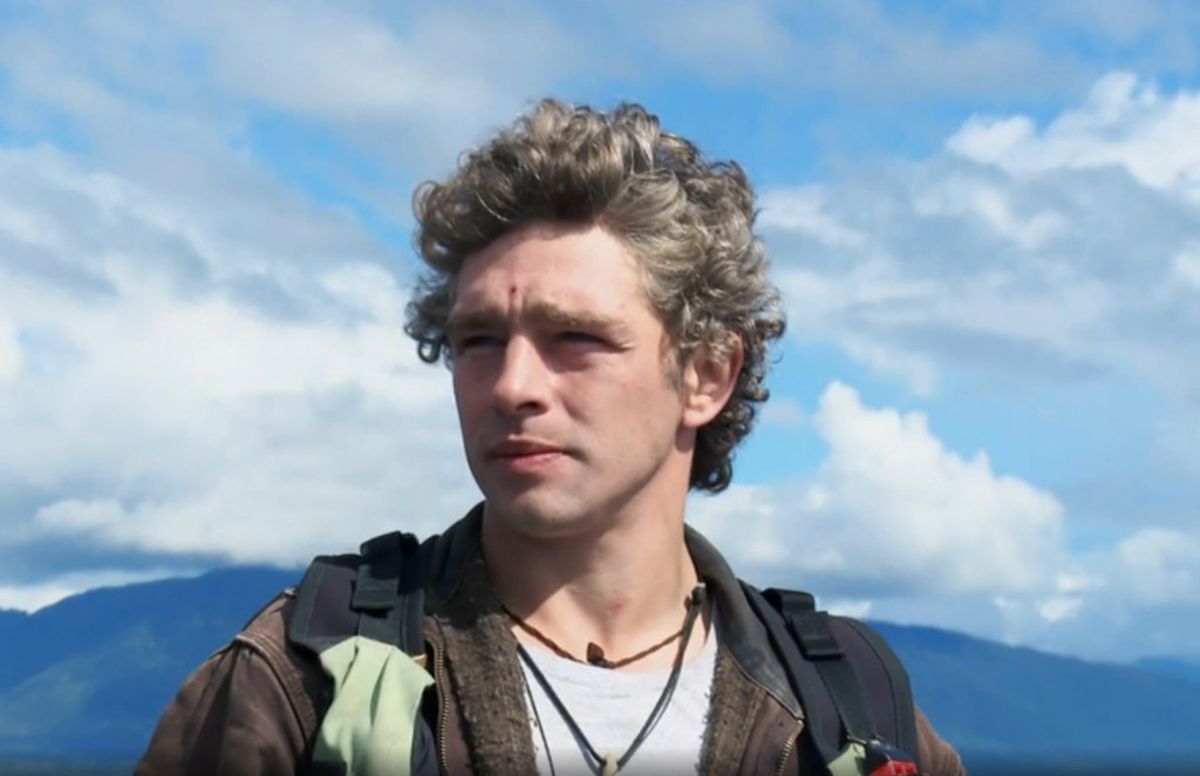 Matt Brown in an episode of “Alaskan Bush People.” (Screen capture via Discovery.com)

Matt Brown in an episode of “Alaskan Bush People.” (Screen capture via Discovery.com)

It's time again for the greatest reality TV show there is. The Katmai Bear Cam. There's drama, there's fighting, there's over-indulgence in food: it's basically like "Real Housewives," but starring unnamed bears.

And if you do the internet like I do the internet, you'll soon be transported to the shark-infested waters of Cape Fear, North Carolina, the beaches of Hawaii and even to a Los Angeles kitten rescue through various other live cameras featured on the website. Enter explore.org at your own risk.

On another scandalous episode of "Alaskan Bush People," eldest son Matt admitted that he has an alcohol problem and will be leaving the family (aka the television show) to seek treatment. If you haven't been following "Alaskan Bush People," Matt has exhibited a pattern of bizarre behavior, like sleeping in bathtubs, making houses out of tires and plastic wrap and living with his parents well into his mid-30s. As uncouth as it sounds, it does make the bathtub sleeping make more sense. This is no secret to anyone who has ever typed "Alaskan Bush People" into Google, because Matt Brown was arrested back in 2013 for drunk driving in the Juneau Wal-Mart parking lot.

Speaking of arrests, Billy and Bam were freed from their 30-day house arrest for Permanent Fund dividend fraud. The rest of the Brown family just hung out in Juneau for the month, apparently fixing up their boat. I spaced out through the rest of the episode until Gabe Brown got adult braces and said that the dentist was unwilling to barter for them.

Quick "Memaw's Trip to Alaska" update. If you will recall, an 83-year-old woman who claims to be Ami Brown's estranged  mother traveled all the way from Texas to Hoonah, Alaska, in an attempt to find her long-lost daughter and grandchildren. Unfortunately, she never got to meet them because the Browns were in Hawaii. Also, all the adorable travel photos have been deleted from her Facebook and YouTube Page. Poor Memaw.

Finally, this week's episode of "Homestead Rescue" took place in the White Mountains of Alaska. The "homestead" looked more like a mansion and belonged to Alaska musher Jeff Deeter. It also didn't seem like the people of the house were in need of "rescue."

Most of the drama revolved around ensuring the home and 40-plus dogs on the property would be safe if a wildfire broke out. The Raneys made the Deeters do a fire drill to see how many dogs they could save, and they failed. So, they put up metal siding and removed trees that were too close to the home. Ironically, they then decided to burn said trees overnight to heat the ground so they could dig a root cellar in the middle of winter.

Raney eye-rolling quote of the week:

Marty (dad with too much exposed chest hair): "You're going to need them. It's colder than a witch's broomstick up here."

Matt (son with giant beard): "It's colder than a warlock's wiener."

Marty: "It's so cold, I saw my attorney with his hands in his own pockets."