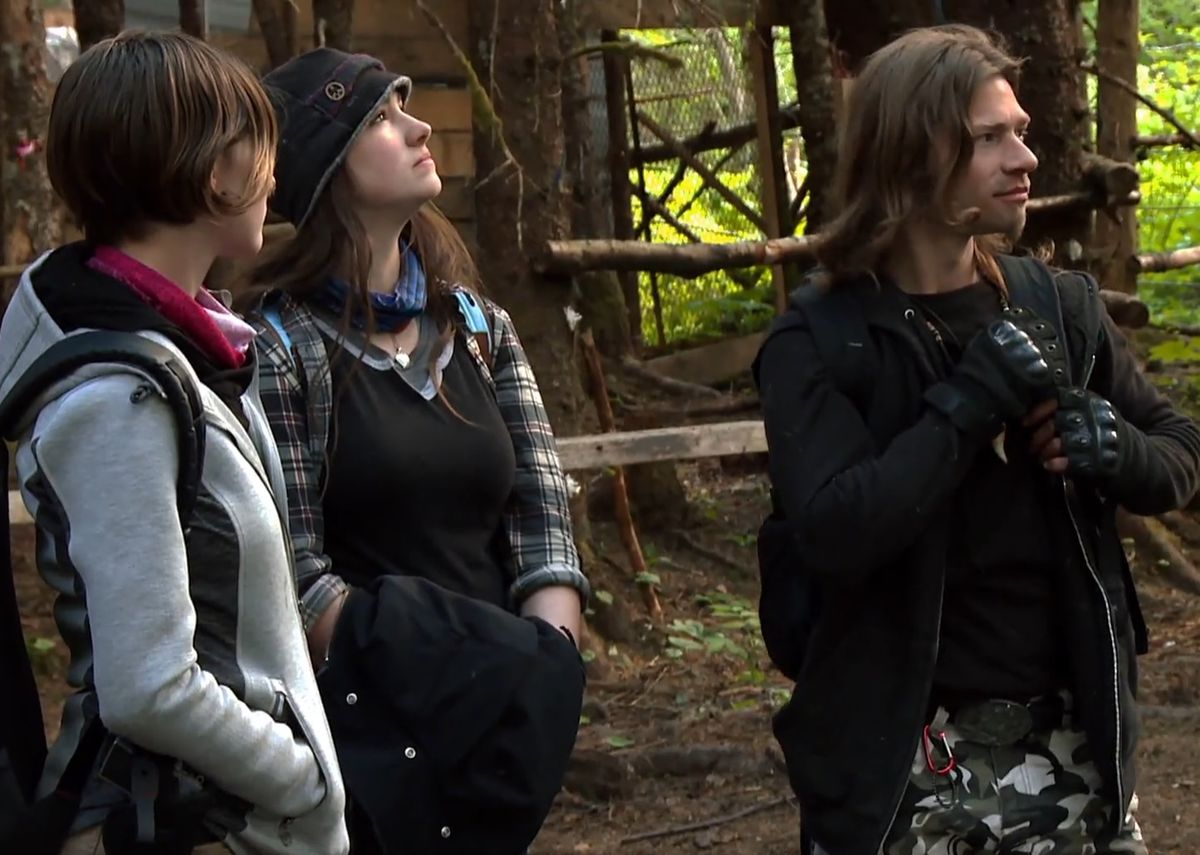 The "Alaskan Bush People" family may be about to become the "Colorado Bush People."

Since airing in 2014, "Alaskan Bush People" has been surrounded by controversy. First, there was the intrigue of why a family of nine (including five adult children) were still living together and speaking in strange accents. Viewers were perplexed as the show suddenly moved from Chitina to Ketchikan in the first season under mysterious circumstances involving gunshots and/or fireworks.

There was something about how the Brown family never wore raincoats when it was constantly pissing rain in Southeast Alaska — or down coats in the early winter of Chitina — that just didn't line up with their origin story. The deep-voiced narrator reminded us in every episode that the family was raised "in the wild" of Alaska, completely outside of normal society. But as the show grew in popularity, so did the scrutiny from the media and the people of the internet.

Then two of the Browns were convicted of fraud for collecting their Permanent Fund dividend checks while living outside of Alaska, really contradicting the story we were being sold. After Chitina, the Brown family decided to build Hoonah's largest suburb, Browntown (population 9), but it was debated if the Browns actually lived there full time or if it was more of a rustic set.

As Browntown's skyline grew, the show became more formulaic. Almost every episode featured some combination of manufactured bear danger, one of the boys trying to woo a woman, building a new gadget to make Bush life easier (like a washing machine that you spin with a bike) and hauling something around Southeast in their boat in exchange for something else that Browns "really needed before winter."

The current season remains the most depressing show on TV as it deals with Ami's (mother) stage-four cancer diagnosis. The most recent episode featured the youngest Brown children "packing up" Browntown, seemingly leaving forever.

Though they talked about leaving the land without a bunch of trash on it, they still left the land with a lot of trash on it. Including, but not limited to, a giant stack of tires that was Matt's "house." Snowbird, the eldest daughter, said that she hopes another family like hers stumbles on the property someday and is excited about the life they can build there. I hope that it becomes a public-use cabin and for $70 a night I can sleep in the weird pile of tires.

The episode ended with the Browns planning a trip to visit a new piece of property in Southwest Colorado. In Colorado, they can be an hour away from the nearest hospital, feel like they're in the wilderness and more realistically keep the Discovery Channel cameras rolling.

Also on the Discovery Channel, a new season of "Bering Sea Gold" is airing. It takes place in the winter, and all the same rivalries are intact. There's gold under that ice, and these chuckleheads are going to compete to get it.

[How do 'Alaskan Bush People' get ripped abs? (And other reader questions about reality TV)]