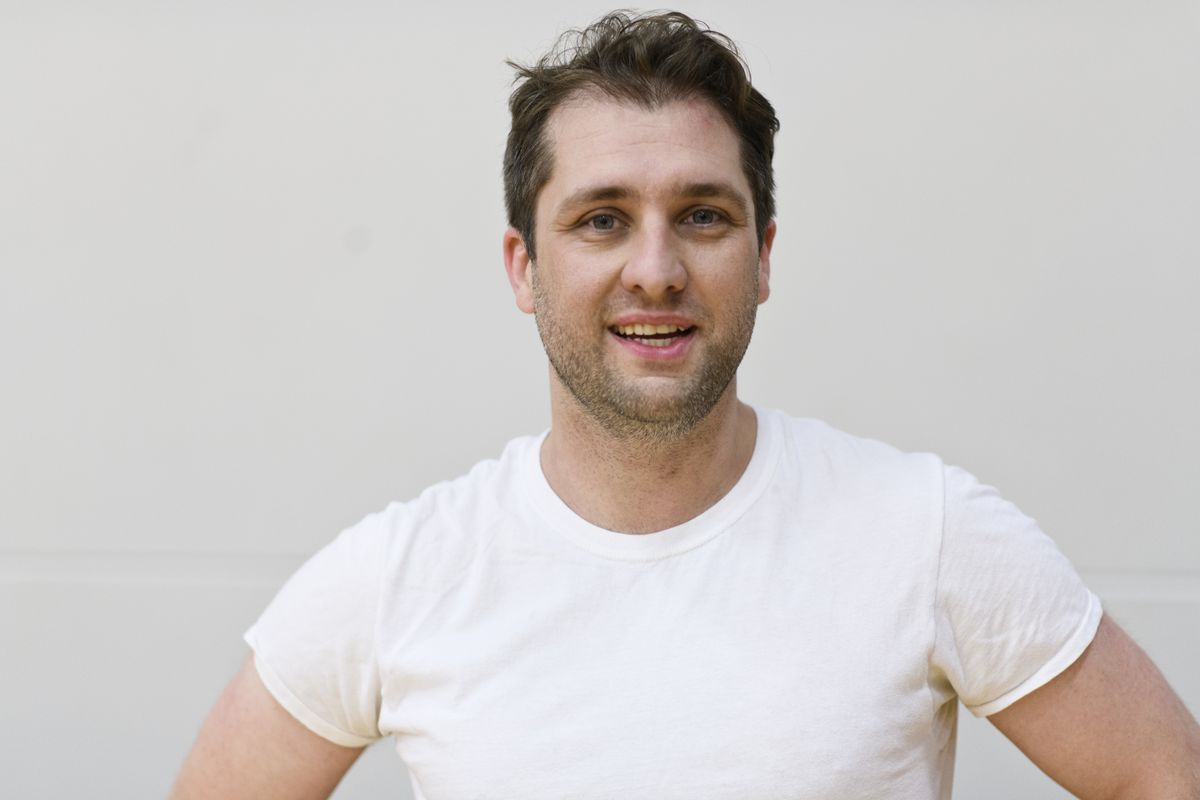 KODIAK — Next time you watch a movie or a television show, pay special attention to the credits. You might just see a former Kodiak athletic star’s name scroll by.

Tim LeDoux, better known on the island for being part of the 2001 undefeated Kodiak boys basketball team, is living the Hollywood life as part-owner of Crafty Apes, a visual effects and production company.

LeDoux has put his digital fingerprints on movies such as “La La Land,” ''Jumanji: Welcome to the Jungle" and “A Star is Born.”

“Every day is a new challenge and a little bit of satisfaction when you succeed in what you are trying to do,” LeDoux said.

LeDoux’s path to California started when he graduated from Kodiak High School in 2001. He attended Westmont College in Santa Barbara and left armed with degrees in chemistry and theater. Not having been a thespian in high school, LeDoux needed a team-environment activity to do in college, so he picked plays.

"I used it as a replacement for a team sport," he said. "It excited me to be part of something different."

He intended to remain involved in theater when he relocated to Los Angeles in 2006, but life had other plans. A Fairbanks friend living in Los Angeles landed LeDoux an internship with a visual effects company. That started him down a career path he hasn’t left since.

After his internship, LeDoux, his oldest brother, Chris, and a friend founded Crafty Apes. It started as a small business in LA and has blossomed into much more. There are now 125 employees spread among studios in LA, Atlanta and New York.

The three never envisioned the business taking off as it has. The team’s first hire was the youngest LeDoux brother, Mark. The second youngest brother, David, also works for the company.

“It takes up a ton of our time,” said Tim LeDoux, a senior VFX supervisor of the LA studio. “We are really devoted, but we really enjoy it. It is the kind of job where it is easy to get sucked in because it is fun.”

Tim said the job lets him use his technical problem-solving skills and artistic skills at the same time. A project can take anywhere from three months to a year. The company’s work has appeared in close to 100 movies and television shows.

"You make a lot of artistic decisions where you are pleasing the filmmakers, what they want to see on the screen and also figuring out how you are going to do it," LeDoux said.

The job allows LeDoux to rub shoulders with producers and actors, and he always watches his work on the big screen.

"When you finally see a finished product, it feels a lot different than when you are putting it together," he said. "It is a different experience than you would expect. We just want to make sure everything looks good."

LeDoux met his wife, Betsy, in college, and the two have been married since 2010. They have three kids, ranging from a newborn to a 4-year-old.

A basketball signed by the 2001 boys basketball team is displayed in his home office. He also has a box of memorabilia from that historic season. But, most importantly, he said that being part of an undefeated team gave him the confidence to succeed after high school.

"Personally, it is something I take with me in everything I do," LeDoux said.

LeDoux said the run to the championship was made possible by the countless parents who gave the players an opportunity to play on and off the island.

"A lot of people allowed us to do our best and experience that," he said.

In the 55-52 championship game victory over East Anchorage, LeDoux, a starting forward, scored three points and grabbed two rebounds before fouling out with a minute left. It was the only time in his career that he fouled out. He played 19 minutes.

"Coach liked to put me on some of the other team's better players because I was pretty aggressive," he said. "Fouling out wasn't something I had planned on."

Since that championship run, Kodiak has not won a game at the state tournament.

"We got to participate in something where everyone gave it their best, believed in themselves and accomplished their goals," Tim said. "It is a rarity when you go the distance and all those things come together at the same time."

Kodiak’s 2001 victory is among the 2019 inductees into the Alaska Sports Hall of Fame, in the Moment category. Other inductees are Chad Bentz, a former professional baseball player from Juneau, and Eagle River trap shooter Corey Cogdell-Unrein, who has twice won the bronze medal in the Olympics. The event inductee this year is the Anchorage Run for Women.