All of Alaska's Sports Authority stores will close by August 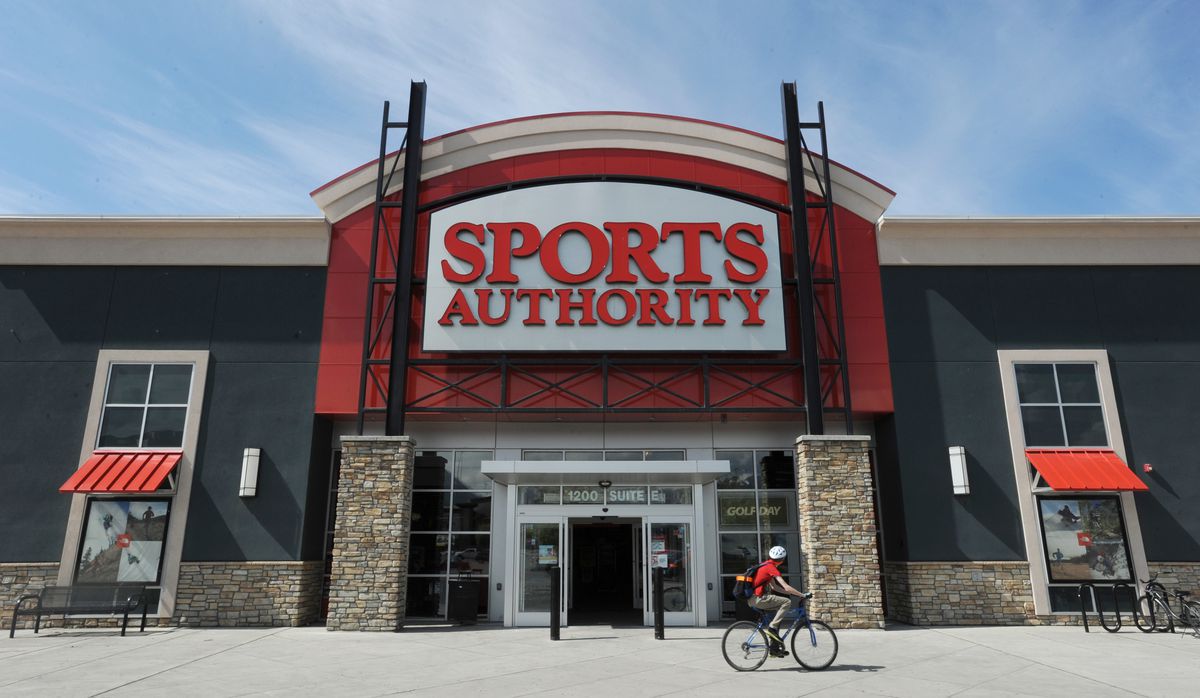 Sports Authority store at Tikahtnu Commons, one of four stores in Alaska, on Thursday, May 19, 2016. All four stores are expected to close by August. (Bill Roth / Alaska Dispatch News)

Sports Authority store at Tikahtnu Commons, one of four stores in Alaska, on Thursday, May 19, 2016. All four stores are expected to close by August. (Bill Roth / Alaska Dispatch News)

Get your discounted sporting goods while you still can.

Alaska's four Sports Authority locations are all closing by August. The company filed for Chapter 11 bankruptcy in March.

Sports Authority initially said earlier this year that it would close 140 locations, but then announced it would close all remaining stores, according to CNN.

Items are discounted by as much as 70 percent, depending on which store you go to, and that might even go up in the next few days.

"We have signs up," to notify people of the closing date, said Matt Hernandez, a manager at the Muldoon Road store. "It's like a countdown every day."

He and Tabitha Morgan, a sales manager at the other Anchorage location, said that many workers have already quit or left for other jobs.

"The rest of us are still seeking employment," Hernandez said.

Representatives from other retailers including AT&T, Fred Meyer, Wal-Mart and Cabela's have even stopped in the Old Seward Highway location, Morgan said, seeking out employees who have retail experience. She didn't know the total number of employees who worked at the store.

"A lot of people have been getting jobs through people reaching out," she said, "coming in with cards, looking for people."