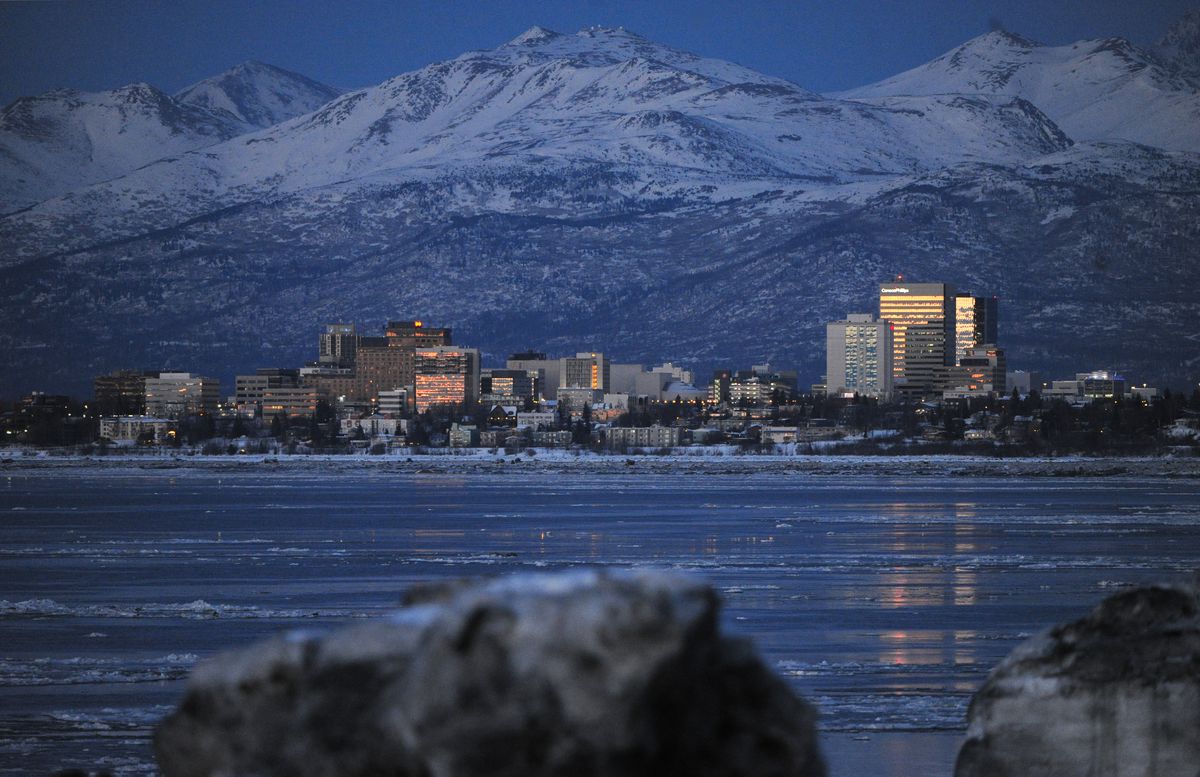 Anchorage residents are more pessimistic about the local economy than they've been in years, but feel secure that their own personal finances will help them weather Alaska's recession.

That's according to the results of the most recent Anchorage consumer optimism index, a quarterly measure put together by consulting firm Northern Economics in partnership with the Anchorage Economic Development Corp.

In the first quarter of this year, respondents' confidence in the Anchorage economy "reached uncharted territory," Northern Economics' report on the survey said, falling to its lowest level in the life of the index, which began in 2010.

"It's not really that surprising," said Mike Fisher, a senior consultant and principal at Northern Economics. "We know that we've kind of been on this downward trajectory for a while. …  Given everything that's going on, I don't think it's as dramatic as it sounds."

Alaska slipped into a recession around the last quarter of 2015, following a steep drop in oil prices that left the state facing a budget crisis.

Combining the three factors in the survey — confidence in the local Anchorage economy, personal financial confidence and expectations for the future — resulted overall in a small drop in consumer optimism compared to the previous quarter. Optimism was still higher, though, than during most of 2016.

On a scale from zero to 100, that combined measure of consumer optimism in Anchorage landed at 50.6 in the first quarter of 2017, the survey showed, just barely more optimistic than pessimistic.

"In Alaska, fiscal concerns remain without concrete progress toward resolution," the survey report said, "and the local cuts to state funding and job losses in the private sector cast a shadow over Alaska's near-term future and what the economy may look like when the storm has passed."

The index uses data collected from a random quarterly sample of at least 350 Anchorage households, called on both landlines and cellphones.

While confidence in the local economy fell, the outlook was sunnier when it came to residents' individual sense of security, survey results showed. Personal-finance confidence increased from the previous quarter to its highest level since the start of 2015. That factor has always been the strongest and least volatile component of the survey, Northern Economics said.

So if people are more worried about the economy, why do they feel so sure about their own financial situations?

"I think what's going on is we've had this fiscal situation at the forefront for a long time, and people are generally very aware of it," Fisher said. "It's given people an opportunity to start to respond to that, whether that's cutting down on expenses or making other changes at home. Things like that allow them to weather things a little bit better."

Without the increased confidence in personal finances, Northern Economics said, "the drops in local economic confidence and expectations for the future would have put the index in recessionary territory this quarter."