This Alaska industry is booming in spite of the recession 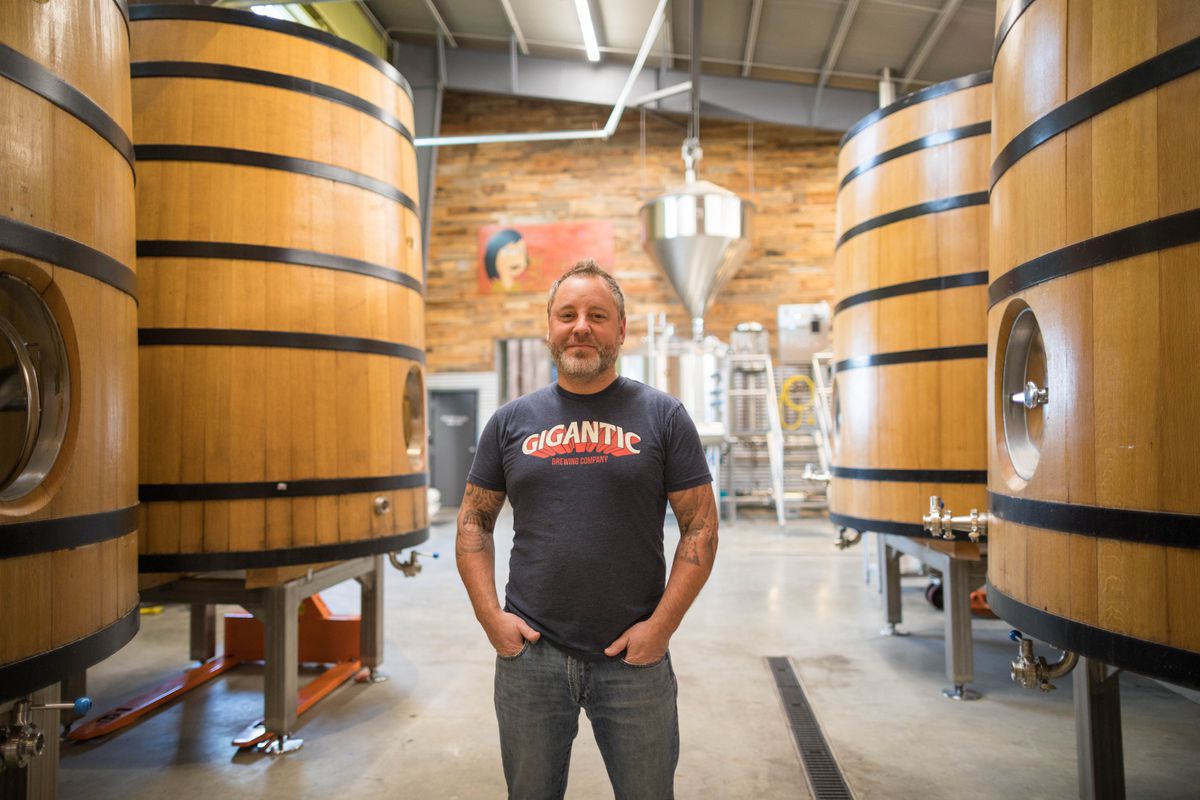 The state report found no sign that Alaska's economic downturn has taken a toll on the industry, calling the sector "unscathed by state recession."

Breweries produce beer mainly for distribution, and brewpubs sell enough food to be classified as restaurants, according to the labor department.

Resolution Brewing Co. in Anchorage's Mountain View neighborhood opened in 2015, and co-owner Grant Yutrzenka said sales have climbed 18 percent this year through October when compared to the same period in 2016.

The state's recession probably hasn't helped the brewery, he said, but business hasn't taken a hit from it, either.

"I'm not sure (people) really want to drink $6 beers during a recession, but we're experiencing growth," he said. "This is an industry … it's growing very significantly because this is something consumers want."

Employment at Alaska breweries grew from 121 jobs in 2007 to 340 jobs this year, the labor department found. Alaska ranks third among states for the amount of craft beer that the drinking-age population consumes per capita.

Anchorage Brewing Co., hidden away in an industrial area in South Anchorage in a building without so much as a sign, started selling beer in 2011. Owner Gabe Fletcher said growth there has been "amazing," with tasting-room sales now doubled compared to last year.

Last weekend, when Anchorage Brewing had a release of a barley wine called A Deal with the Devil, Fletcher said there were more than 100 people who flew to Anchorage from Outside specifically to camp out overnight in line to get their hands on the brew.

"It was insane," Fletcher said. "One group that came up from Seattle had 30 people in their group. … They're willing to take time off work, buy plane tickets, camp outside in 30-degree weather, sit in line for 16 hours and pay a premium for a beer we release. It's an honor."

Shortly after that release, postings showed up on Craigslist peddling the box sets of that beer — which sold for $300 from Anchorage Brewing — for as much as $1,800.

"Restaurants have 40 beer taps and try to devote as much as they can to beers from Alaska, and that wasn't the case even when we opened five years ago," he said.

Wilken hasn't noticed a hit from the recession, and he's happy to see breweries popping up everywhere.

"It's kind of one of the last things people would cut from their budget," he said, "going to relax and have a beer and chat with friends and family."

A slew of economic development entities in Alaska have even pointed to craft beer recently as one industry the state might try to grow in order to diversify its economy.

As the amount of craft beer consumed in Alaska has grown since 2007, "consumption of big beer fell from 11.9 million gallons to 9.6 million gallons," the labor department found.

Still, the report said, "big beer" — which includes companies such as Budweiser and Pabst Blue Ribbon — accounts for about 70 percent of the market here. In July, The Washington Post reported that in the past five years, the number of craft breweries in the country has more than doubled.