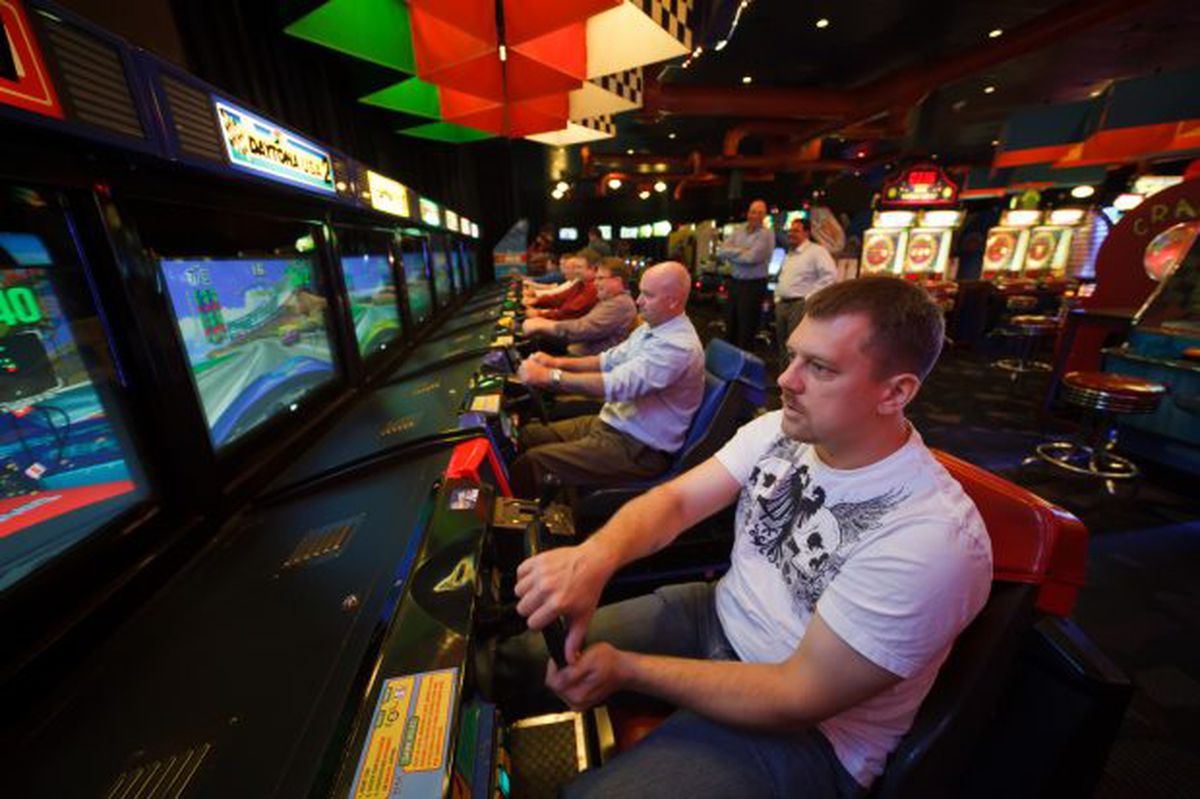 Entertainment and restaurant chain Dave & Buster's will open its first Alaska location in March at the Dimond Center mall in Anchorage.

The Dallas-based company plans to hire more than 230 people for the new 43,000-square-foot location, the chain said Tuesday.

This will be the 110th location in North America for Dave & Buster's, where patrons can eat, drink and play arcade games.

In 2016, Dave & Buster's plans to come to Anchorage spurred state legislators to tweak state law, clarifying that gambling doesn't include arcade-style amusement games of skill (as opposed to chance) that reward small, non-cash prizes. That paved the way for the chain to come to Alaska.

The restaurant will hire servers, bartenders, line cooks, game techs and other positions.