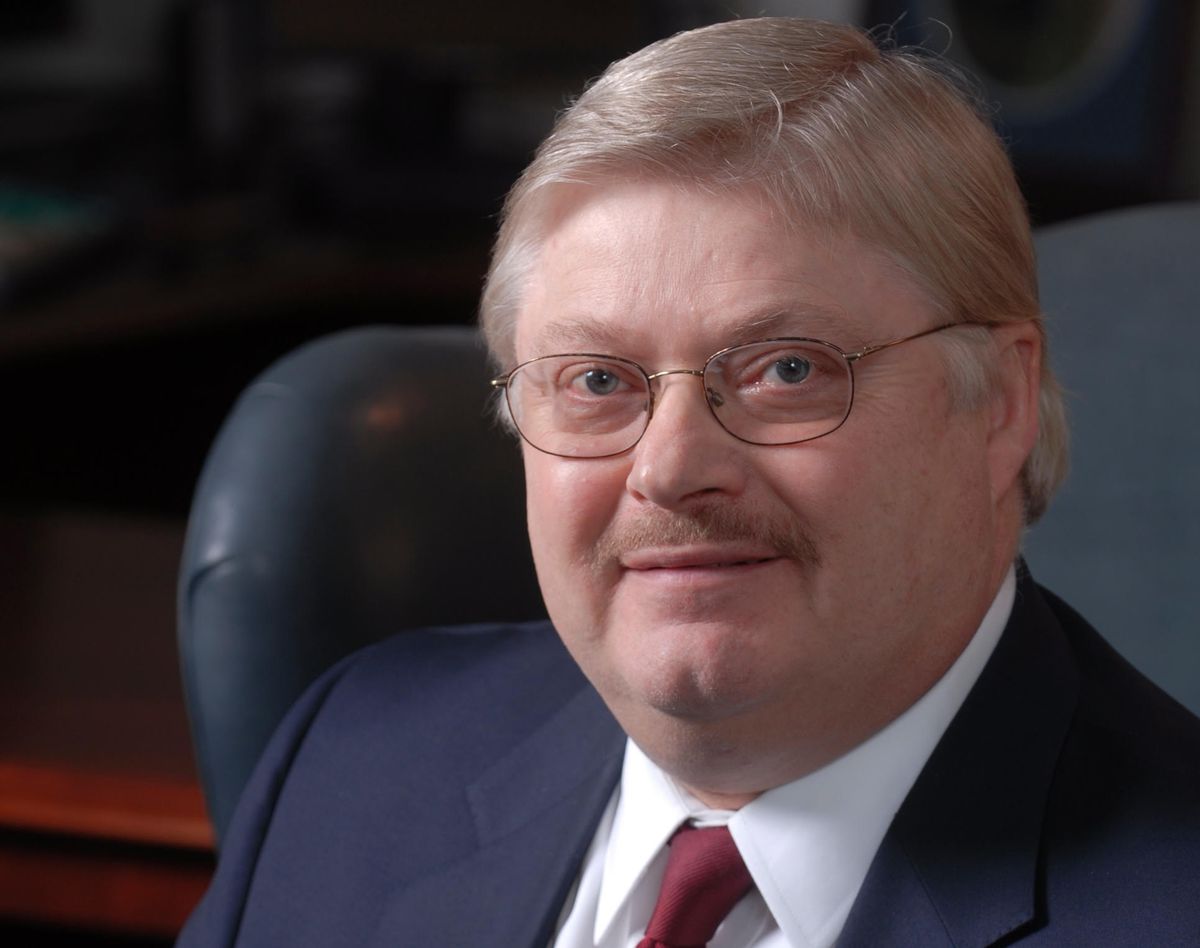 Bob Gillam, who became one of Alaska's richest residents after founding an investment management firm, and who used some of his money to fight the Pebble copper and gold mine, died on Wednesday from complications related to a stroke.

Gillam was at home in Anchorage on Tuesday when he suffered a serious stroke, said JL McCarrey, a friend of Gillam's and general counsel for McKinley Capital Management, the firm Gillam founded.

Gillam had health issues from time to time, but the stroke was unexpected, McCarrey said. Gillam was transported to the intensive care unit at Providence Alaska Medical Center, where friends and family quickly gathered.

Robert Gillam, a son and the chief investment officer and president of McKinley Capital, said the family appreciated the "outpouring of condolences" they have received, and the exceptional care provided by the hospital.

"My dad loved Alaska, his work, and his family," Robert Gillam said. "He will be greatly missed. His legacy will live for generations in the land he so passionately defended."

McCarrey called Bob Gillam a longtime friend. He said the family is receiving support and kind words from Alaskans and people around the world.

Born in Fairbanks and a 1964 West High graduate in Anchorage, Gillam led a storied life.

The self-made investment manager established McKinley Capital in Alaska in 1990. Operating far from Wall Street and other international markets, the firm grew into a global operation managing more than $7 billion in assets and whose clients include the $65 billion Alaska Permanent Fund.

In 2015, Forbes Magazine named Gillam the richest person in Alaska, estimating his net worth at $320 million. (The magazine later gave the title to real estate development partners Leonard Hyde and partner Jonathan Rubini, and their families, for an estimated $310 million net worth each.)

Gillam harbored national political ambitions in 2016 after Donald Trump, a former classmate of Gillam's at the Wharton School of the University of Pennsylvania, was elected as president.

Gillam applied for the position of Interior Secretary in the incoming administration, but Trump ultimately chose Ryan Zinke.

Gillam, after graduating from the the Ivy League business school in 1968, the same year as Trump, went to UCLA for a master's degree in business administration, graduating in 1969.

Gillam may have been best known in Alaska for his behind-the-scenes efforts to stop development of the proposed Pebble copper and gold mine in Southwest Alaska.

He had a home in Anchorage and near Lake Clark National Park and Preserve, in the same Bristol Bay region where many believe the prospect could harm commercial and subsistence fishing.

Gillam contributed millions of dollars toward efforts to stop the mine, including supporting local and statewide ballot measures to make the project more difficult to develop.

Those efforts landed Gillam in trouble with state campaign regulators who fined his private air service $25,500 in 2011 after it offered cheap flights to two anti-Pebble political candidates, services amounting to illegal campaign contributions. The Alaska Supreme Court upheld the fine in 2015.

Gillam himself was the subject of an earlier complaint as part of a group accused of secretly funneling money into a clean-water ballot measure. They paid $100,000 in a 2010 settlement with the Alaska Public Offices Commission. Gillam argued APOC officials were out to get him.

Tim Bristol, executive director of Pebble opponent SalmonState, said Gillam became a very good friend. Gillam provided money to fight the mine starting around 2005, after it became clear how large it could be and how it could damage salmon stocks, Bristol said.

In those early days, Gillam provided money for experts to assess the sensitive area, and for public relations advice so opponents could warn the public about the prospect. Gillam wanted to protect an area he dearly loved, Bristol said.

"Not only was he a great businessman, he was the admiral that helped launch the armada of opposition to the ill-conceived Pebble mine. Without his tenacity and his resources, it's likely we would have a giant hole in the ground at the headwaters of Bristol Bay," Bristol said. "Anyone who opposes Pebble owes him their gratitude."

Gillam has also donated to charities including Bean's Cafe, United Way of Anchorage, Catholic Social Services, Anchorage Museum, University of Anchorage, Alaska Pacific University and his own Gillam Foundation and student scholarships, according to family.

The death was difficult for Gillam's family, McCarrey said. Gillam lived mostly in his Anchorage home on Campbell Lake, with his wife Mary Lou.

He has five children: Robert, Vicki, Clark, Hunter and Roxanne.

"They're anxious for some privacy and a little respect during a fairly challenging time," McCarrey said.