BP and Shell join companies lobbying for a US carbon tax 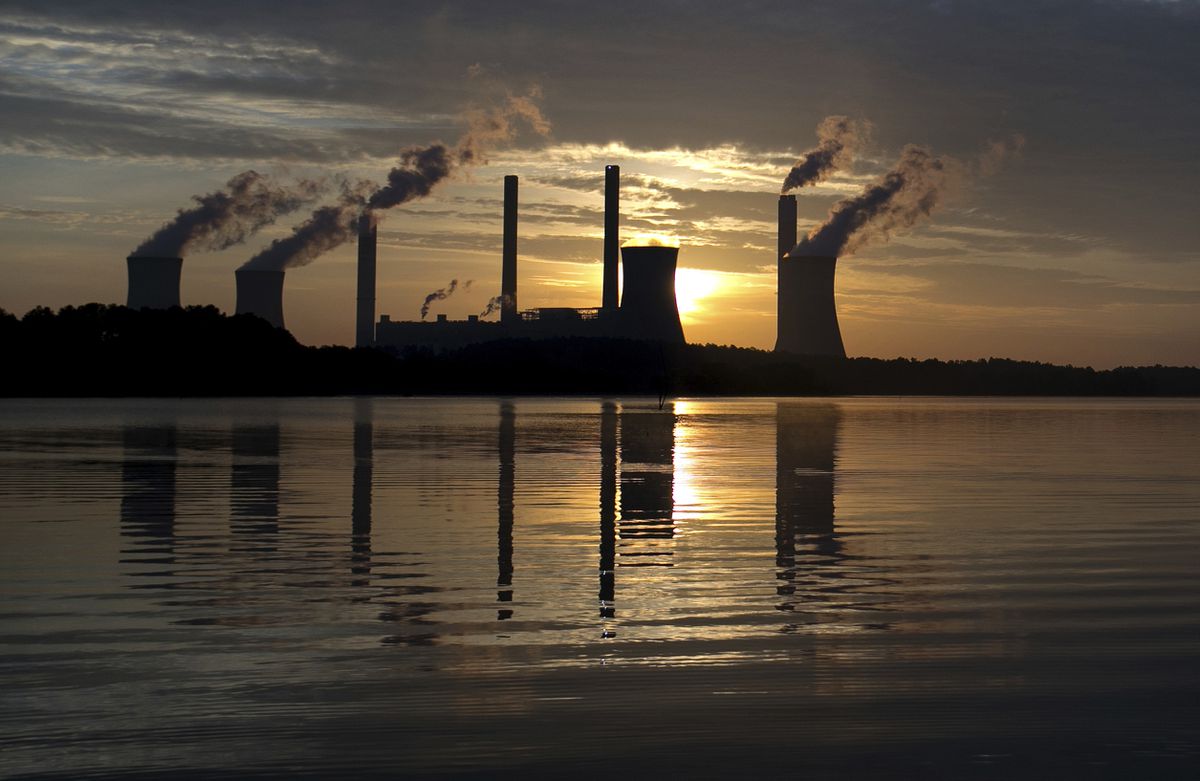 Oil companies, automakers and consumer products manufacturers will unleash a campaign for a U.S. tax on carbon dioxide emissions even though it may lead to higher prices for their products.

Oil companies BP and Royal Dutch Shell are giving $1 million each to the Americans for Carbon Dividends advocacy campaign, underwriting its efforts to persuade Congress to enact a carbon tax-and-dividend plan. And Ford Motor Co. is signing on as a founding member of the group developing its underlying initiative, the Climate Leadership Council.

Meanwhile, dozens of corporations, including Capital One Financial Corp., software company Salesforce.com Inc., and health care giant Kaiser Permanente, will be pleading with Congress for a carbon tax. Leaders of Public Service Enterprise Group Inc., consumer products maker DSM North America and Nature’s Path Foods Inc. are set to appear at a news conference Wednesday on Capitol Hill before meeting with lawmakers on the issue.

Fossil fuel companies have been shifting their position on climate change in response to pressure from investors and growing public alarm about Earth's rising temperature. And economists have long favored a carbon tax as a simple, predictable approach to putting a price on the greenhouse gas emissions that drive climate change.

"Shareholders, younger Americans and Americans who live in coastal communities who are especially exposed to climate change are demanding action by government and also by leading corporations," said former representative Carlos Curbelo, a Republican from Florida who sponsored a carbon tax bill before losing his House seat in 2018. "American companies want predictability and sustainability -- and this is the most efficient way of reducing carbon emissions while protecting economic growth."

Even so, the efforts face headwinds on Capitol Hill, where Republicans have repeatedly voted against the very concept of a new tax on carbon dioxide. During a May 15 House Ways and Means Committee hearing on climate change, Texas Republican Kevin Brady summed up his position: "We believe a carbon tax is not the solution to address our environmental challenges."

Some companies are hedging their bets. Last week, a new coalition of corporations and environmental groups calling itself the CEO Climate Dialogue outlined its ambitions for long-term federal policy "to protect against the worst impacts of climate change," without insisting on a carbon tax.

By contrast, BP and Shell's contributions are going to a campaign for a carbon tax-and-dividend plan that's already being underwritten by oil giant Exxon Mobil Corp., renewable power producer EDF Renewables Inc., and nuclear power generator Exelon Corp. It dovetails with Shell's recent decision to abandon a refining trade group over its climate change policy stance, and BP's lobbying this year in support of a cap-and-trade plan in Washington state.

The initiative they're backing would impose a predictable, nationwide price on carbon dioxide emissions -- starting at $40 per ton -- with the promise of deeper reductions in greenhouse gases than would be achieved through existing laws. For businesses, the plan also promises two potent prizes: a shield against climate-related lawsuits tied to past, legal emissions, and the end of federal regulations targeting greenhouse gas releases.

"It is by far the broadest climate coalition in U.S. history," said Ted Halstead, head of the Climate Leadership Council. Members of the group are "coalescing around a consensus bipartisan climate solution that would far surpass the U.S. Paris commitment, that would far exceed the reductions of all prior carbon regulations combined and that would be pro-business, pro competitiveness and pro-growth."

Under the plan, carbon tax revenue would be redistributed to households in the form of quarterly dividend checks -- an idea endorsed by economists as a way to help poor and middle-income Americans, insulating them from higher energy costs.

The initiative has emerged as a favored business alternative to the more aggressive Green New Deal, the plan championed by environmental activists and progressive Democrats to rapidly decarbonize U.S. electricity.

Susan Dio, chairman of BP America Inc., cast the company's pledge as consistent with past advocacy for the carbon-cutting goals of the Paris climate accord and "a well-designed, economy-wide price on carbon to help deliver them."

"With our $1 million pledge to the work of the Climate Leadership Council, we aim to make further progress on this front -- and to keep advancing the transition to a lower-carbon future," Dio said in an emailed statement.

Shell Oil Co. President Gretchen Watkins called the campaign's carbon dividend push "well thought out" and said she hoped it "leads to legislation that establishes a national price on carbon."

"Lawmakers need to hear a clear economic case for action, and I think they need to hear it over and over again," Kelly said.

Public opinion is rapidly shifting on the issue, especially with young voters. Three-quarters of voters say the government should take action on climate change -- including 55% of Republican voters -- according to a survey of 1,000 hat Luntz Global Partners conducted earlier this month for the Climate Leadership Council. And 69% of surveyed Republicans said they’re concerned that their party’s position on climate change is hurting it with younger voters, according to the poll released Monday.