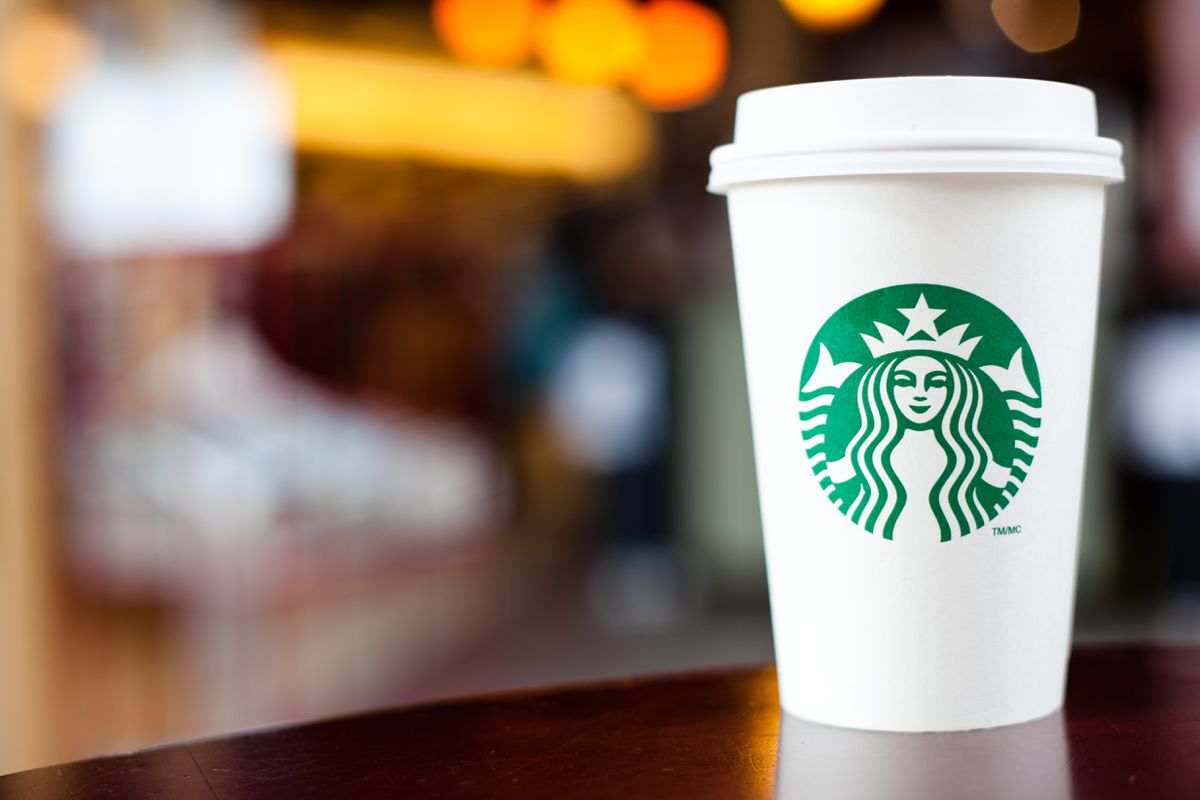 Coffee giant Starbucks is pushing back against an Alaska company’s attempt to register a trademark term for its clothing and coffee that Starbucks argues is too closely associated with its own branding.

Wasilla-based Mountains & Mermaids has since early last year been branding its apparel with the image of a siren or mermaid holding a cup of coffee, and more recently started using the design on coffee. The business applied with the U.S. Patent and Trademark Office in late 2018 to trademark the name “Siren’s Brew” for its products.

Now, Mountains & Mermaids finds itself in a dispute with Starbucks, which wants the trademark office to reject the application. At the heart of the conflict is the word “siren.”

Starbucks applied in February to trademark the name “Siren’s Blend” for coffee products. As of May, the trademark office refused the company’s application "based on a likelihood of confusion” with Siren’s Brew, Starbucks said in an opposition filing with the office in August.

Mountains & Mermaids is an online retailer formed in 2017. Many of its products have nautical imagery, and about a dozen Alaska retailers carry its items, said Monica Hamilton, who owns the business along with her daughter Sarah.

The trademark the company applied for is for the words “Siren’s Brew," not for a specific image, but the term applies to products branded with the design of a siren or mermaid holding a coffee cup. The design also includes a quote: “A siren needs her morning coffee before a day of wrecking ships & drowning men.” The hallmark is on Mountains & Mermaids hoodies, stickers, mugs, shirts, coffee and more.

Hamilton said she and her daughter were “shocked” when they learned about Starbucks’ opposition to their trademark application.

Starbucks argues that its longtime use of a siren in its branding doesn’t end with its well-known green logo, but "has also extended to Starbucks use of the word ‘Siren,’” the opposition filing said. The company listed a number of products and marketing efforts that have used the word, or siren imagery, and added that employees use the word to refer to the business and its products.

“For nearly half a century, Starbucks has invested in creating the association between a Siren and coffee," the company said in an emailed statement Wednesday. “The Siren has been integral to our logo since we were established in 1971, and is the face of the Starbucks brand to the world.”

Mountains & Mermaids doesn’t dispute that Starbucks is successful and has been around longer, said Erik Pelton, an attorney representing the Wasilla business.

“All of that is pretty apparent,” he said. "What we dispute is whether they have any rights in the word ‘siren,’ or ‘Siren’s Brew,’ just because of the nature of their logo. Our position is they don’t.”

Pelton said that whatever term Starbucks employees use within the company to describe its branding is not the same as a trademark. He’s working on writing a response to Starbucks’ opposition and plans to submit it to the trademark office next week.

While the application for Siren’s Brew was inspired by the design Mountains & Mermaids had already been using, the trademark is “not necessarily wedded” to that design in the future if the application is approved, Pelton said. The term could apply to a broader range of products later.

Mountains & Mermaids posted a note on Facebook about the dispute last month, saying the business “has no intention of backing down.”