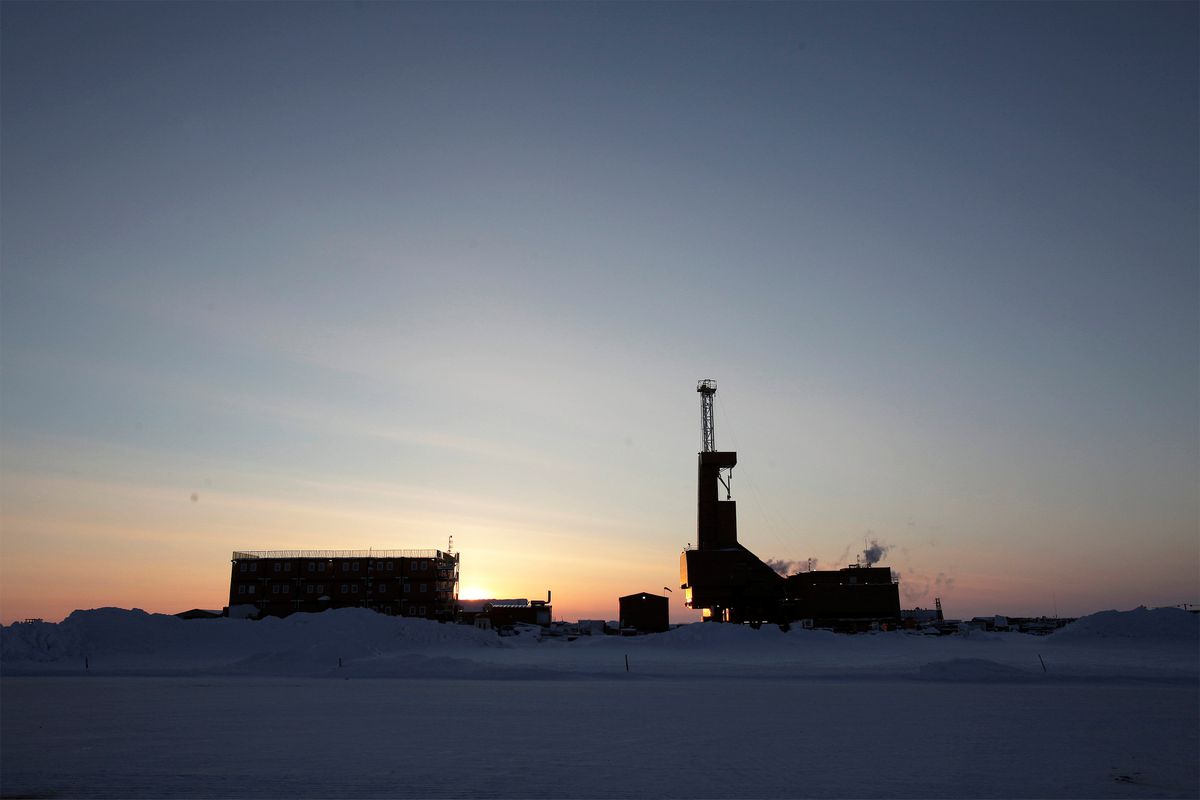 A contractor at Alaska's largest oil field will lay off 261 mostly union employees, after BP, in a cost-conscious move, hired a new contractor that will employ a non-union workforce.

Mistras Group and subsidiary Quality Services Laboratories will exit Prudhoe Bay and lay off the workers on March 31 or shortly thereafter, according to a letter to state officials from Julie Marini, vice president of human resources for Mistras.

The letter was sent under a federal law requiring state notification of large layoffs.

Of Mistras' 261 workers, 182 are union employees represented by the Quality Control Council of the United States, said the letter, dated Jan. 23.

Mistras has provided integrity inspections of pipeline and infrastructure, said Dawn Patience, a spokeswoman with BP in Alaska. Mistras is based in New Jersey.

Kakivik Asset Management will take over the contract, said Sheila Schooner, a spokeswoman for the Anchorage-based company owned by Bristol Bay Native Corp.

Kakivik is now looking for workers and plans to employ "more than 200" people to inspect the pipelines, Schooner said in an email.

A separate area of work under the contract — detecting pipeline corrosion under insulation — will be carried out by another BBNC-owned company, CCI Industrial Services.

The new workers will be non-union, said Dawn Patience, a BP spokeswoman. The contract will change April 1.

The oil and gas industry is the top private economic driver in Alaska, according to a new report from the state Department of Labor and Workforce Development. North Slope oil and gas workers earned an average of $107,000 in 2016, double the statewide average.

Patience would not speak to the cost of the contract, saying BP does not disclose those figures.

But she said the company is making the change in large part to remain competitive and a sustainable company in Alaska for the long-term.

BP expects oil prices to stay "lower" for an extended period of time, she said.

BP Alaska president Janet Weiss said in January that oil prices are likely to stay below $70 a barrel, well below the $100-plus last seen in 2014.

Like others in the industry, the Prudhoe Bay operator has lowered costs at the oil field after the price drop.

In another contract switch affecting a union workforce, BP last year ended a contract with CH2M Hill subsidiary Norcon. The work done by Norcon's 147 employees, including connecting wells to pipelines, was primarily by members of local unions in Alaska.

ASRC Energy Services was hired to fulfill that contract. The work was expected to be carried out by non-union workers, said Ty Hardt, a spokesman for Arctic Slope Regional Corp., parent company of AES, at the time.

As for the new contract change, Schooner said Kakivik is looking for the most qualified candidates, including from Mistras.

"Kakivik has reached out to the Mistras pool and let them know where to apply," she said.