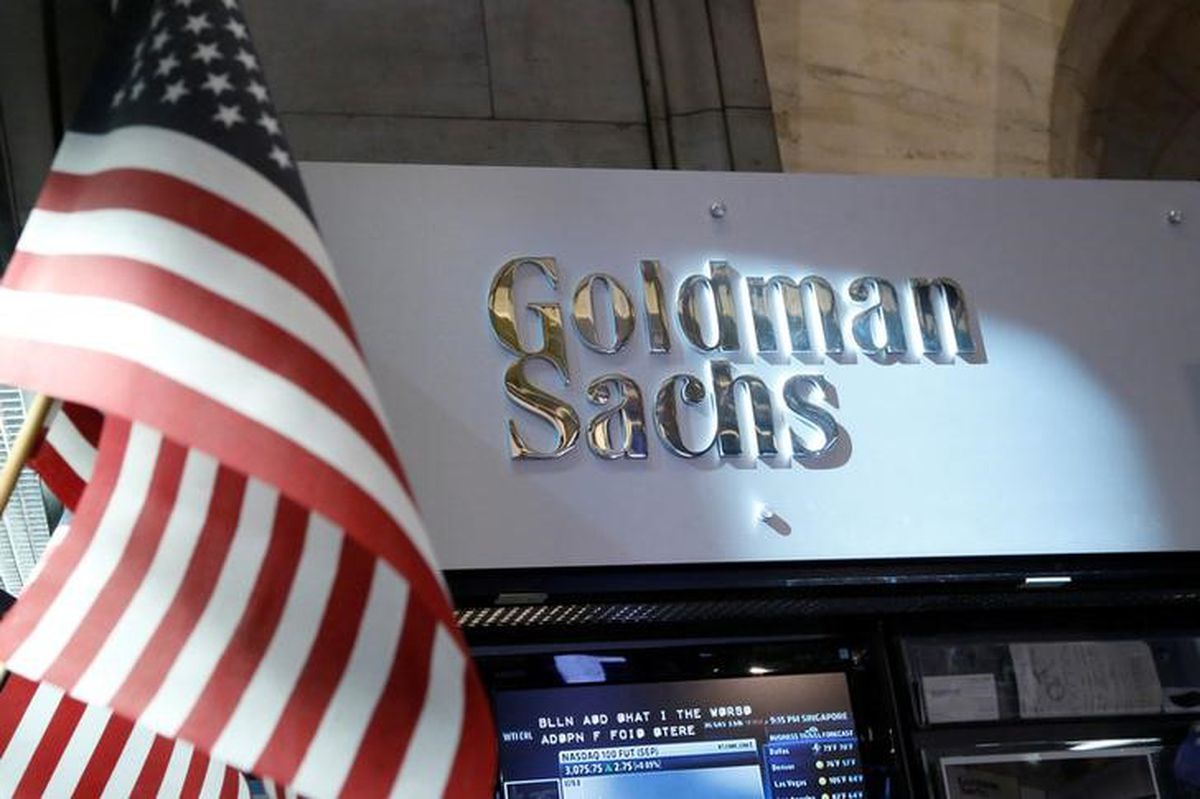 The Goldman Sachs stall on the floor of the New York Stock Exchange. REUTERS/Brendan McDermid/File

The Goldman Sachs stall on the floor of the New York Stock Exchange. REUTERS/Brendan McDermid/File

The Alaska Gasline Development Corp. has secured two of the world's largest banks to help raise funds for the $43 billion Alaska LNG Project.

Goldman Sachs and the Bank of China will assist AGDC in raising multiple rounds of debt and equity investment, according to a late Tuesday announcement from the state-owned corporation.

Equity offerings will be made to Alaska municipalities, Native corporations and all Alaska residents in addition to more traditional private equity investors, as required by Senate Bill 138, which set up the initial commercial framework for the project in 2014.

"Bank of China and Goldman Sachs are well-positioned to provide AGDC with world-class institutional knowledge and resources required to arrange the equity and debt financing to build Alaska's natural gas infrastructure and LNG export project," AGDC President Keith Meyer said in the release.

The first rounds of equity solicitation will be used to provide working capital for AGDC until the corporation has secured sufficient funding and regulatory approvals for full-scale development.

Before AGDC can accept any money from outside investors, however, the Legislature must first give the go-ahead.

Authorizing AGDC's funding is the Legislature's primary source of control over the project that the Walker administration is fervently pursuing.

Securing the outside working capital will likely be necessary for AGDC to keep the project moving because additional state funds will be exceedingly difficult to come by, but not just because the state continues to struggle through annual budget deficits in the $2.5 billion range.

Many legislators on both sides of the aisle are also skeptical of AGDC's ability to pull the massive project together with a staff of less than 40 individuals; there are also questions about the project's economics, regardless of the entity leading it.

AGDC officials expect the corporation will have about $43 million on-hand by the end of June, which is also the end of the state's fiscal year, according to documents presented at the March 8 board of directors meeting.

The corporation spent nearly $37 million in 2017 and has been operating with funds remaining from prior legislative appropriations when a consortium of BP, ConocoPhillips and ExxonMobil led the Alaska LNG Project until the start of 2017.

The producers estimated the period when the project's designs are being finalized and materials and equipment are being ordered would cost roughly $2 billion before actual construction commenced, also known as full front-end engineering and design, or FEED.

However, that was also when the project was operating under a different management structure and the overall cost estimate was still between $45 billion and $65 billion.

The state and the three producers spent about $650 million combined in the pre-FEED stage before the state took the lead on the project.

The nationalized Bank of China is one of three large Chinese companies — oil and gas giant Sinopec and the country's sovereign wealth fund managers China Investment Corp. are the others — to sign a nonbinding framework deal with AGDC last November that in broad terms exchanges 75 percent of the project's 20 million tons per annum of LNG capacity for financing 75 percent of the $43 billion Alaska LNG price tag.

"Under the witness of both President Xi (of China) and President Trump, Bank of China was one of three China-owned entities to sign (a) joint development agreement with the State of Alaska and AGDC. We believe it is a very important project for China-U.S. economic ties. Joint development agreement parties are advancing the economic analysis of the project in order to lay (a) more solid foundation for investment and financing," Bank of China said in a statement issued by AGDC.

Goldman Sachs Managing Director Kevin Willens said simply that he is pleased the bank is working with AGDC and the Bank of China on the project in the AGDC announcement.

Meyer has said he hopes to have firm agreements in place with the Chinese companies by the middle of the year to continue rapidly progressing the project.

AGDC is also pushing to start construction shortly after receiving regulatory approval, the lion's share of which is tentatively scheduled to happen in March 2020 — when the Federal Energy Regulatory Commission earlier this month said it plans issue a record of decision on the project's environmental impact statement — presuming a favorable ruling from FERC.

However, the corporation could begin contracting for long-lead items before then, according to Meyer.