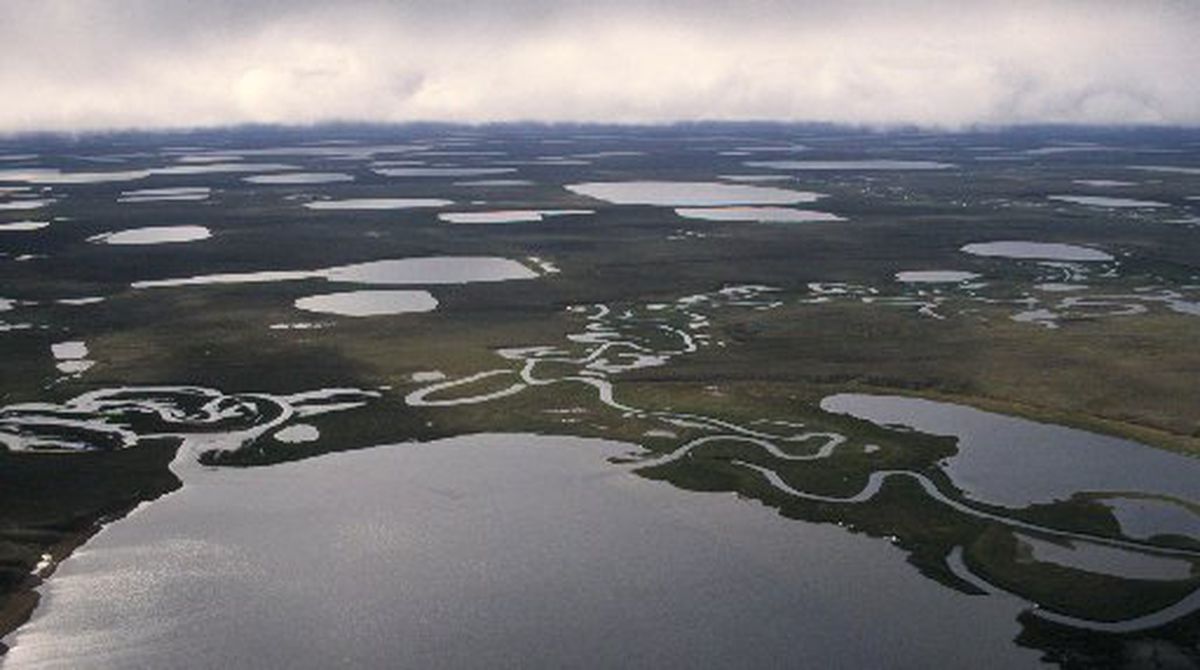 The Trump administration has chosen a preferred development plan for a big ConocoPhillips project that could significantly boost Alaska oil production, according to an environmental report unveiled Friday for public comment.

About 375 workers would be employed annually for a nine-year construction period starting in 2020, on average. The project could last 30 years, producing about 590 million barrels of oil, the report says.

The company’s plan, an option preferred by the agency, calls for five drill sites linked by seven bridges, an airstrip, 38 miles of gravel roads, and a central processing facility where crude oil would be prepared for shipment. It would include 267 miles of individual pipeline, and an application with the state for construction of a temporary gravel sea island for barges delivering building materials.

“It is especially concerning given the ongoing impacts of climate change on the Arctic," said Natalie Dawson, executive director for Audubon Alaska. "Wildfires this summer in the Arctic and around the world underline the urgent need to ramp down fossil fuel development, not permit more.”

The BLM will take public comment on the report, releasing a final report before a development plan is selected that will inform permitting decisions. Six public meetings are planned, beginning Sept. 9 in the Fairbanks Westmark Hotel, with a Sept. 12 meeting in Anchorage at the Crowne Plaza Hotel.