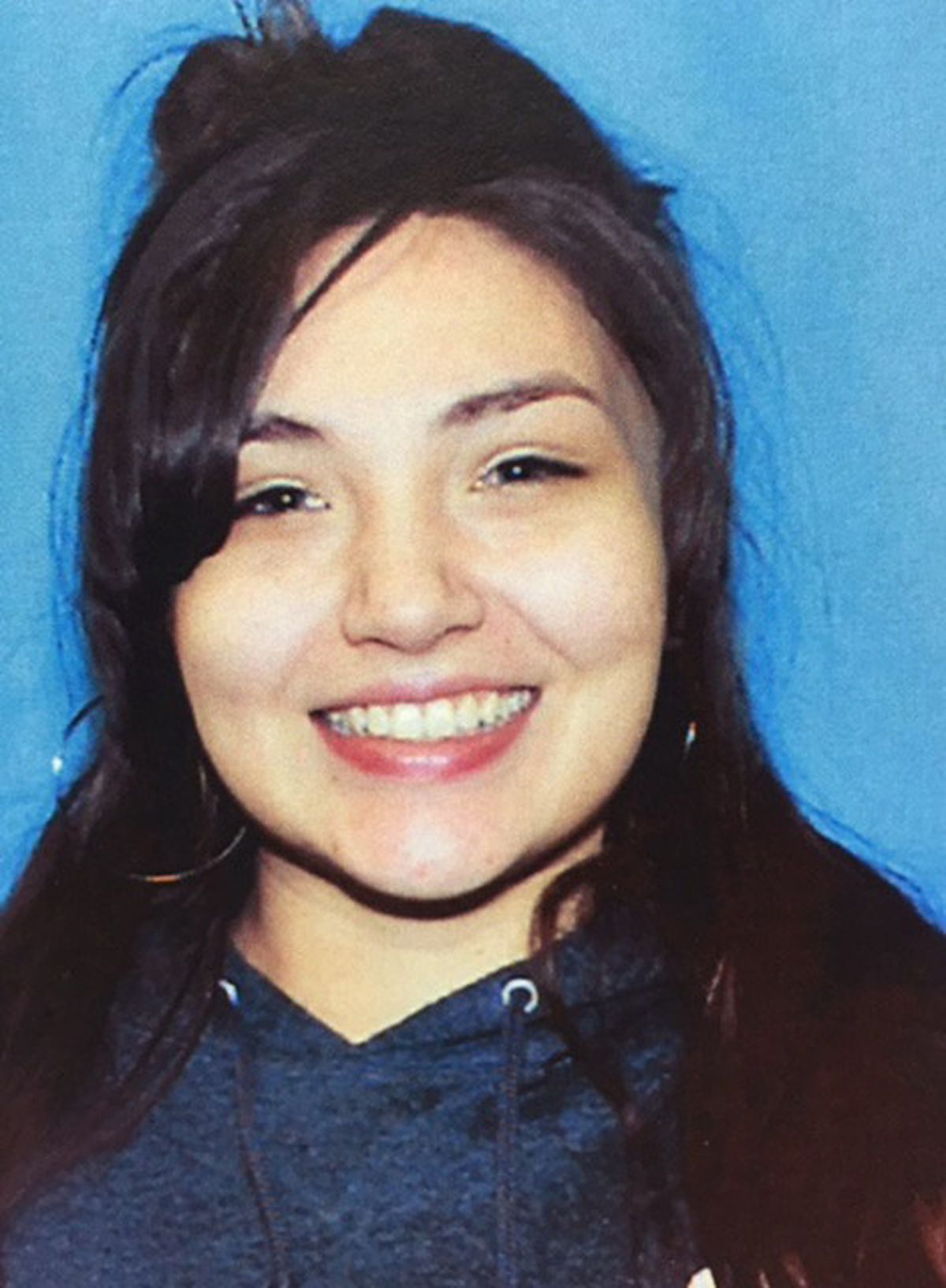 Police are trying to determine the relationship between Aubert-Morissette and Mullenax, according to an Anchorage Police Department press release on Friday.

"Police have started to receive some information and leads regarding this case, and we greatly appreciate the assistance of our citizens in helping us move this investigation forward," the release says.

No arrests have been made in what the police department is investigating as a double homicide.

The release continues to say investigators aren't releasing additional information, such as cause of death, as the autopsy reports are still pending. In response to additional questions, APD spokeswoman Jennifer Castro said police weren't ready to share the information or were trying to figure out certain details.

Police did offer up a nickname for Aubert-Morissette: "Onie."

According to court records, Aubert-Morissette was scheduled to be in court for a pretrial conference on Tuesday. He had been arraigned on Feb. 23, 2015, on a slew of charges that included armed robbery, burglary, assault, theft and weapons misconduct. He was set to go to trial in early March.

Anyone with information on the victims or the cause of their deaths is asked to called APD homicide detective David Cordie at 907-786-8679. People can remain anonymous by calling Anchorage Crime Stoppers at 907-561-STOP or through its website.