Inside a small community center in Deering, Alaska (population: 130), a few dozen locals — from small children to the oldest man in town — gathered around an artist, craning their necks to see his feverish sketches.

They weren't simply watching the art unfold, though. They were part of its creation.

"Move the portrait over more," one said. "The beach should be rockier," chimed another. "What about putting in northern lights?" someone asked.

A few days prior Deering residents held a visioning meeting for a roughly 20-by-30-foot mural that would be painted on their water tank. They talked about their traditions, their relationship with water, and spitballed ideas of what they'd like to see.

Andrew Morrison, a Seattle-based mural artist with Hydaburg ancestry, pushed and pulled the various elements of the piece in the sketch, reworking the design until all the community members were happy with what lay on the paper before them.

It was a reflection of their community, the way water is always part of their landscape and their culture.

The dominant image was a black-and-white portrait of a legendary local reindeer herder, Flora Karmun, her face wreathed in fur. Behind her the northern lights, the school's mascot, danced in shades of chartreuse, turquoise and magenta. Before her was her herd (some depicted in focus, others as silhouettes), a rocky beach, thick slabs of ice and one of the bluffs from which the city derives its Inupiaq name, Ipnatchiaq.

On summer solstice the image was painted on one water tank by Morrison and other community members. On the base of another tank, the community's children painted cartoony, curlique waves in various shades of blue and vibrant sunbeam stripes. The paint was left to dry in the round-the-clock summer sun until four days later when everyone came together for a ribbon-cutting ceremony and barbecue, on June 24. Many of the kids in attendance who helped with the children's mural still had paint in their hair and under their nails.

The mammoth mural is part of the Water is Life project, organized by the National Tribal Water Center and the Alaska Rural Utility Collaborative. The two organizations help improve and maintain health and water systems around rural Alaska. The Deering-Morrison mural is the third of its kind and the second by Morrison — his first mural was created in Ft. Belknap, Montana, in 2015 and another Alaska mural was created by artist Linda Lyons in Russian Mission this spring.

"We wanted to try a new approach to environmental health and education with this mural," said Marleah LaBelle, ARUC's community relations manager. "The hope is that it'll build a pride and ownership in utilities."

James Temte, an environmental health consultant and the director of the NTWC, said the project has already been beneficial in Russian Mission — they've since paid off their water bills.

"So often the water system gets pushed to the back, but these murals help bring it towards the front of the priority list," Temte said. "It helps remind people that water is a really important resource and it starts a conversation about how a community can better treat that utility."

Calvin Moto, Deering's oldest resident who actually attended Mt. Edgecumbe High School with the mural artist's dad and uncles, said he remembers when the city first got water and sewer in the late '80s.

"Before that the only running water we had was to get two buckets, fill them up in the spring and run," Moto joked. "We can get it easier now, but it's still important to understand where it comes from."

Deering mayor Ron Moto said he hopes the mural helps educate people about how necessary water is to their way of life. Much of the community's subsistence foods are tied to water — after the first rain, they collect eggs; after the ice melts, they fish; before the snow falls, they collect berries. And just the day before the completed mural was debuted, the community caught its first beluga whale in several years.

"A lot of my people are fishermen," Ron Moto said. "We also hunt belugas, walrus, seals, ducks and other animals that also depend on water. What we eat is grown with water. It's important to show our kids how much we depend on water to feed our families every day and I think this (mural) helps." 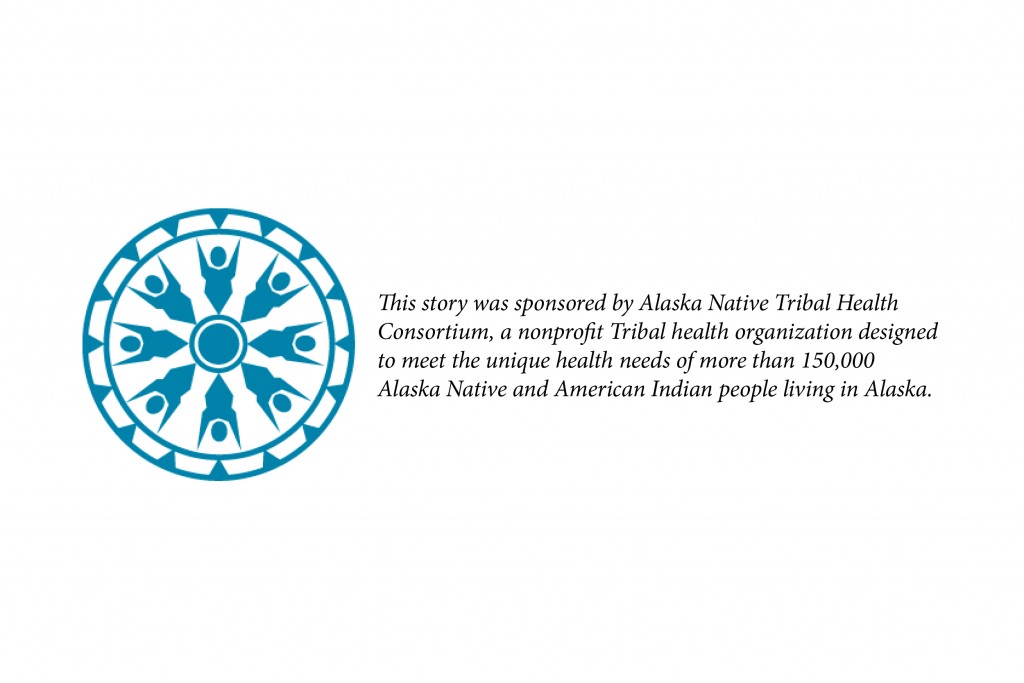