What the cuts in Trump's budget would mean for some agencies

President Trump's first budget proposes a $54 billion increase in military spending while seeking significant cuts across much of the rest of the federal government, including reductions of more than 20 percent at the departments of Agriculture, Labor and State, and more than 30 percent at the Environmental Protection Agency.

Here's a roundup of stories detailing the budget's impact on some federal agencies. 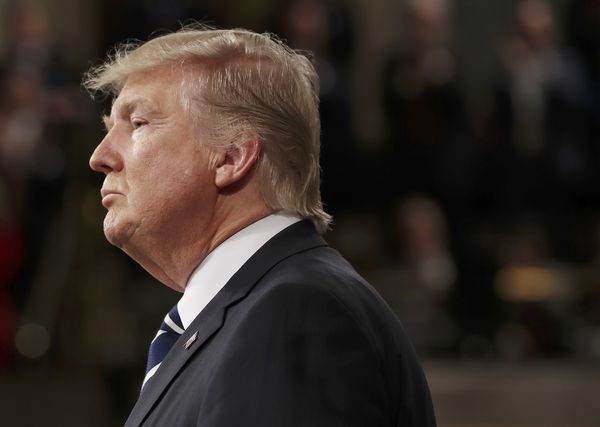 Trump budget seeks tilt to the military, and cuts to EPA and State Department

The plan is certain to be discarded by Republican lawmakers who see many of the president's cuts as too rushed, indiscriminate and reckless. 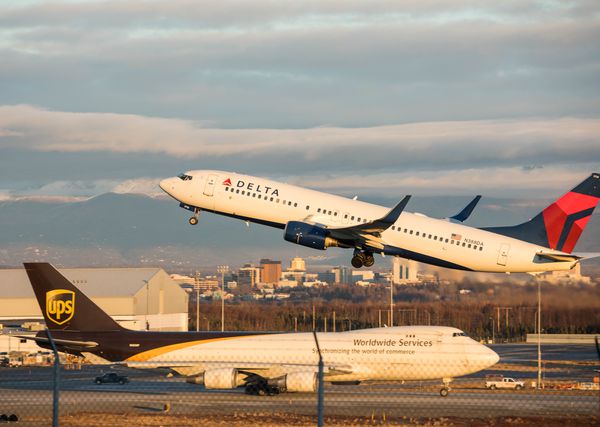 A proposed 12 percent decrease to $11.6 billion would cause pain in the offices that purchase public lands. 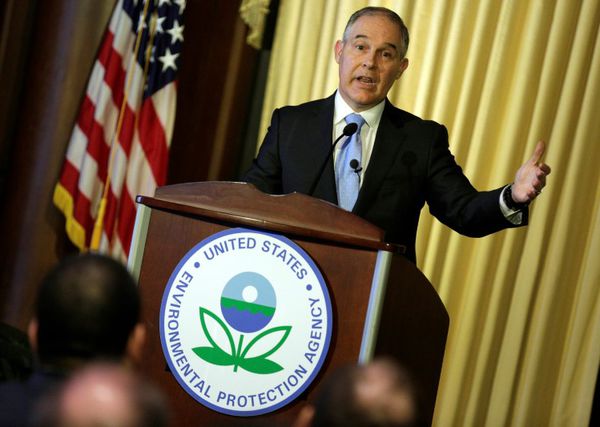 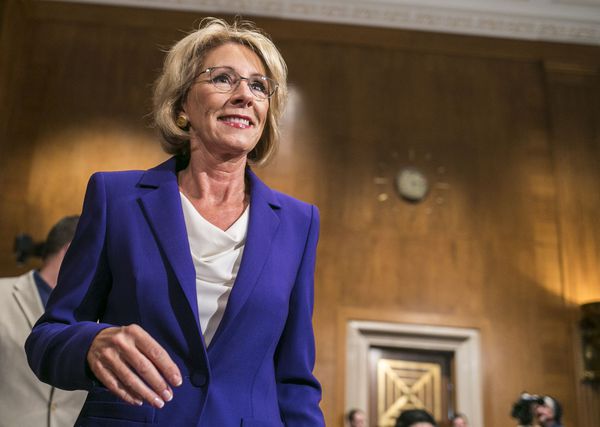 The proposal signals an effort to reshape K-12 schools and the federal role in education. 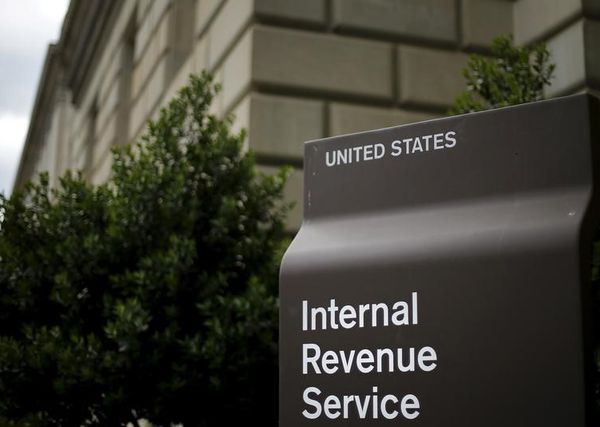 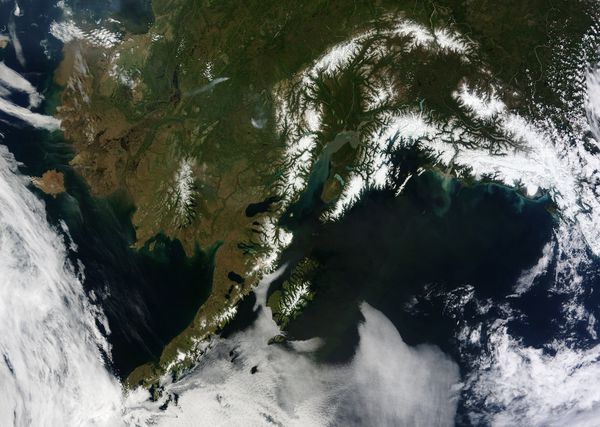 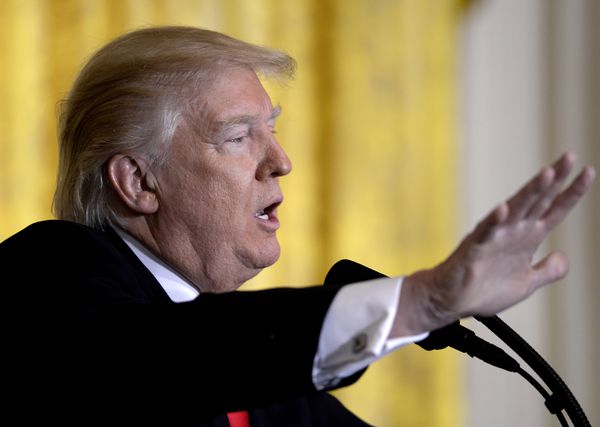