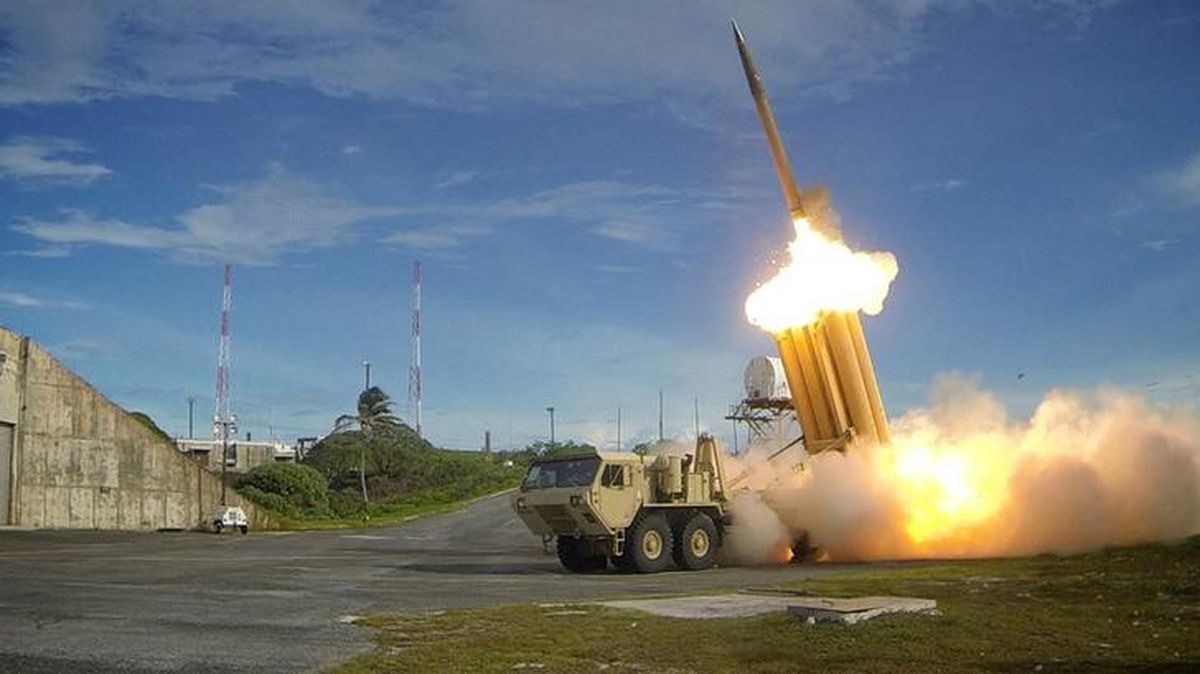 WASHINGTON — As the Pentagon prepares to conduct its first test in three years of the multibillion-dollar effort to intercept a North Korean warhead, it hopes to demonstrate that it has fixed a system that has worked in fewer than half of its previous nine tests.

But just as the Defense Department seeks to prove that it can strike a speeding target launched over the Pacific — in this case, an interceptor rocket is set to lift off from the California coast on Tuesday to try to smash a mock warhead — the North Koreans have delivered a new challenge.

The North has recently test-fired a series of missiles based on a technology that would give the United States little warning of an attack. The new generation of missiles uses solid fuels, enabling them to be rolled out from mountain hideaways and launched in minutes. That makes the job of intercepting them — already daunting — far harder, given that the U.S. anti-missile system works best with early alerts from satellites that a launch is imminent.

Even more worrisome is that these missiles actually seem to be functional, unlike older missiles that kept exploding or falling prematurely into the sea in past tests. Recent major tests were clearly successful, teaching the North Koreans a lot about how to fire missiles into space and drop warheads on distant targets. While the North has not yet flight-tested an intercontinental ballistic missile capable of crossing the Pacific, it has repeatedly claimed that it can strike the United States with a nuclear warhead.

Evidence suggests that U.S. intelligence missed signals last year that the North was moving quickly to adopt the solid-fuel technology, leaving Washington scrambling to catch up, according to current and former U.S. officials.

One former official who closely tracked the intelligence on North Korea said that while it should not be called an intelligence failure, the U.S. government had not appreciated the speed with which the North was changing its approach.

On Sunday, Defense Secretary Jim Mattis argued that the United States could not wait for North Korea to complete its testing program before responding forcefully.

"It is a direct threat to the United States," he said on CBS's "Face the Nation." "They have been very clear in their rhetoric — we don't have to wait until they have an intercontinental ballistic missile with a nuclear weapon on it to say that now it's manifested completely."

In its latest provocative move, North Korea early Monday test-fired a short-range ballistic missile, a launch that violated United Nations Security Council resolutions but was not of great concern to the United States.

The U.S. response so far to the North's nuclear and missile programs has included a secret campaign of cyber- and electronic-warfare strikes that President Barack Obama accelerated three years ago, after concluding that traditional missile defenses were insufficient. The covert program is known as "left of launch," since the cyberattacks begin before missiles reach the launching pad, or as they blast off.

President Donald Trump has declined to publicly talk about the "left of launch" effort, though he has made comments that seemed to acknowledge its existence.

The test scheduled for Tuesday is of the more classic anti-missile defenses that the United States has struggled to make work since the Eisenhower administration. Yet it is the first since Trump took office vowing to "solve" the North Korea problem, and since he began talking about ratcheting up economic sanctions and raising military pressure on the North.

But Trump is discovering what Obama learned before him: Intercepting intercontinental missiles over the Pacific is exquisitely hard, even when the tests, like the one scheduled for this week, are designed to give the interceptor its best shot.

Incoming warheads move extraordinarily fast — more than 4 miles a second. In war, the interceptors in Alaska and California would race skyward and release speeding projectiles meant to obliterate incoming warheads by force of impact — what experts call hitting a bullet with a bullet.

Huge amounts of cash have been spent on this challenge: more than $330 billion by the estimate of Stephen I. Schwartz, a military analyst at the Middlebury Institute of International Studies in Monterey, California. Yet neither the high cost nor the poor performance has dampened enthusiasm in Congress or at the Pentagon — or among military contractors — for deploying missile defenses. The Defense Department hopes to spend billions more dollars on the interceptors, including perhaps on a new site on the East Coast.

Since the Bush administration began moving the system into operational mode in 2004, it has had a failure rate of 56 percent in tests against mock warheads. While the official tally is five misses in nine attempts, critics say that a test in 2006 was only a partial success, since the interceptor struck just a glancing blow.

"Close only counts in horseshoes, not in nuclear war," said Philip E. Coyle III, a former White House official and former head of weapons testing at the Pentagon who has long faulted the system as unreliable and misleading. If the glancing blow counts as a miss, the system's failure rate is 67 percent.

Critics warn that the system would do worse in war, since the flight tests are highly scripted. They note that no mock weapon has moved nearly as fast as a true enemy warhead.

Portraying this week's test as more realistic, Vice Adm. James D. Syring, the director of the Pentagon's Missile Defense Agency, has called it "the first intercept of an ICBM-range target." That means it is meant to approach the warhead speed of a true intercontinental ballistic missile.

While mock enemy missiles are always launched from Kwajalein, an atoll in the Pacific, North Korea uses large trucks to move around the intercontinental missiles it is developing, adding elements of surprise. Paul Bracken, a Yale military expert who is working on a book about mobile missiles, said foreign states saw movable arms as inherently safer from U.S. strikes.

In the past, the North's reliance on liquid-fueled missiles eased the targeting job for anti-missile interceptors. U.S. military surveillance planes and satellites could track missile transporters and convoys of fuel trucks. The process of fueling a missile takes several hours, making it vulnerable to a pre-emptive strike, and giving the anti-missile systems on the West Coast time to lock in on expected trajectories.

With the new generation of weapons, the solid fuels are packed into the missile body in the factory, eliminating the need for fueling in the field. So the preparation time for an attack can drop from hours to minutes.

"It's concerning," Coyle said. "It can give you less warning time."

Missile experts say the North's shift to solids came as a surprise. Jeffrey Lewis, an expert in North Korean rocketry at the Middlebury Institute, noted last year that Washington had given two kinds of submarine missiles — one fueled by liquids, and a newer one by solids — the same identifier code. The lack of a distinction, he said, suggested that the North had "caught the U.S. unaware."

The CIA disputes that, saying it has been tracking solid-fuel developments closely. Nonetheless, when the new CIA director, Mike Pompeo, took office, his first organizational step was to create a unit to unify all analysis and covert operations against North Korea's nuclear and missile systems, a recognition, officials say, that the efforts had been fractured.

In all, the North has now successfully tested solid-fueled missiles four times — twice last year and twice this year. After a test on May 21 — carried out in defiance of what Trump called an "armada" of warships and submarines off the Korean coast — the North Korean leader, Kim Jong Un, declared the new medium-range missile, known as the Pukguksong-2, ready to be mass produced and then deployed.

John Schilling, an aerospace engineer and an expert on North Korea's missile program, predicted last year that the North might need five years or more to successfully deploy a solid-fueled missile. Recently, after the string of successes, he has updated his estimate, saying the North might start deployments this year.

In testimony to the Senate Armed Services Committee last week, the director of the Defense Intelligence Agency, Lt. Gen. Vincent R. Stewart, declined to offer a similar timing estimate. But he said that "if left on his current trajectory," Kim "will ultimately succeed in fielding a nuclear-armed missile capable of threatening the United States homeland."

Young-Keun Chang, an aerospace engineer and the director of the Global Surveillance Research Center at the Korean Aerospace University, in Seoul, said the North's recent solid-fuel advances had moved the impoverished state closer to the "technological breakthrough" it needed to build a mobile intercontinental ballistic missile.

"North Korea may," he said, "replace all its liquid-propellant ballistic missiles with solid-propellant missiles." He called it a "fundamental paradigm shift" that could eventually pose "a serious potential threat to the United States."