People raised in warmer climates tend to be friendlier 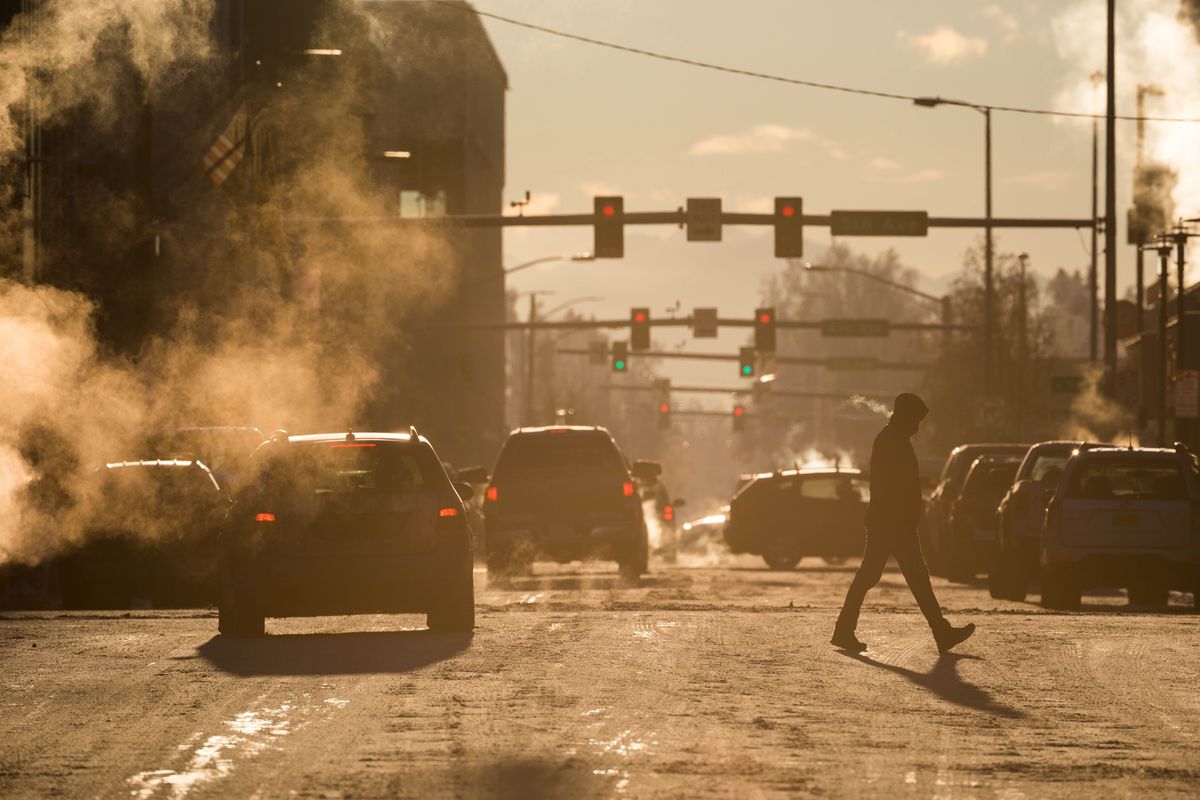 Take two children with similar backgrounds. Both kids are boys. They're raised in families with the same socio-economic status. They live in similar-looking neighborhoods, and have the same access to education and health care.

One of these kids is significantly more likely to be agreeable, open and emotionally stable, according to a new study, simply because he grew up in a warmer climate.

We know anecdotally that weather affects our mood. Summertime temperatures seem to lift our spirits, while the coldest weeks of winter put us in a funk. The study, which was published in Nature on Monday, says it does more than that, in the long run.

All else being equal, the kid in San Diego is more likely to grow up to be friendlier, more outgoing and more willing to explore new things, this study suggests.

Alan Stewart, a professor of psychology at the University of Georgia who was not involved in the study, says this question – whether the climate of a place relates to the physical or psychological quality of life there – has been around for a long time.

"Does climate determine personality? I am not sure," Stewart told The Washington Post, "but from my own research I do know that weather and climate affect mood, and this may be reflected in some of the authors' assessments."

Previous research has indeed linked geography to personality. "Midwest nice" and "New York abrasive" can be teased out of previous survey results, but it doesn't necessarily explain why those personalities are dominant. The prevalence of disease and illness, which is usually measured by the rate of influenza, also tends to impact our personalities. National wealth plays a role in how our personalities evolve, too.

But none of these factors are as significant as the average temperature of the place we grew up, according to the results of the new study. While the other factors are still important, the climate we live in appears to be the starting point in shaping our personalities.

Specifically, people who grew up in regions with average temperatures close to 72 degrees tend to be more agreeable, conscientiousness, emotional stable, extroverted and open. These personality traits are what psychologists refer to as "the big five."

The authors of the study draw a straightforward line between temperature and personality: "growing up in temperatures that are close to the psychophysiological comfort optimum encourages individuals to explore the outside environment, thereby influencing their personalities."

Makes sense – the nicer it is outside, the more likely we are to go outside and play with friends when we're kids.

They also raise an interesting question with respect to climate change – will we see a shift in personalities as global temperature increases overall?