Decision to close National Archives at Seattle deals a blow to tribes, historians in Pacific NW and Alaska 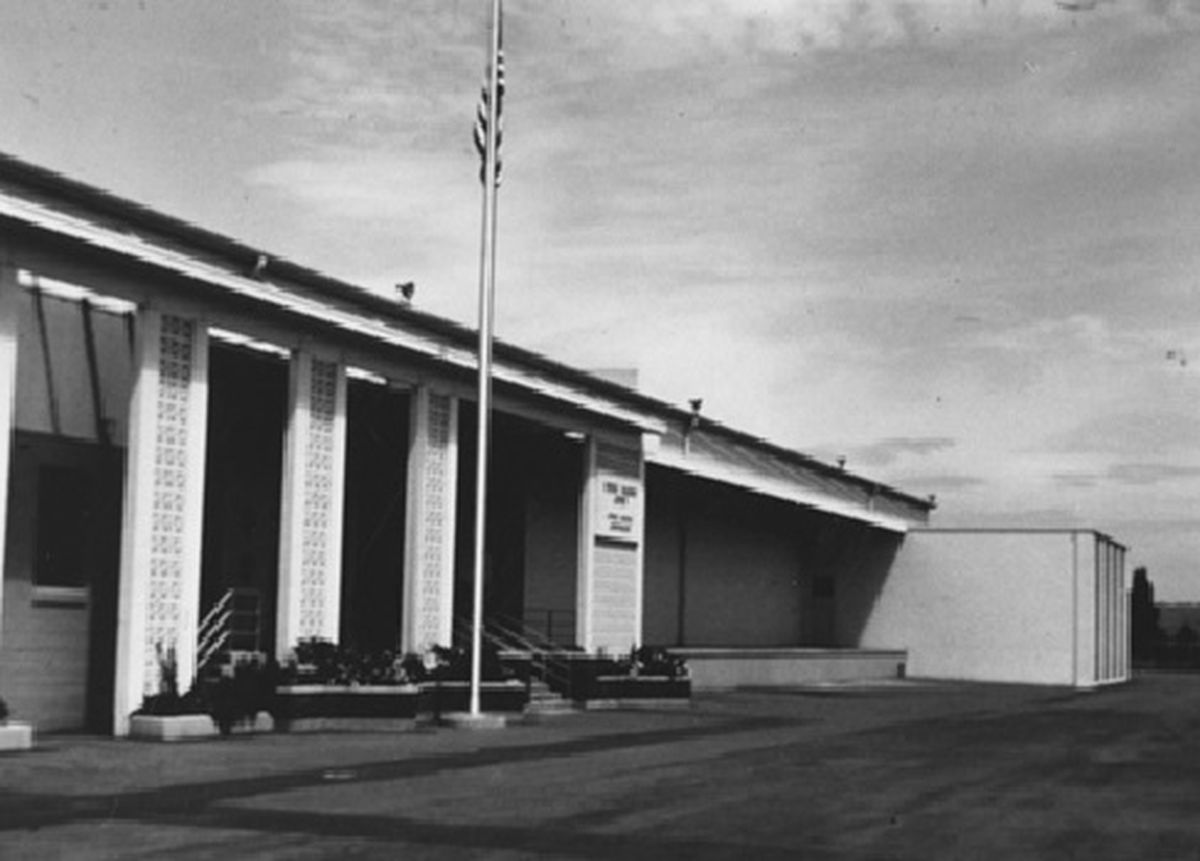 The decision to pack up and move the National Archives at Seattle to Southern California and Kansas City, Missouri, has rattled those who have spent hours doing research in the mammoth facility.

A panel charged with looking at ways to trim federal properties deemed excess has recommended the 73-year-old building and its 10-acre site be sold. The U.S. Office of Management and the Budget agreed and announced its decision late Friday that the facility should be closed.

The move comes despite a letter sent Friday to the OMB by all senators from Washington, Alaska, Oregon and Idaho, and eight of the 10 Washington state representatives to Congress. The letter concluded the recommendation to close the archives “was flawed” and should be rejected.

On Saturday, after learning of the approved closure, Washington Sen. Maria Cantwell said, “Trying to move these articles from the region with their historic content just shows an absolute disregard for the importance of them and their significance to our region.”

Even before the decision was issued, people who use the facility at the Sand Point Way Northeast decried the proposal to close the building. Many were unaware the archives was potentially facing the ax.

“I’m devastated,” says Rhonda Farrar, of Kent, who has done extensive research on her family at the archives. “I would never have had the opportunity for me personally to make such a journey of discovery. I’d have never been able to touch my dad’s files, open them up and take a look at his face.”

The archives are a repository for all federal records generated in the Pacific Northwest. The expansive collection includes military, land, court, tax and census records. It contains important treaty documents relating to the 272 federally recognized tribes in Alaska, Washington, Oregon and Idaho.

There, in row after row of 14-foot-high shelves that hold nearly 1 million boxes, you can find everything from the Forest Service teletypes sent when Mount St. Helens exploded in May 1980 to exquisite 1890s hand-drawn line sketches of the Aleutian Islands as seen from a boat.

This is the center of a good portion of the heart and soul of this region, at least as it pertains to federal records.

Susan Stoner and her husband, George Slanina, had driven up from Portland on Wednesday to do research for the historical mystery books she writes, all set in the early 1900s in the Pacific Northwest. To give authenticity to the novels, they were looking through original Bureau of Indian Affairs records. They looked in wonder at the tiny, precision handwriting.

This was the first they had heard of the possible closure of the archives.

“This is terrible and disgusting,” said Stoner. “Is there any review?”

For most of the lawmakers who signed the letter to the OMB, it was only days ago that they first heard the five-person Public Buildings Reform Board, an entity few have ever heard of, had recommended the Seattle archives be shuttered. The board was created in 2016 to find what it deems to be excess federal property.

For three months, its recommendation almost slipped by unnoticed until the days before Friday’s decision.

Historian Feliks Banel broke the story earlier this month on KIRO Radio after getting a Facebook message from a historian friend. That friend happened to like reading the online Federal News Network, which covers the minutiae of our government’s agencies. And there, on Jan. 13, it had posted a story that the Seattle archives were among a dozen “high-value federal properties up for sale.”

Bottom line for the archives: The 73-year-old building had “a deferred maintenance backlog of $2.5 million,” concluded the Public Buildings Reform Board. Plus, its annual operating and maintenance costs were $357,000.

Better to sell the 10 acres to housing developers, the report said, to “generate the highest and best value.”

As for those 1 million boxes and numerous other archival records, no problem.

The board said they could be moved to National Archives storage in Kansas City and Riverside, California.

Josh Wisniewski, of Homer, Alaska, is an anthropologist who works for numerous tribes and is tribal anthropologist for the Port Gamble S’Klallam Tribe. He understands the pain of losing his state’s archives.

In 2016, the National Archives facility in Anchorage was closed, and millions of pages of documents were moved to Seattle. And now they will be moved again.

“I’ve spent hours and hours in the archives. It has a tribe’s history, governance, relationship with the federal government,” he said.

Although some material is digitized or on microfilm, said Wisniewski, it’s the original materials that he looks for.

“You can see an earlier draft of a treaty,” he said. That’s important because it’s happened that a tribe was listed in an early draft but by mistake not in the final version of a treaty.

Three of the area’s tribes — including the Muckleshoot, Puyallup and Port Gamble S’Klallam tribes — have publicly condemned the proposed closure. Thursday, in a letter to the OMB, the Port Gamble tribe said closure of the archives would have “a profound, negative and irreparable impact.” It said no federal agency bothered to “even alert Tribes about the proposed sale.”

On Thursdays, Farrar is among a group of volunteers who come to the archives to research files on the Chinese Exclusion Act.

With the files moved to another state, she said, “I think of all the other people who’re never going to be able to see the records.”

The archives has been digitizing its vast volume of records, said Susan Karren, director of the Seattle facility. But, she said, “probably .001 percent” of the records here were now in electronic form.

Although the possible closure of the archives was made public in recent days, Jayapal’s office was briefed on Oct. 29 about the decision.

In a statement, her office said that the board “notified my staff that they intended to conduct outreach to state and local officials” about the decision, but never did so.

Adam Bodner, executive director of the Public Buildings Reform Board, said it deferred to the National Archives to first make the closure announcement to its employees in Seattle. But he said the archives didn’t want to do that until he received OMB approval.

In the end, public notice of the decision lay dormant for two and a half months.

In the statement, Jayapal’s office also said the law “clearly requires” the OMB to “consult with state and local officials on information, proposals, and other data that the officials submit to the board.”

But OMB member Angela Styles, a government contracts lawyer, said the board was “not required by statute to seek public input first.”

Styles said the board visited the archives, and “it was fairly stunning” that “we would keep any important documents” in the facility.

For one thing, she said, the building’s wood ceiling would need to be replaced because it’s a fire hazard.

However, in its own review of the building, the archives concluded it was “compliant with criteria for fire-suppression, appropriate fire-rated construction, and life-safety.”

Karren said she understands the building needs work, and perhaps a new facility is needed.

But Missouri or California?

Sue Donaldson, an attorney who for a decade beginning in 1990 was on the Seattle City Council, once spent six months researching at the archives. She said she knows their value to the area.

Donaldson had this idea for a movie script that combined the 1926 election of Bertha Landes as Seattle mayor, the first female mayor of a major U. S. city, and a sensational federal bootlegging trial with over 70 defendants. Nothing ever happened with the movie script, but Donaldson was hooked on the treasures at the Sand Point archives.

For the last seven years, she has come in once a week to do an Excel spreadsheet on civil, criminal and admiralty federal cases from the early 1900s.

She’s now gone through 5,000 of the cases, itemizing in the spreadsheets such historic nuggets as a case about how shipwrecked passengers in a boat coming from Alaska to Seattle were found wearing their savings as gold jewelry.

“It’s important these documents stay in the Northwest in perpetuity,” she said.