Princess, Viking suspend all cruises worldwide until May 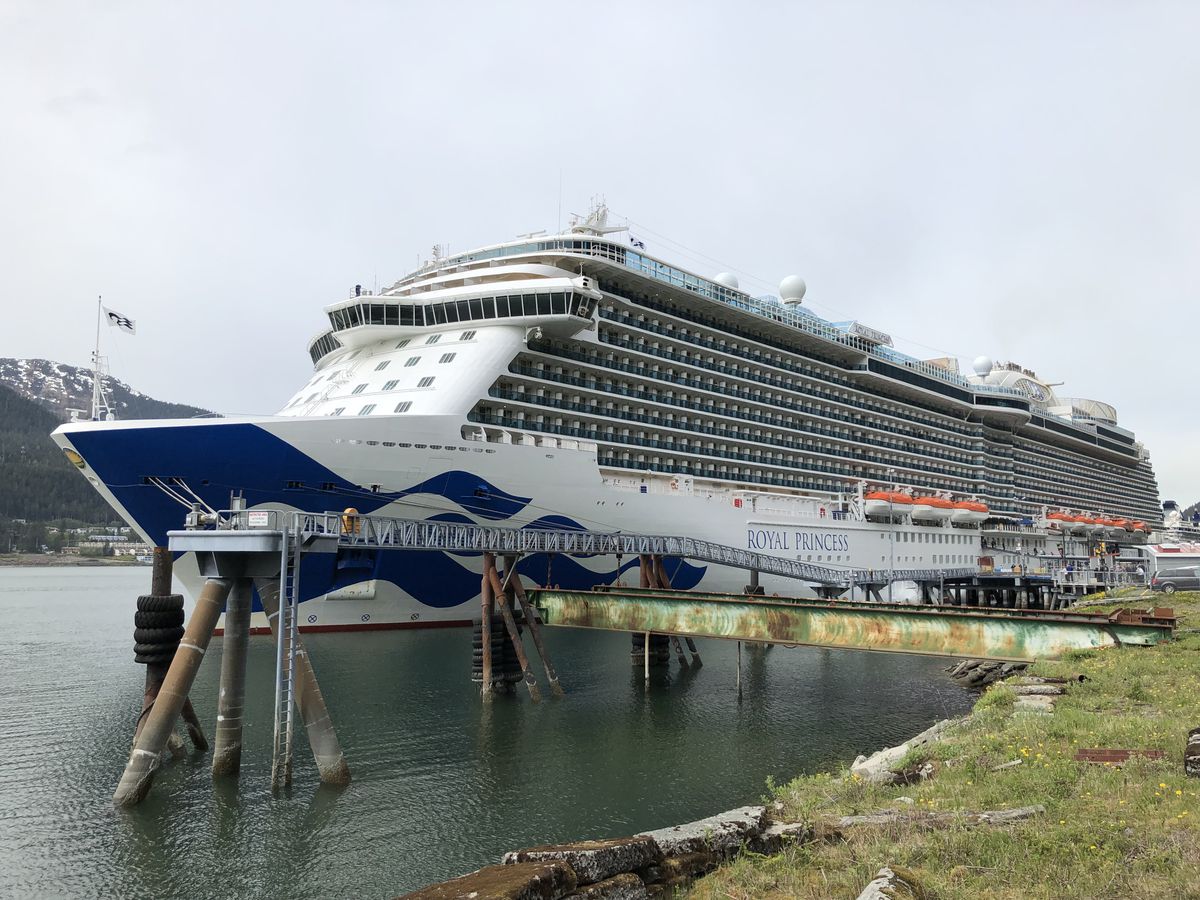 MIAMI -- Princess Cruises announced early Thursday that it will be pausing global operations of its 18 cruise ships for two months out of an “abundance of caution” over the COVID-19 pandemic.

The move will affect voyages departing March 12 to May 10, according to the company, which is owned by Miami-based Carnival Corp.

“Our teammates are our Princess family and we are committed to the care of our team. This is an unprecedented action in the history of our company, so we do not know how everything will play out. We ask for understanding as we work through the specifics regarding compensation and other details,” a Princess Cruises spokesperson said in an emailed statement to the Miami Herald.

The decision comes after Princess Cruises previously saw some of its ships quarantined because of the novel coronavirus.

In a similar move, Viking Cruises, a private company based in Basel, Switzerland, announced Wednesday it is halting all cruises on its 79 ships through April 30.

Alaska-bound cruises aren’t scheduled to begin arriving in the state until the end of April.

The U.S. State Department this month cautioned people, particularly those who are older or have health conditions, from traveling on cruise ships because of the increased risk of falling ill with the novel coronavirus.

[The U.S. government warned people not to travel on cruise ships because of coronavirus. What does that mean for Alaska?]

Princess Cruises says people who are currently onboard a cruise that will end in the next five days will finish their trip as scheduled. Trips that were originally scheduled to finish after March 17 will end earlier at a location that will be “most convenient” for guests.

Passengers who were set to go on one of the now canceled trips will have the opportunity to transfer “100%” of their money paid to a future cruise of their choice.

The Daily News contributed to this article.