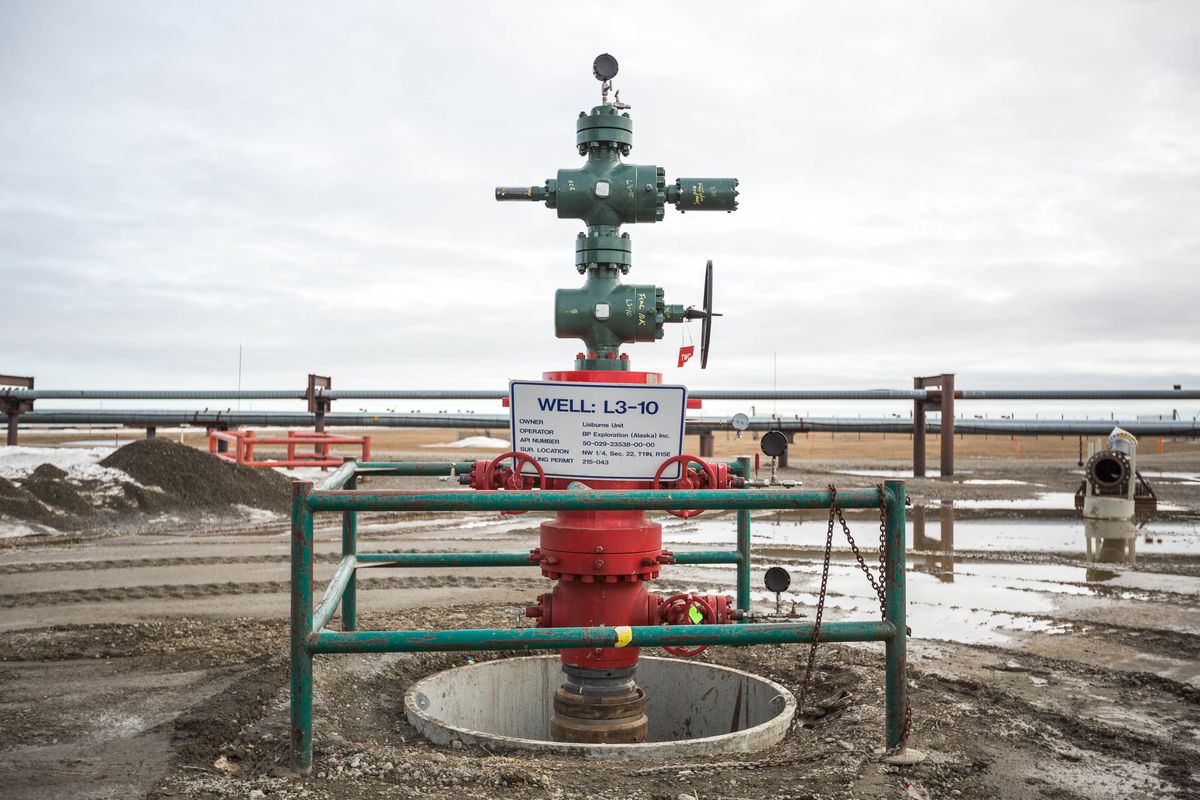 The state of Alaska's annual budget for general funds it may spend without restriction is $5 billion, while its current revenues are only $1 billion. The resulting $4 billion deficit threatens the quality of life and economic future of all Alaskans. To resolve this massive deficit, we need the political will to reduce spending and increase revenues to sustainable levels.

The conversation should begin with petroleum revenues for two compelling reasons. First, the recent reductions in our petroleum revenues are the primary reason for our current budget deficit. And, second, the Alaska Constitution requires us to optimize our natural resources for the benefit of all Alaskans.

Stated differently, much of our current budget deficit is best explained by the state's recent decisions to accept a smaller percentage of petroleum revenues than at any time in our modern history.

Viewed more broadly over the past decade (2006-2014), petroleum production has averaged 664.8 thousand barrels per day at an average price of $87.36 (West Coast) or an average of $21.2 billion of gross revenues received by the producers.

If we are able to find the political will to maintain our historic share, Alaskans will share more proportionately with the producers in the pain of the recent downturn, will be closer to a balanced budget, and will preserve our Permanent Fund and savings for future generations. Maintaining our historic share of petroleum revenues should be an important goal for all Alaskans and an important part of our conversation over our current budget deficit.