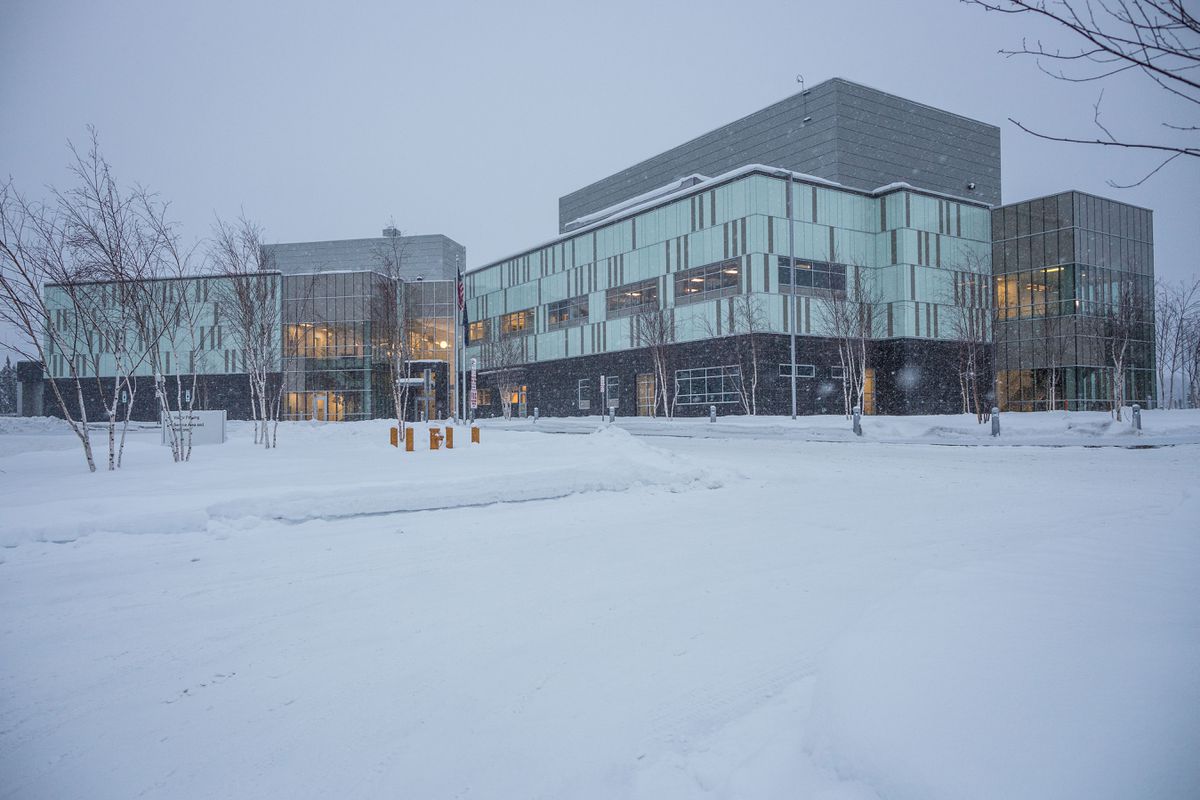 Last fall, Gov. Bill Walker requested to know the number of rape kits held by the Alaska State Troopers and police departments around the state. Thirty-four of the 53 police departments have yet to report their numbers. The 19 that have, including the Troopers, have reported that their inventory goes back more than 20 years and is about 3,600 untested rape kits.

Unlike the bumper-sticker policies of the last administration, Walker created a Cabinet position with the specific goal of reducing sexual violence. There isn't one fix to rid us of our rape epidemic, unless rapists all decide to stop raping, so primary prevention through education, law enforcement response, prosecution and rape kits became specific goals.

When Amanda Price, senior adviser on crime policy and prevention, started working for the governor, she discovered some unsettling numbers. The response time, when law enforcement referred a sexual assault case to the Department of Law, could be up to a year. It is now within 30 days. Previously, when a case was taken up by the Department of Law it could take up to six months to notify the victim. Contact now happens within 48 hours.

Progress is being made, but years of not prioritizing the processing of evidence makes progress slow. Law enforcement isn't required by law to report to the governor's office. That's not for lack of trying. Sen. Berta Gardner of Anchorage introduced legislation calling for an audit of all untested rape kits in the state. It died in the Republican-led committee. Justice for victims hasn't been a priority for the legislative majority in Juneau.

I hate the term rape kit. It isn't a baggie with Rohypnol pills and duct tape. The harvesting of evidence of a crime, the rape kit, is voluntary. The rape victim is not required to undergo the invasive process. I know this isn't comfortable, but I've been there. It's arduous at best. First, when the victim has made the decision to go forward with the exam, it can mean hours waiting for a forensic nurse to become available. Because emergency contraception is offered, some religiously affiliated hospitals won't even allow the kit to be administered at their facilities. During that wait time, the victim is asked not to urinate or clean themselves.

The exam usually includes photographs of the victim's body. Measurements and documentation of bruising and lacerations are noted. The pubic hair is combed for evidence. Blood samples are taken. Any foreign skin samples under fingernails is collected. The vagina, or any other orifice that has been violated, is swabbed. This is often painful because of the physical trauma. Often clothing is taken as evidence.

During the examination, the victim is asked if there is a chance of pregnancy. If so, the morning-after pill is offered, insuring no pregnancy can occur.

There is more waiting. Lots of waiting. There are advocates who are available to sit with the victim and make phone calls, explain process and attempt to comfort during this wait. A lot of it feels like shame abatement. In order to prosecute, this painful exposure is important.

It's hard to believe so many victims are willing to undergo this process. There's some want for justice that drives it.

After all that time, pictures you would never want taken, DNA samples and forfeited clothes, your rape kit will be put away, unexamined by law enforcement. Oh, that's not entirely fair. Not all of them. But for 3,600 victims from the precincts that weighed in, that is the case.

There are decades' worth of untested rape kits stored away in law enforcement offices across the state. How many of those DNA samples match each other? How many rapists have been allowed to continue to prey upon Alaskans because we just haven't figured out how to fund the science to catch these predators?

Rape kit backlog is a problem across the nation. "Rape culture" isn't just an Alaska problem. We can't afford to wait for some national solution, because it's not coming. This is our problem.

Rapists should be put on notice: If you're a rapist, we will believe your victims. We will be vigilant with evidence and we will prosecute you. If you are found guilty, we will lock you up. No longer will we not protect our most vulnerable because of some lack of interest or funding.

Victims have a life sentence. Read that again. Victims of sexual assault carry those events for the rest of their lives. We owe it to ourselves, to them, to get this right.